The Steelers preseason transactions continue to roll. The team released wide receiver Saeed Blacknall last week to make room for Ray-Ray McCloud and brought him back on Friday.

Blacknall, who last played with the XFL L.A. Wildcats, wasn’t looking for a home long after XFL 2.0 officially folded on April 10. The Steelers first signed him on April 13.

With the Wildcats, Blacknall contributed 120 yards on 14 targets and two touchdowns in three games.

The Penn State product entered the NFL with the Las Vegas (Oakland) Raiders as an undrafted rookie free agent following the 2018 NFL Draft. Blacknall spent the 2018 season on the Raiders practice squad and signed with the Miami Dolphins in the 2019 preseason but was released before the regular season began.

Before signing with the Wildcats, he spent some time on the Arizona Cardinals practice squad. 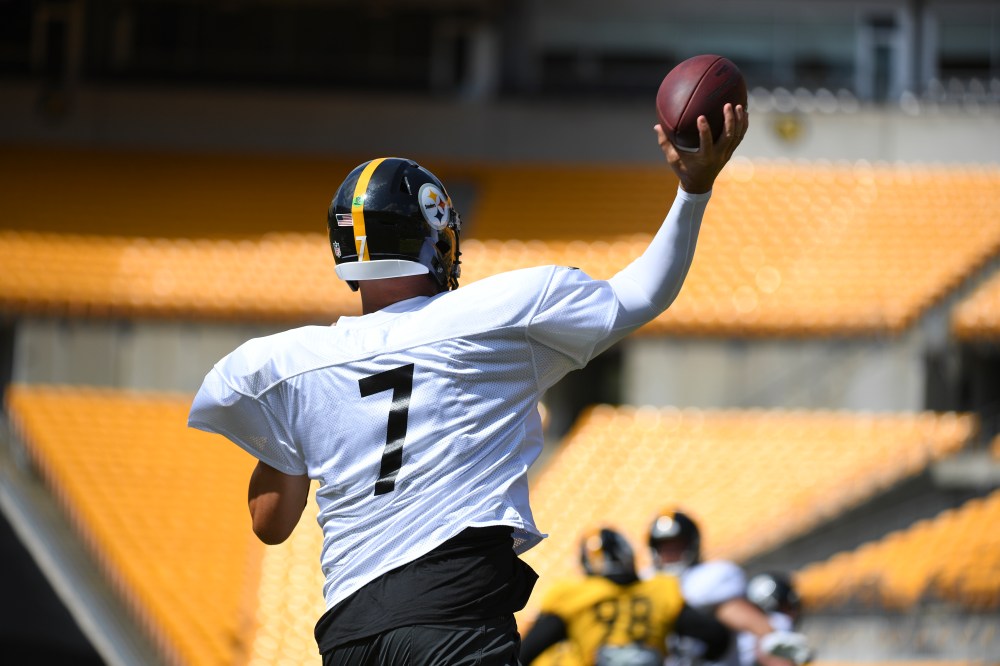