Steelers are signing offensive tackle Jerald Hawkins off of the Texans’ practice squad to their active roster, according to a league source. Hawkins is a former Steelers fourth-round draft pick

Everything old is new again.

NFL reporter Aaron Wilson has reported on Twitter, the Pittsburgh Steelers are signing offensive tackle Jerald Hawkins from the Houston Texans practice squad. This news comes on the heels of the word that offensive tackle Zach Banner is believed to have torn his ACL on Monday night against the New York Giants.

The Steelers are familiar with Hawkins having drafted him in the fourth round back in 2016. Hawkins spent his first three seasons with the Steelers before spending 2019 with the Tampa Bay Buccaneers after being traded to them.

Injuries have always been the problem with Hawkins and his ability to develop as a player. Chuks Okorafor will take over for Banner at right tackle but Hawkins does provide some experienced depth. 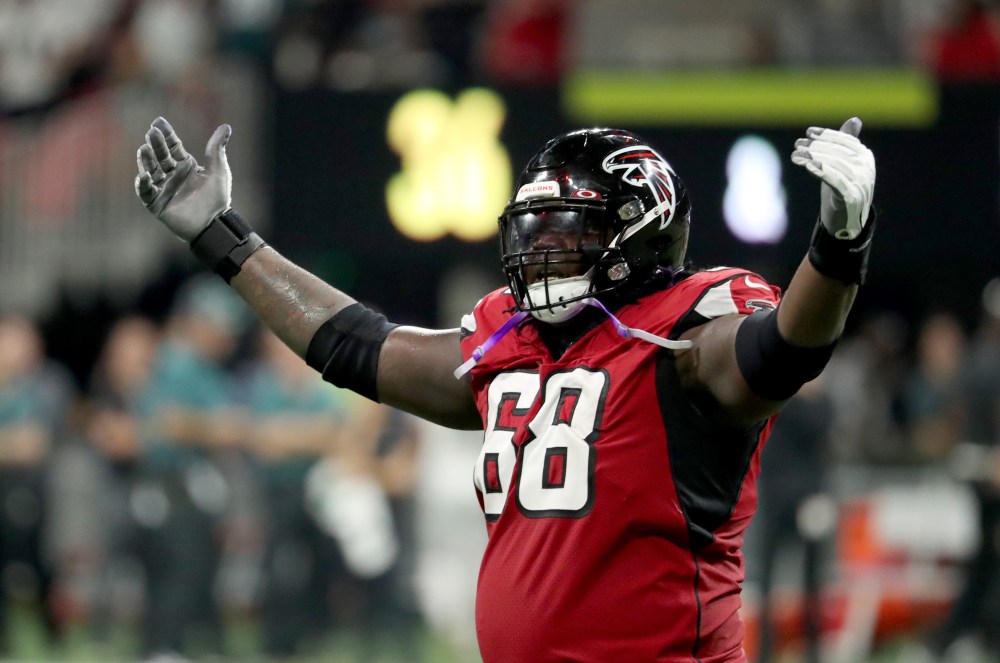