The Pittsburgh Steelers certainly have a flair for the dramatic. For the third-straight week, the Steelers pushed the game to the final seconds before pulling on an improbable 24-19 win over the Dallas Cowboys to improve their record to 8-0 on the season.

Once again Pittsburgh was forced to come back from a double-digit deficit to pull off a win when everything was going against them.

The Steelers offense was once again shouldered by Ben Roethlisberger despite suffering a knee injury in the first half. Roethlisberger finished with 306 yards and three passing touchdowns to zero interceptions. There are still some things he needs to work out in his game but in the second half the Pittsburgh coaches handed the game over to Big Ben and he answered the call.

Defensively the Steelers were great. Sort of. For the third straight week, there was no middle ground for Pittsburgh. The team was either making a splash play or giving one up. Pittsburgh forced three turnovers and sacked Cowboys quarterback Garrett Gilbert twice. But they also allowed Gilbert to throw for 243 yards and allowed the Cowboys to rush for 144 more.

The Steelers’ special teams were a nightmare. The coverage teams allowed two huge returns, kicker Chris Boswell missed one extra point and had another blocked. 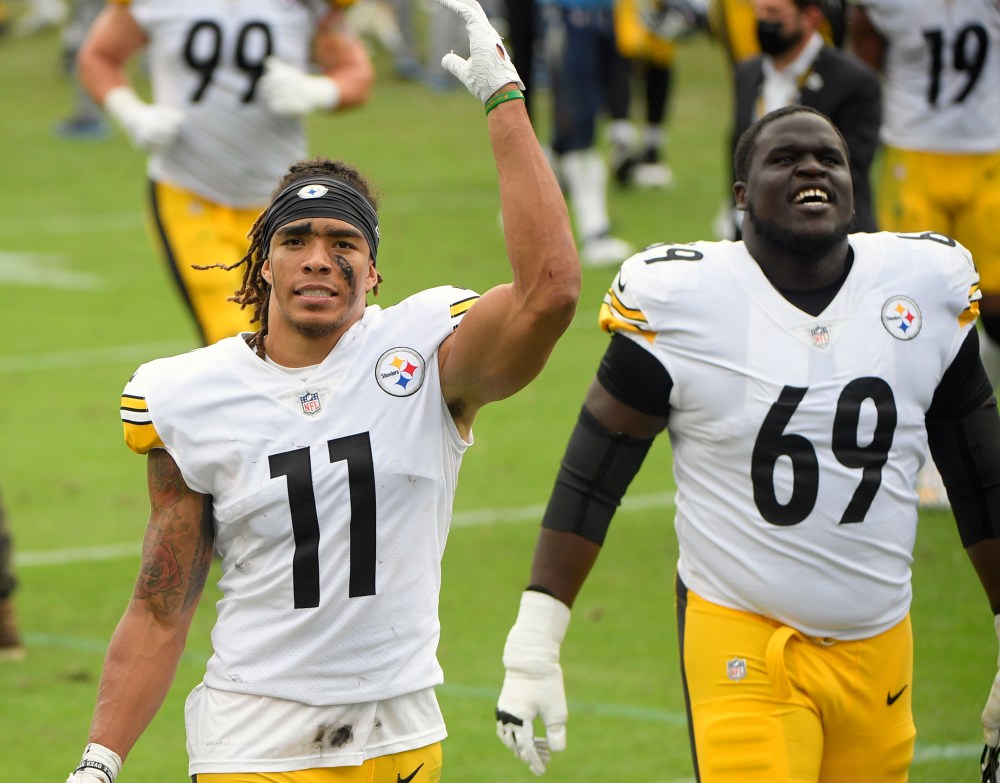