The Pittsburgh Steelers are on a hunt for tackles after Zach Banner (torn ACL) was lost for the season in their win over the New York Giants on Monday. He was placed on injured reserve Wednesday and will undergo knee surgery on Friday.

To add depth on the practice squad, Brandon Walton, a tackle out of Florida Atlantic, was hosted by the Steelers on Wednesday, per the NFL transaction wire.

Walton, signed as a 2020 undrafted free agent by the Buffalo Bills, has been a hot commodity since the team released him last week.

The 6-4 and 311-pound tackle worked out with the Seattle Seahawks and the Kansas City Chiefs last week.

According to our friends over at Chiefs Wire, Walton appeared in 44 games in four seasons with the FAU Owls and has experience at both right and left tackle. Walton jumps out on tape against high-level competition like Chase Young, the No. 2 overall pick of the 2020 NFL Draft. Per NFL Draft Diamonds, he had three different coordinators over his collegiate career, and each ran variations of an up-tempo offense.

Chuks Okorafor, who was co-starter on the Steelers initial NFL-mandated depth chart of the season, is expected to take over for Banner at right tackle.

Tackles Derwin Gray, Anthony Coyle, Jarron Jones and Jerald Hawkins are currently on the Steelers practice squad. One of them will move up to the active roster to backup Okorafor.

As the practice squad has a rotating door on it, steady tryouts are conducted throughout the season. 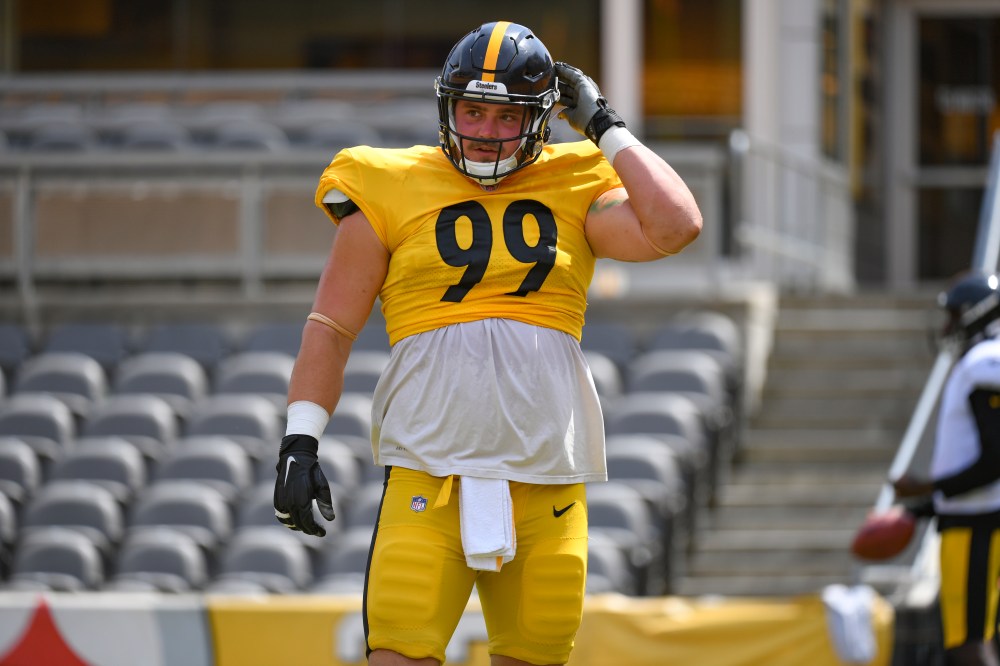 Explaining the rules and eligibility for NFL practice squads