The Cincinnati Bengals announced on Saturday that quarterback Brandon Allen (knee) is ruled out and Ryan Finley will start in the Steelers-Bengals Monday Night Football showdown.

It won’t be Finley’s first rodeo versus Pittsburgh. Starting in place of Andy Dalton, Finley completed less than half of his passes, fumbled twice and was sacked four times en route to a 16-10 loss last season.

Bengals will start QB Ryan Finley against the Steelers on Monday Night Football. 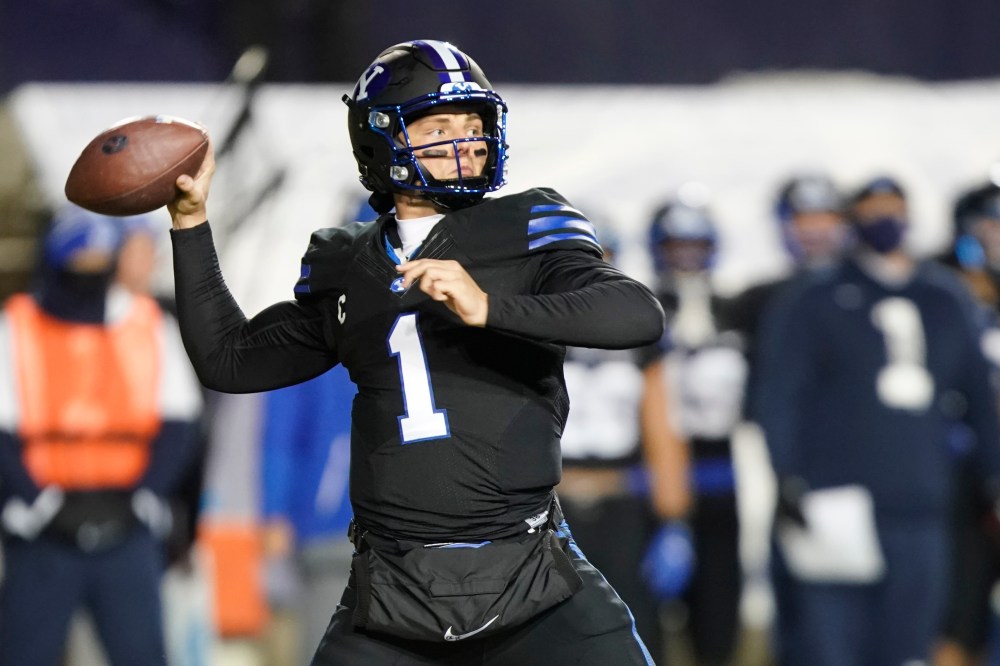