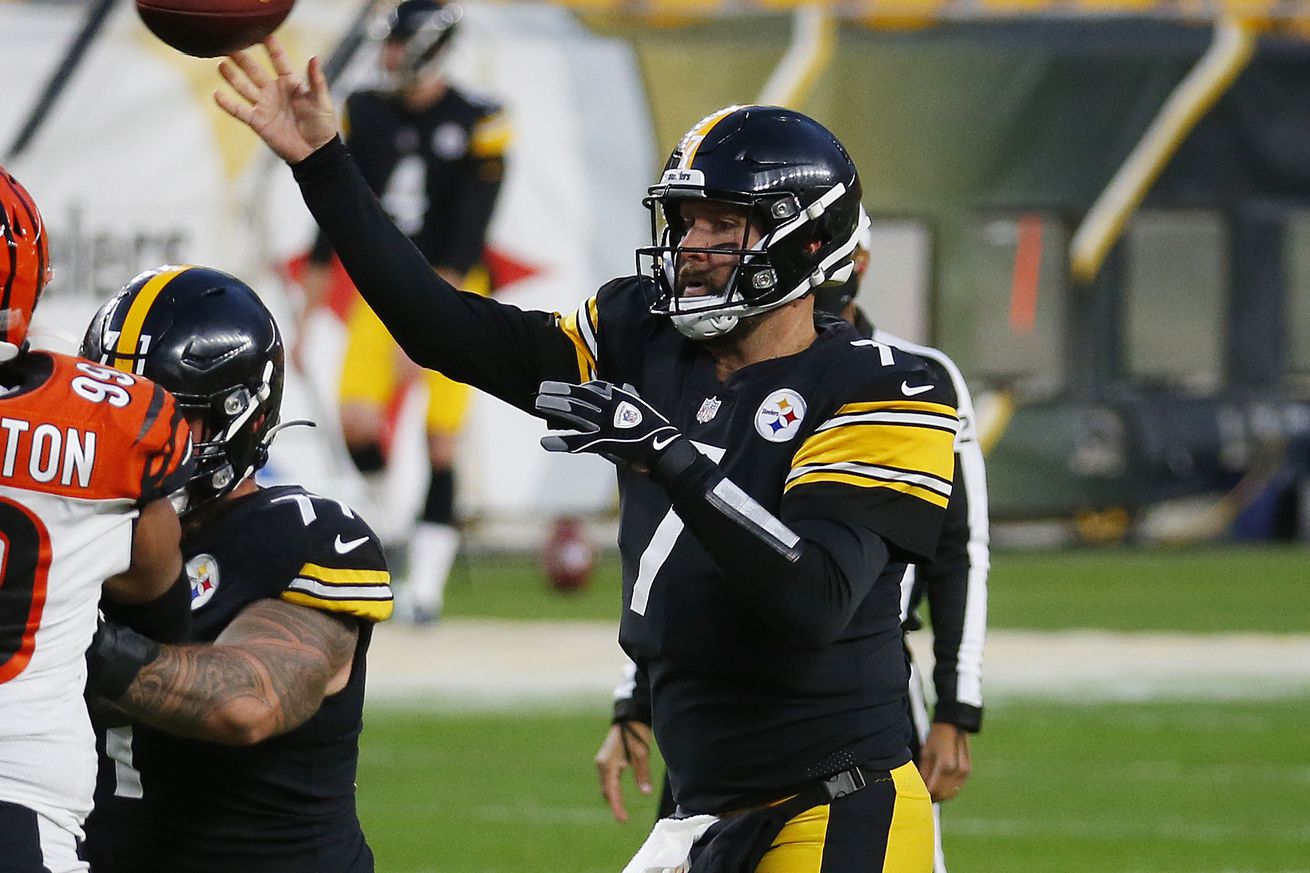 Cincinnati received the football to start the second half, but the start of the quarterback featured more punts than big plays by both teams. Ben Roethlisberger’s second possession of the half was one of the best of the day. Roethlisbeger was masterful on third downs, with completions to JuJu Smith-Schuster and Chase Claypool, and once reaching the red-zone it was a pass to Chase Claypool for the touchdown.

Threw it where only @ChaseClaypool could get it

Chris Boswell tacked on the extra point to make the score 29-7 with 4:19 left in the third quarter.

After both teams exchanged possessions with no one drawing blood, the score would hold heading into the fourth quarter with the Steelers facing a 3rd and 1.