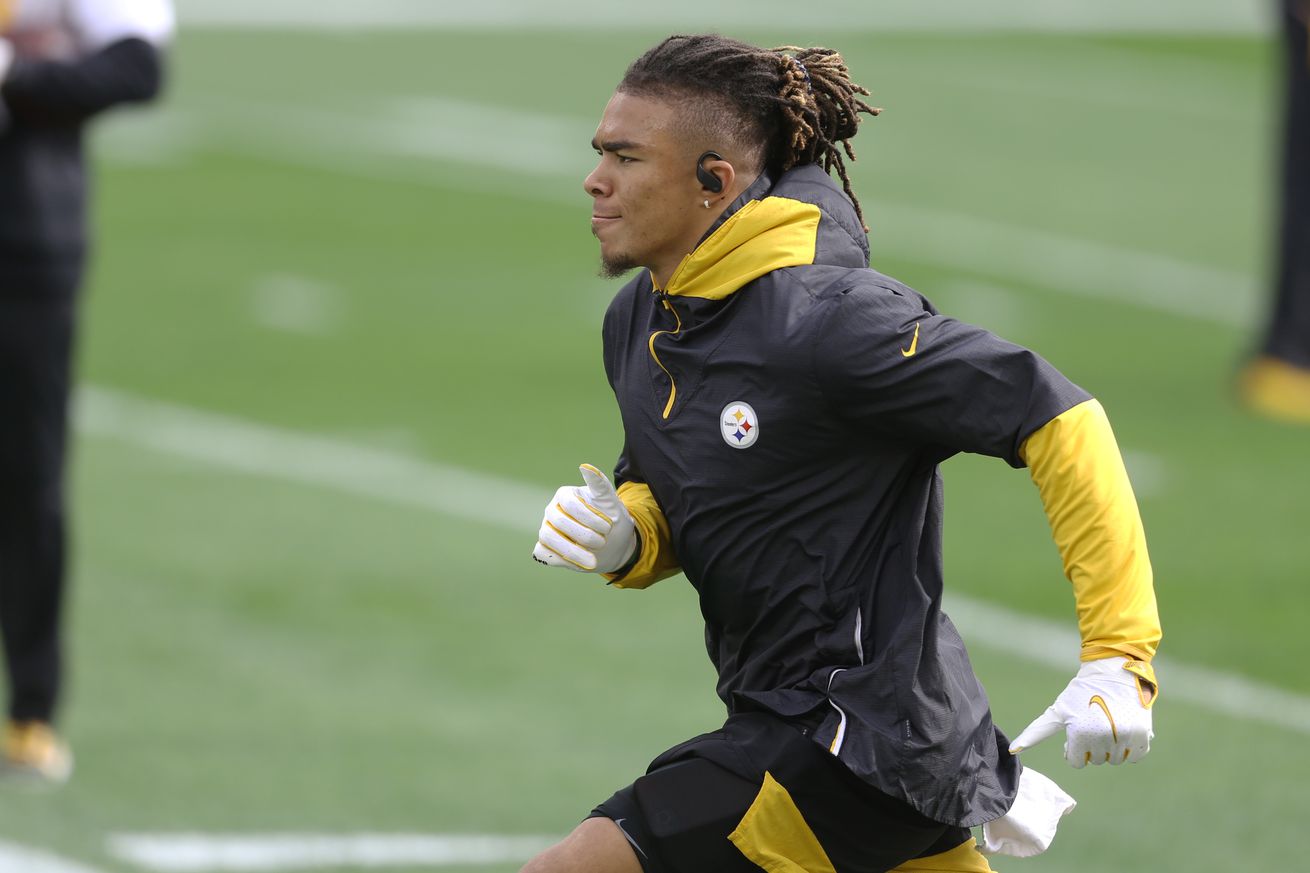 The Pittsburgh Steelers and Cleveland Browns rivalry was re-ignited in Week 6 when the undefeated Steelers hosted the 4-1 Browns at Heinz Field for the home team’s first divisional game of the season.

It had been since 1994 the Browns started 4-1, and 1979 since the Steelers started a perfect 4-0, and after the Browns won the opening coin toss and deferring their possession to the second half it was Ben Roethlisberger and company taking the ball with the opening drive.

Roethlisberger came out of the gates strong with passes to James Washington for first downs, and combined with James Conner’s hard running put the Steelers in the red-zone. A high pass intended for Eric Ebron on third down meant they had to settle for a 31 yard Chris Boswell field goal to make the score 3-0 with 10:35 left in the first quarter.

On Cleveland’s opening drive, facing a third and four, Baker Mayfield’s pass was intercepted by Minkah Fitzpatrick and returned for the pick six.

Boswell’s extra point made the score 10-0 in the blink of an eye, and with 8:58 left in the opening quarter.

Cleveland’s second possession didn’t last long, three plays to be exact, before they had to punt the ball away to Pittsburgh, but Roethlisberger’s second drive wouldn’t do any better before Dustin Colquitt was called on for his first action of the game.

Both teams exchange possessions as the 10-0 score would hold at the end of the first quarter.