The Dallas Cowboys are starting a Super Bowl winner at quarterback. The team finally named a starter for tomorrow’s matchup versus the Steelers, and the lucky guy is Garrett Gilbert.

Among the myriad of teams Gilbert has been a part of was the New England Patriots’ practice squad when they won the 2015 Super Bowl.

Drafted by the St. Louis Rams in the sixth round of the 2014 draft, Gilbert has played for six NFL teams.

Gilbert’s most notable career highlight came with the Alliance of American Football’s Orlando Apollos. He led the league in yards and passer rating and guided the Apollos to a league-best 7-1 record and playoff berth. Following the late-season suspension of AAF operations, Gilbert rejoined the NFL.

Less than a month ago, Gilbert was on Cleveland’s practice squad. Then Dak Prescott got hurt, and Dallas signed Gilbert to be No. 3 behind Andy Dalton, who is on the Reserve/COVID-19 list, and rookie Ben DiNucci, who struggled last week. Now, Gilbert set to start. https://t.co/evnCWPGKGL

The Steelers-Cowboys tilt will be Gilbert’s first career start. He has appeared in six games, one for the Carolina Panthers and five for the Cleveland Browns. In 2019, he attempted three passes with the Browns and completed none of them.

If he sleeps tonight, nightmares of T.J. Watt and Bud Dupree are bound to creep in. Good luck with that, Gilbert. 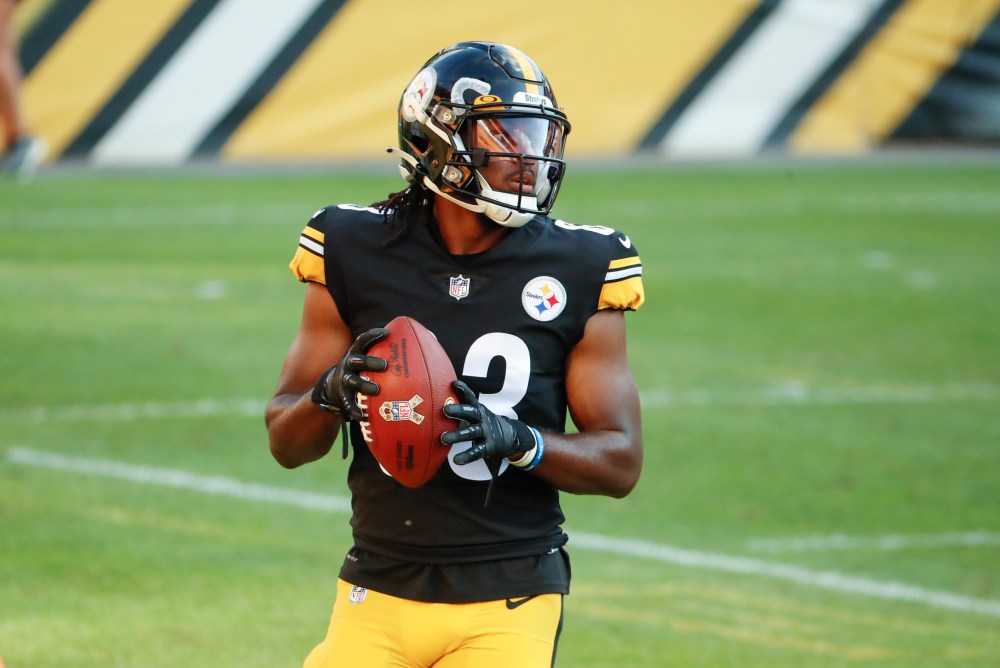