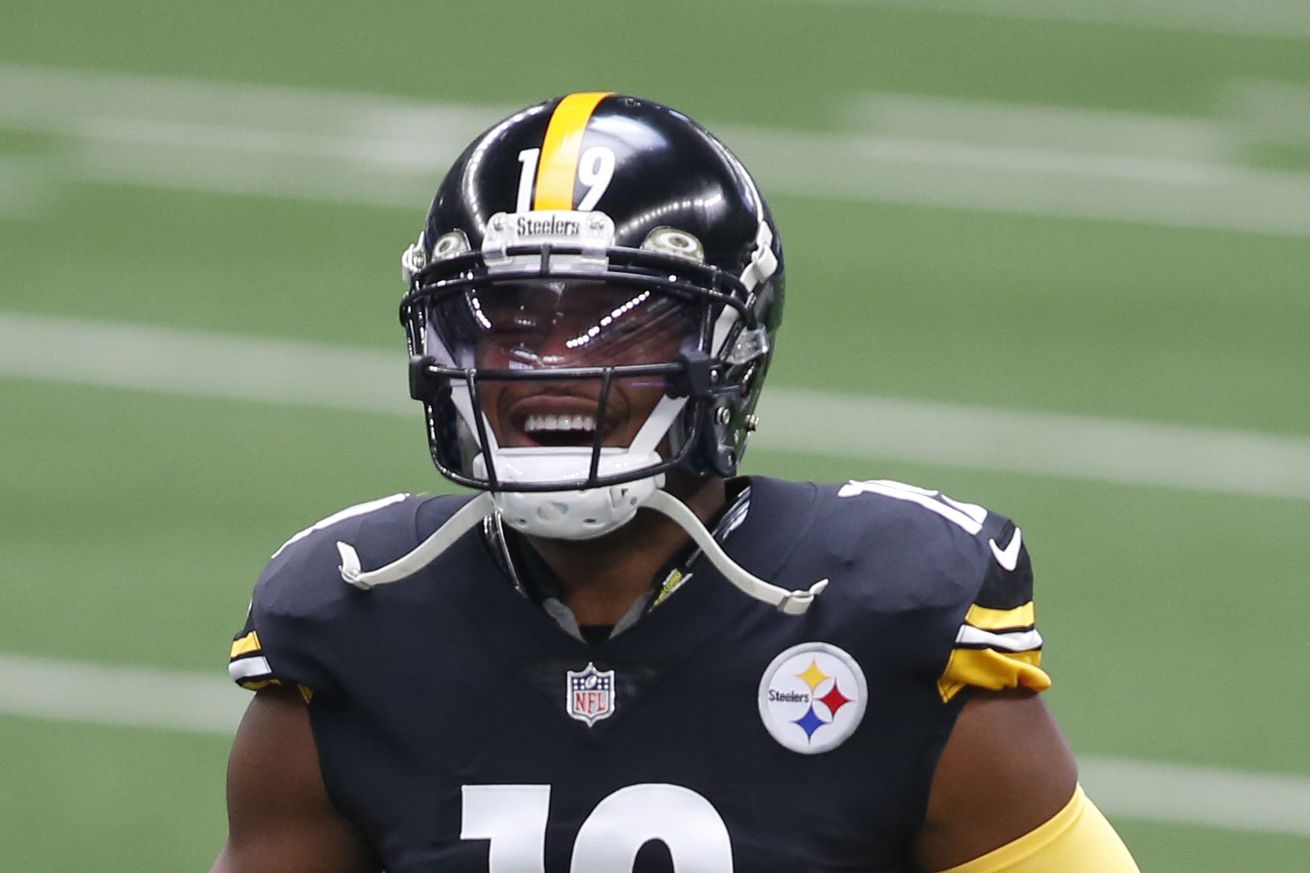 The Pittsburgh Steelers came into the Week 9 showdown with the Dallas Cowboys with a perfect 7-0 record. On paper, it seemed as if the 2-6 Cowboys wouldn’t be much of a match for the last undefeated team in the NFL.

But that is why they play the games, and the Steelers lost the opening coin toss and put the offense on the field to start the game.

Ben Roethlisberger and the offense were able to move the ball near midfield thanks to two third down conversions, but a deep pass intended for Chase Claypool, which looked to draw interference, was dropped and the Steelers were forced to punt the ball to Dallas.

Garrett Gilbert and the Cowboys’ offense took over on their own 15 yard line, and it was Gilbert who delivered the first big play of the game via a 32-yard pass to Amari Cooper down the sideline. Pittsburgh’s run defense suffered a big run which put Dallas in the red zone, but the drive stalled and Greg Zuerlein was called upon to give the Cowboys an early 3-0 lead.

The Steelers’ second possession was a quick three and out, giving the ball right back to the Cowboys.

The 3-0 score would stand heading into the second quarter.