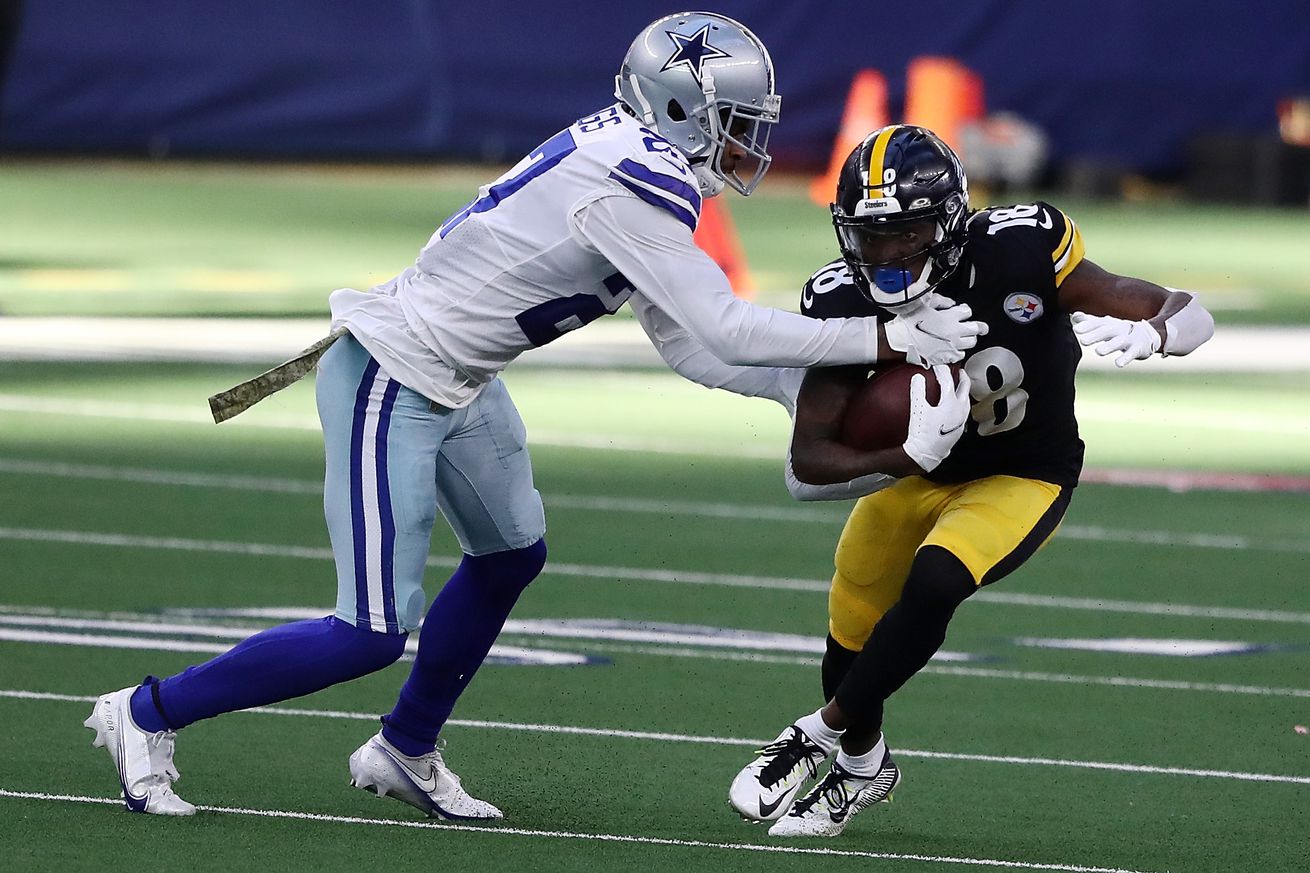 The Cowboys received the football to start the third quarter, and it was Garrett Gilbert who continued to move the ball efficiently against the stout Steelers defense. The first drive of the second half filled with key plays, and big runs, ended with another Greg Zuerlein field goal to extend the Dallas lead 16-9.

With Ben Roethlisberger back on the field, the Steelers couldn’t must a first down on their first possession of the second half before Jordan Berry had to punt the ball back to Dallas. Gilbert continued to move the ball with ease against the Pittsburgh defense, but another drive ended in a Zuerlein field goal to make the score 19-9 with 2:15 left in the quarter.

Roethlisberger and company took advantage of their next drive, and were on the move at the end of the third quarter.