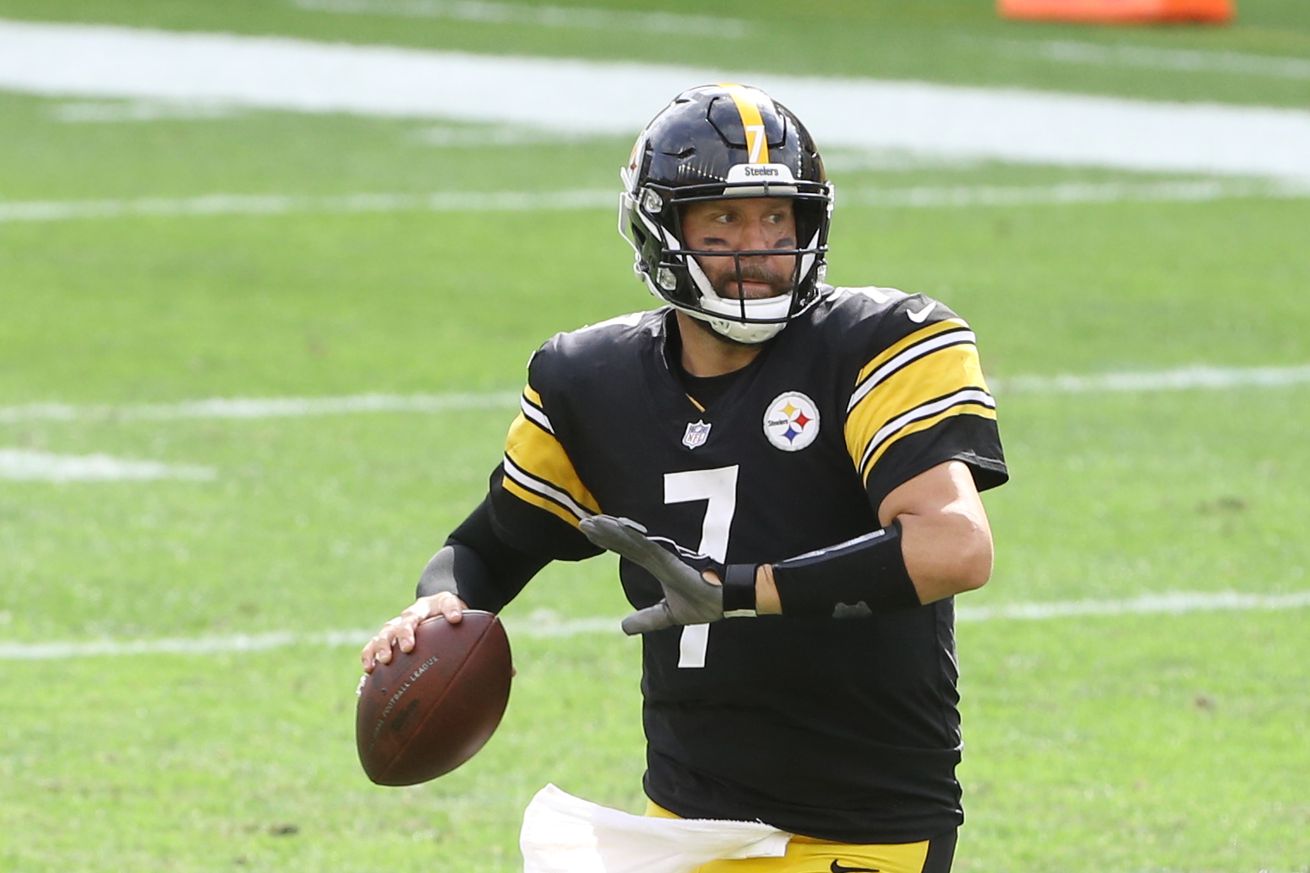 It had been a rough road for the Pittsburgh Steelers since their last game in Week 3, a victory over the Houston Texans. Their schedule dictated they would hit the road in Week 4 and play the Tennessee Titans, but a COVID-19 outbreak changed those plans. In lieu of the game the Steelers saw their bye week bumped from Week 8 to Week 4.

After the extra week, the Steelers hosted the Philadelphia Eagles in Week 5 for their third straight home game, and after winning the coin toss Mike Tomlin elected to kick the ball to the Eagles, deferring their possession to the start of the third quarter.

Carson Wentz and company weren’t able to net a single yard before a T.J. Watt sack on 3rd and 10 forced a punt, and a quick three and out.

After Ben Roethlisberger took the Steelers’ offense near midfield with a completion to Eric Ebron, a second down sack killed the drive in its tracks and Dustin Colquitt was called on for his first action of the game.

Another three and out for the Philadelphia offense gave the Steelers tremendous field position for their second drive of the game. Ben Roethlisberger was able to convert several big third down conversions to get the offense into field goal range, and a defensive pass interference call put the Pittsburgh offense in a first and goal situation.

Malik Jackson was called for a dead ball personal foul penalty, giving the Steelers a fresh set of downs, and on the second play from scrimmage Chase Claypool took the jet sweep handoff and plunged into the end zone for the first score of the game.

What can’t Chase Claypool do?

The Chris Boswell point-after was good, making the score 7-0 with 1:04 left in the first quarter.

The Eagles’ next drive had tremendous success when on third down a draw to Miles Sanders went the distance, 74 yards, for the touchdown. The extra point tied the game 7-7 to end the first quarter.