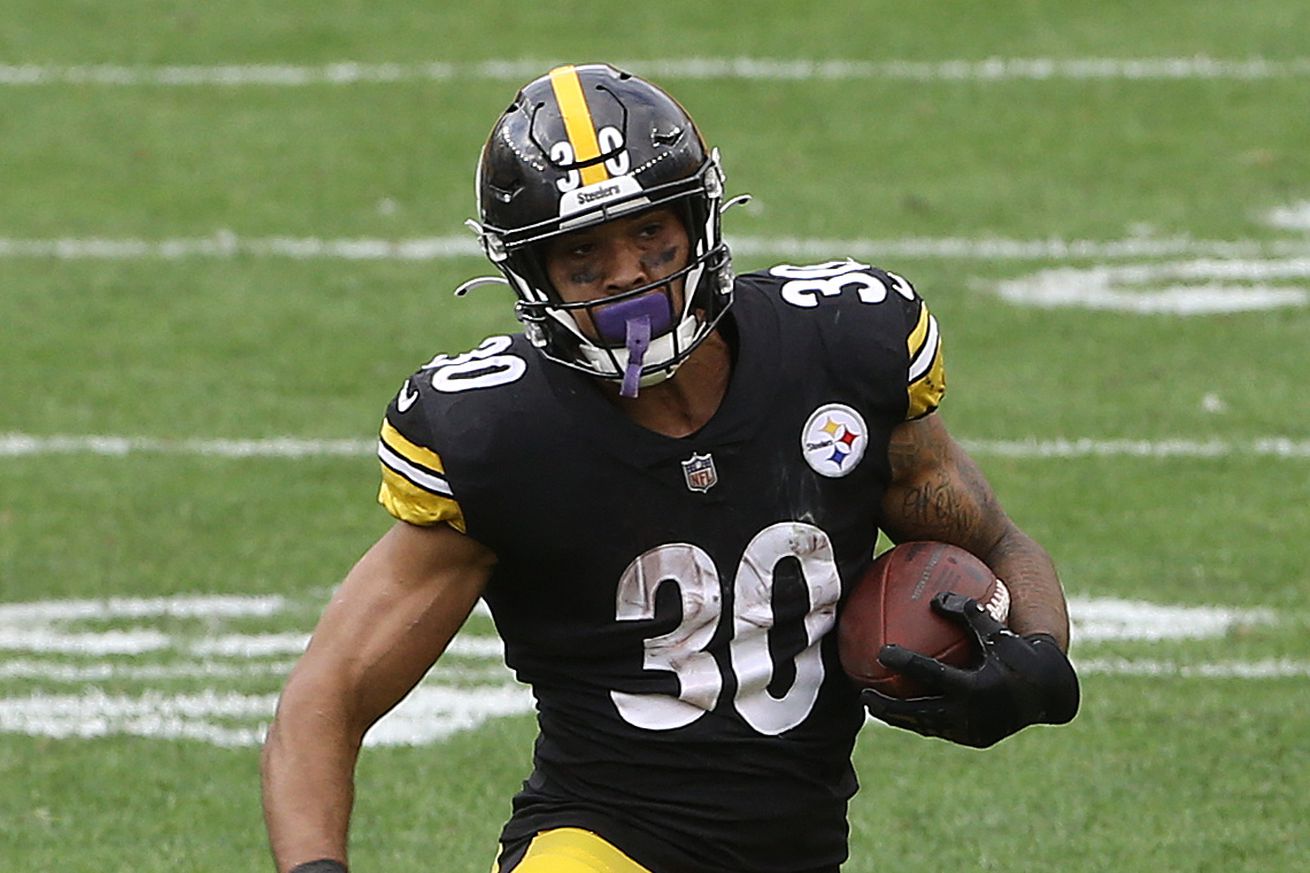 The Eagles’ last drive of the first quarter had tremendous success when on third down a draw to Miles Sanders went the distance, 74 yards, for the touchdown. The extra point tied the game 7-7 to end the first quarter.

Needing an answer, the Steelers responded quickly. After a two nice runs by James Conner, Ben Roethlisberger hit Chase Claypool in stride and the rookie sprinted into the end zone for his second touchdown of the game.

Boswell’s point after was good, making the score 14-7 Steelers with 11:49 left in the second quarter.

Carson Wentz and the Eagles’ offense started to wake up in the second quarter, and it didn’t take them long to move into striking distance. Aided by a roughing the passer call on Vince Williams, it was Mile Sanders hitting pay dirt for the second time in the game to tie the game 14-14 with 6:17 left in the first half.

Looking for a time consuming drive which results in points, the Steelers were able to use a defensive pass interference call and some nice James Conner receptions to move into field goal territory. Unfortunately, that is where the drive would end and the team would have to settle for a Boswell 41-yard field goal. The kick put the Steelers up 17-14 with 1:57 left in the half.

Wentz and company took over at their own 25-yard line, and were able to move the ball to midfield, but the drive stalled and both teams headed into halftime with the 17-14 score standing.