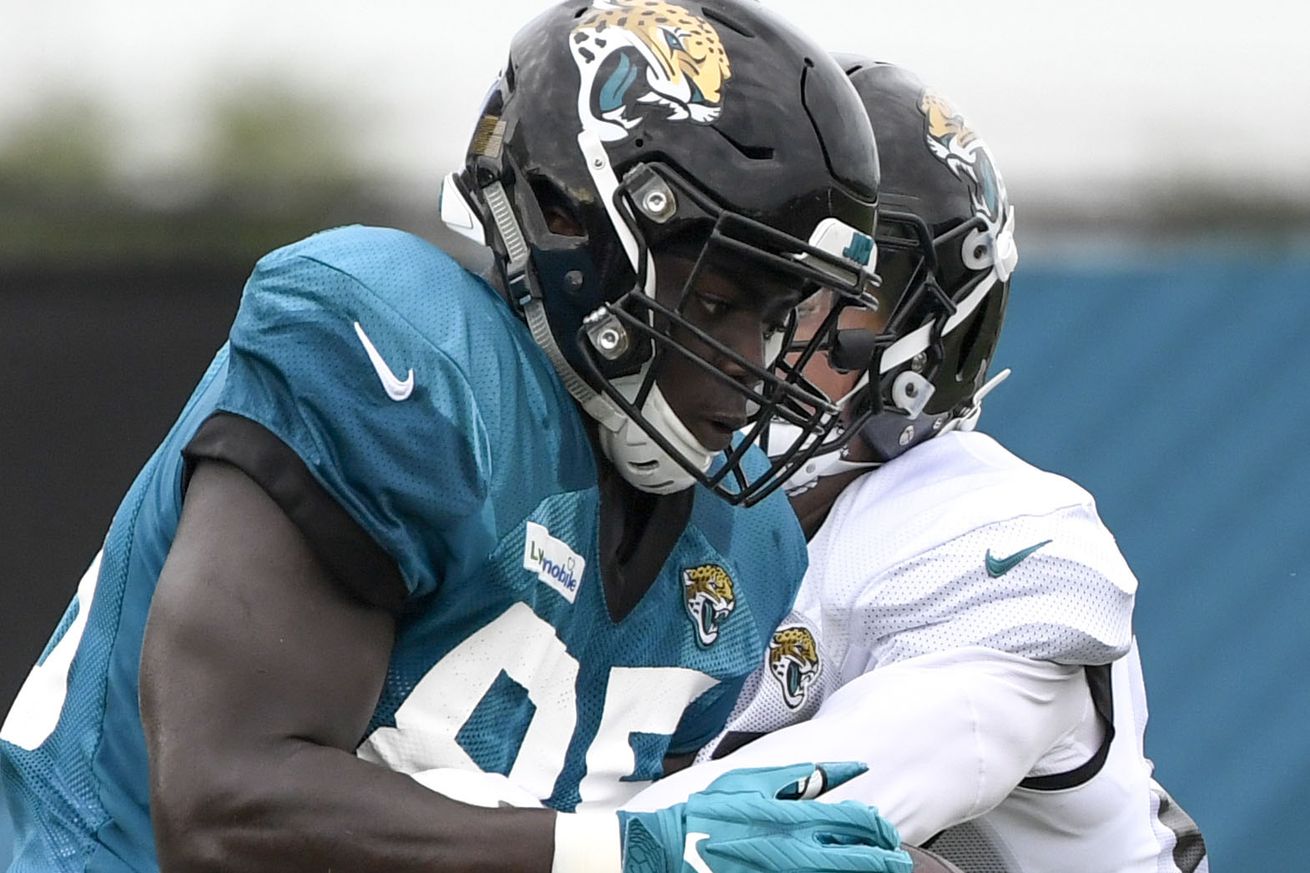 Although it showed up on Thursdays NFL visitation list, the Steelers hosted the tight end on Wednesday.

With Steelers tight end a Vance McDonald on the NFL Reserve/COVID-19 List and already ruled out for Sunday’s game, the Steelers brought in tight end Charles Jones for a work out on Wednesday. This per Aaron Wilson of the Houston Chronicle:

Although Jones showed up on the NFL’s workout list on Thursday, it was noted his workout with the Steelers was on 11/11.

Jones played collegiately at Tulane where in four years he totaled 61 receptions for 460 yards and eight touchdowns. Undrafted in the 2019 NFL draft, the 6’4” 255-lb. tight end signed with the Jacksonville Jaguars. Failing to make the 53-man roster, Jones was signed to the Jaguars’ practice squad to start the 2019 season.

After being promoted to the active roster in mid November, Jones appeared in four games for the Jaguars in 2019. Playing 27 offensive snaps as well as 10 on special teams, Jones had one catch for 5 yards in the Jaguars’ Week 17 win over the Indianapolis Colts last season.

In 2020, Jones began training camp in Jacksonville but was waived/injured late in August and was waived with an injury settlement at the beginning of September. Jones spent three days on the Buffalo Bills’ practice squad in Week 8.

With McDonald on the COVID-19 list, the Steelers are a little thin at tight end. Having only two tight ends active every game in 2020, Zach Gentry looks to possibly get a helmet for the first time in his second season. Additionally, the Steelers protected tight end Kevin Rader on the practice squad for Week 10.

Stay tuned to BTSC for continued coverage as the Steelers prepare to take on the Cincinnati Bengals this Sunday at Heinz Field.