When I asked coach Tomlin which apparel company I should sign with he told me… “when Jordan calls, you answer.” I Gotchu coach. OFFIClALLY A @Jumpman23 Athlete!! pic.twitter.com/sySKqhFdCt

Pittsburgh Steelers wide receiver Chase Claypool announced on his social media that he’s signed with the Jordan brand to become a Jumpman23 athlete. Claypool in his tweet indicated he asked head coach Mike Tomlin which apparel company he should sign with and Tomlin said Jordan is the pick.

I will never fault a man for doing his part to improve his status. Claypool is an incredibly marketable guy and should have ample opportunities to make tons of money.

Having said that, the timing of this announcement, just days after a blowout loss in the playoffs to the Cleveland Browns is going to rustle some feathers of diehard fans. This fanbase has lived through Le’Veon Bell, Antonio Brown and to a lesser degree JuJu Smith-Schuster so having a player seem to just move on after a heartbreaking season while fans continue to suffer over the early playoff exit isn’t going to sit well. 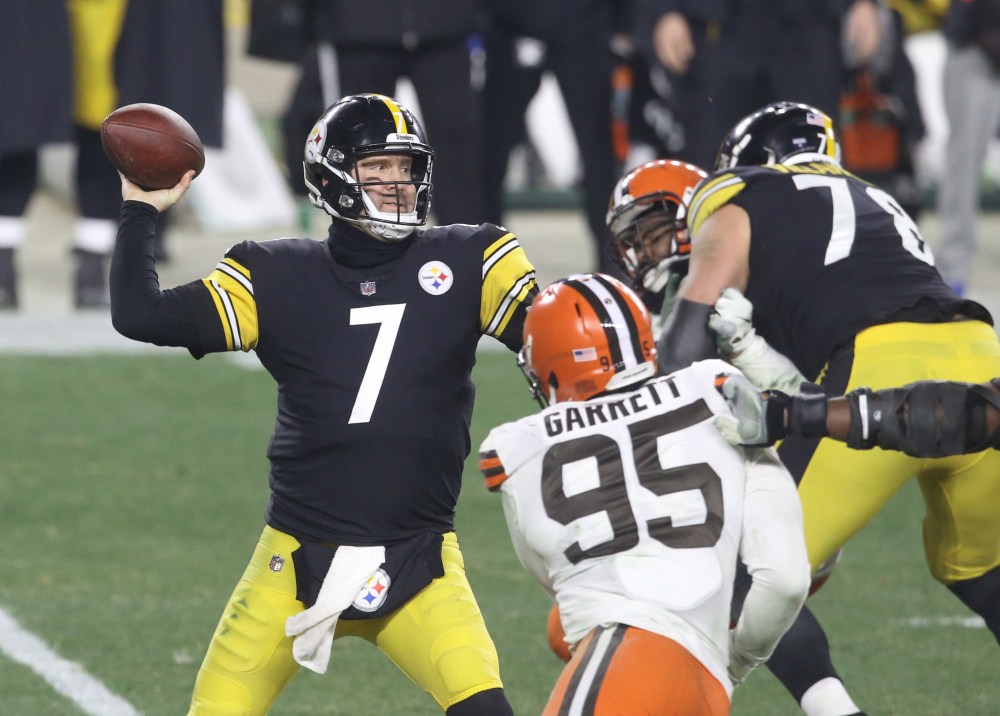 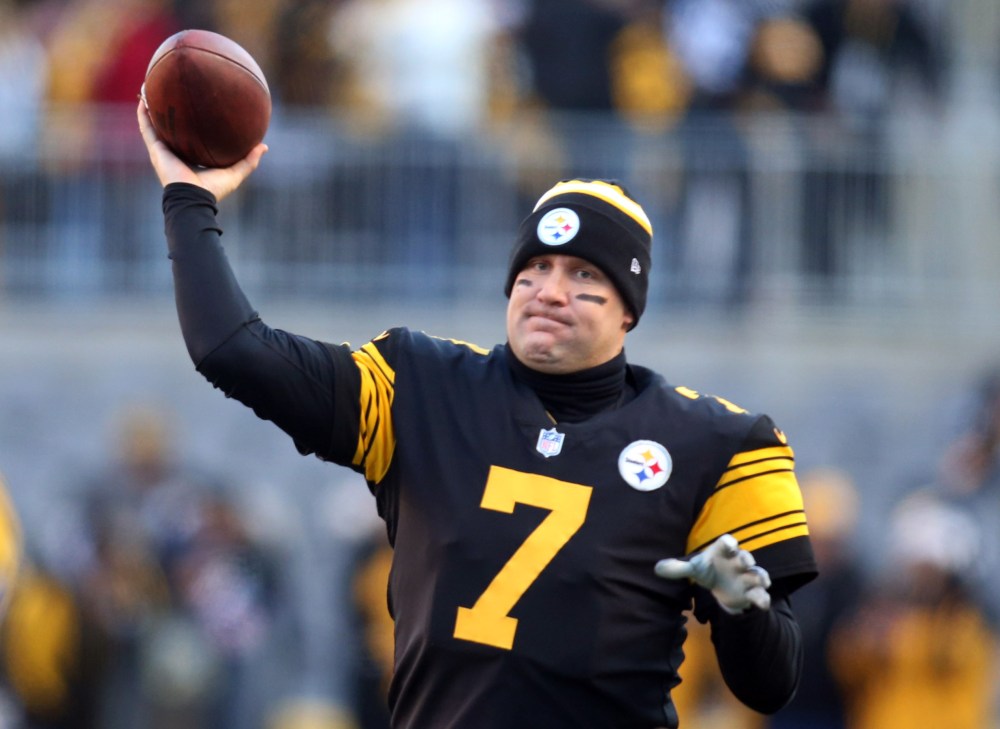