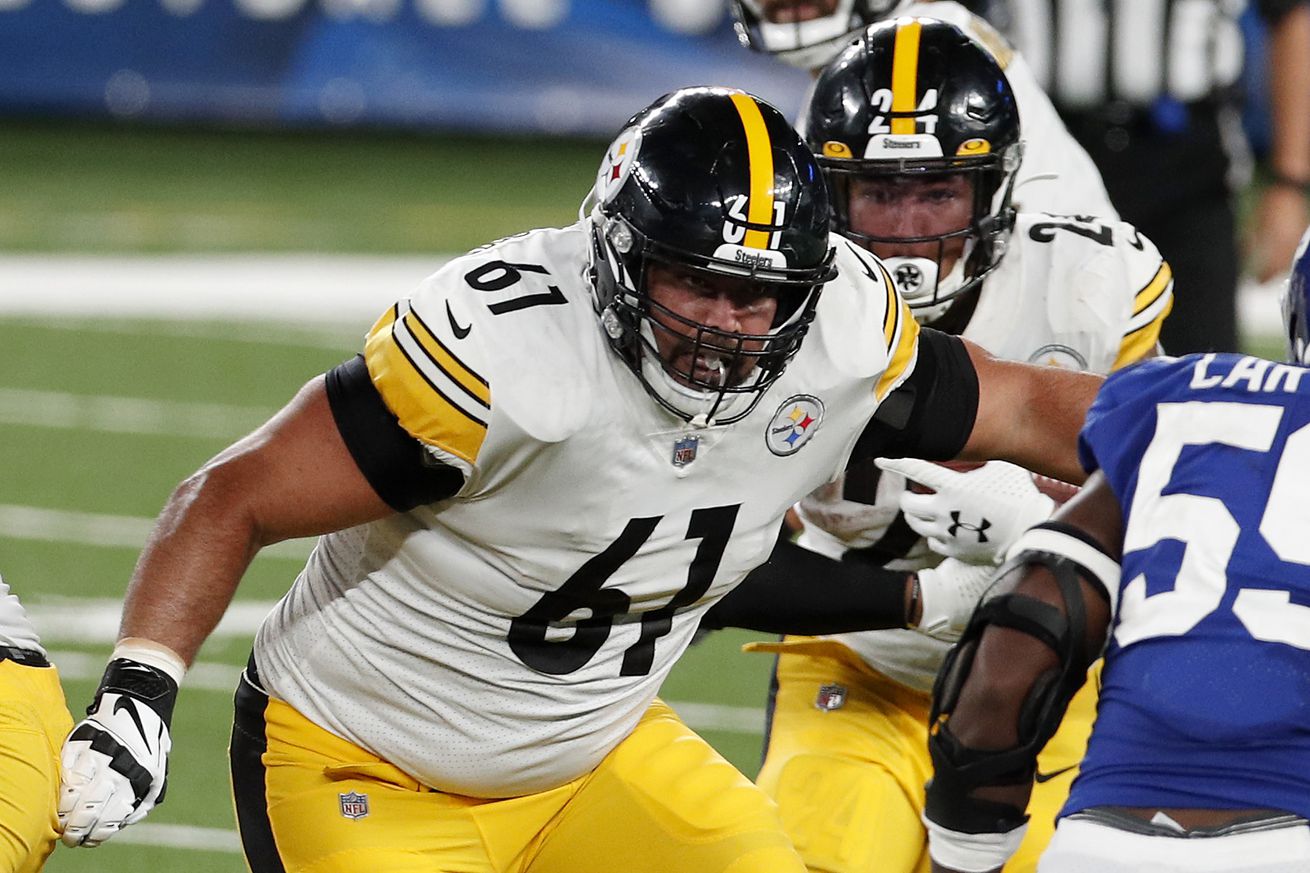 In some good news for the Steelers on the injury front, veteran interior offensive lineman Stefen Wisniewski has recovered from his pectoral injury and has been activated and will be available for the Steelers matchup with the Dallas Cowboys on Sunday. In a corresponding move, the Steelers have some not-so good news as linebacker Ulysees Gilbert III has been placed on the Reserve/Injured List.

We have activated OL Stefen Wisniewski to the 53-man roster and placed LB Ulysees Gilbert III on the Reserve/Injured list.@BordasLawhttps://t.co/RU1nuQR7eK

Stefen Wisniewski started at right guard for the Steelers in Week 1 for an injured David DeCastro. One play before Zach Banner was lost for the season with an ACL injury, Wisniewski left the game with a chest injury. As the week progressed, it appeared he would not be available for Week 2 and as the game approached the Steelers placed Wisniewski on IR and activated Derwin Gray from the practice squad.

So where does Wisneiwski fit in now with the 2020 Steelers? With David DeCastro returning from a second injury since Wisneiwski has been on IR, fourth-round draft pick Kevin Dotson has been relegated to the sideline in back-up duty. Dotson has shown he is more than capable of manning the position early in his career and is ready to step in when the situation presents itself. Should there be a need at guard, Dotson should be the next player in line.

As for center, J.C. Hassenauer has played 15 snaps this season in relief of Maurkice Pouncey. Where Wisniewski would fall on the depth chart at center remains to be seen.

As for the corresponding move, Ulysees Gilbert has only appeared in two games for the Pittsburgh Steelers in 2020. Between being inactive for the Steelers first three games of the season as well as in Week 6, Gilbert missed the Steelers Week 8 matchup with the Baltimore Ravens due to a back injury. In his rookie campaign in 2019, Gilbert was placed on IR following the Steelers Week 9 game also with a back injury. Although he is eligible to return from the Reserve/Injured List after three weeks, it is unclear how much time Gilbert were miss for the remainder of 2020.

Stay tuned to Behind The Steel Curtain for all your Steelers news leading up to their Week 9 game against the Dallas Cowboys.