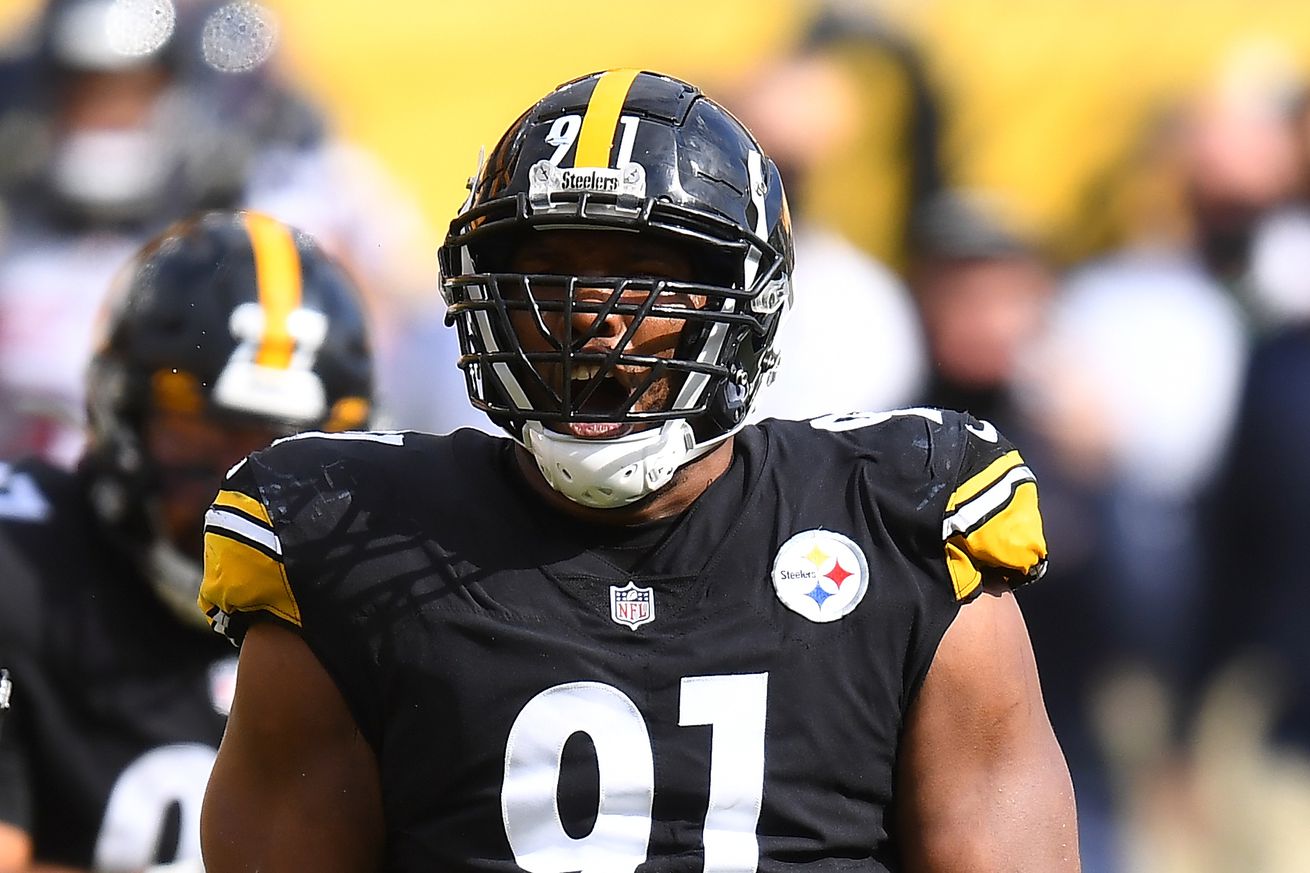 The Pittsburgh Steelers defensive tackle earned a prestigious honor for his dominating performance in Week 8.

The Pittsburgh Steelers are 7-0, and a large part of that red-hot start is thanks to their defense. A player who missed the majority of the 2019 season with a season-ending pectoral injury has been a difference maker from the start of the season.

That player would be none other than Stephon Tuitt.

Everyone knows by now, when Tuitt is healthy, his play is at a different level. And that level was on display this past Sunday in Week 8 as he dominated the Baltimore Ravens’ offensive line and racked up some impressive statistics.

So impressive he was named AFC Defensive Player of the Week.

.@DOCnation_7 has been named AFC Defensive Player of the Week

How dominant was Tuitt vs. Lamar Jackson and the Ravens? He had two sacks for a combined loss of 15 yards, nine tackles, including eight solo stops, three tackles for a loss, and three quarterback hurries.

For a defensive lineman, that is a career day, and it makes Tuitt very worthy of this AFC honor. After the win, Tuitt spoke about what the win meant to the team.

“This wasn’t our best defensive performance game, at all, but those two drives that we did those stops on were the most important,” Tuitt told media following the game. “We were in an adversity situation and we overcame it. They’re a good team. We need to do better defensively in these moments, and we will.

The Steelers are now trying to make franchise history by starting the season 8-0 by beating the Dallas Cowboys this Sunday at 4:25 p.m. For the latest news and notes on this upcoming contest, stay tuned to BTSC.