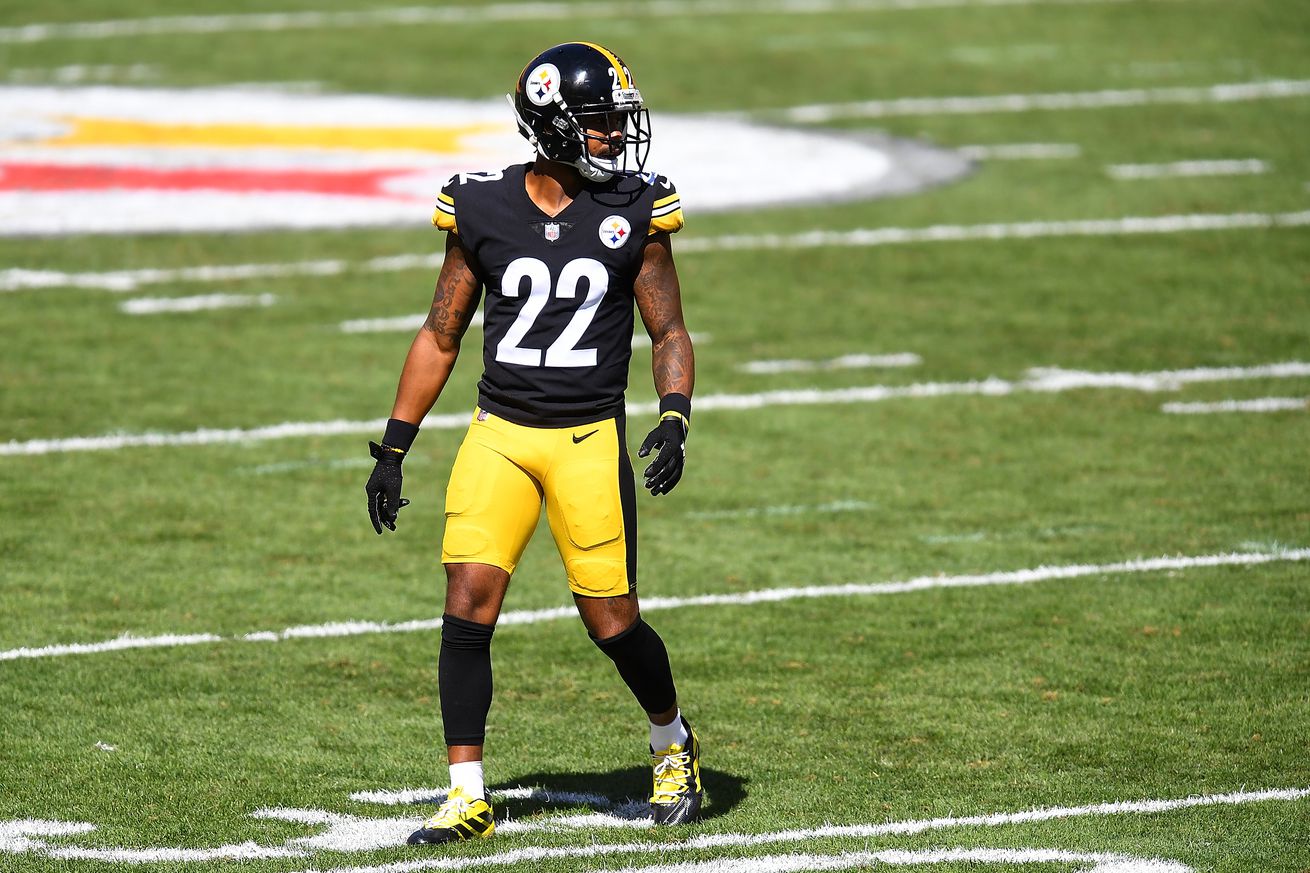 The Steelers’ cornerback continues to play with a chip on his shoulder, no matter what.

Prior to the 2019 season the Pittsburgh Steelers made a strong play in free agency when they signed cornerback Steven Nelson to the biggest free agent contract in team history.

The fan base was surprised, considering many weren’t familiar with Nelson’s work with the Kansas City Chiefs. Nonetheless, Nelson was rock solid for the Steelers in 2019, and although he didn’t bring in the interceptions many hoped, he was so strong quarterbacks often never threw to his side of the field.

Throughout it all, Nelson kept a giant chip on his shoulder. He heard what people said about his lack of big plays and used it as motivation. This week Nelson was a guest on The Jim Rome Show, and Rome asked him if he feels as if there is a lack of respect still there when people talk about the best cornerbacks in the league.

“That was my whole motto coming into this season was to make more splash plays than I had last season, even though last season I didn’t really give up too much. At the end, when it comes to the stats and all that kind of stuff they look at the splash plays over everything.”

Rome then asked about quarterbacks avoiding his side of the field, and if that played a factor in his lack of interceptions last season. He even went as far as to point out how it was Joe Haden who was tested more, and therefore had more opportunities to haul in interceptions.

“It is part of the game, you just have to be patient and wait your turn.” Nelson added. “That is what I’ve learned in this league. Things don’t happen when you want them to, they just happen as time goes on.

“Like last week I had two interceptions. I went into the games always wanting to make a big play, but I’m not going to beat myself up about it to the point where if I don’t make a big play I get down on myself. Sometimes you just have to let things come to you.”

The Steelers have to be thrilled with Nelson’s work since they brought him in last year. He has been the perfect compliment to Haden, and the two make up one tremendous duo many consider one of the best in the NFL.

Despite the Steelers’ secondary being a little softer than normal in the first quarter of the 2020 regular season, there is hope they can turn it around. After all, it isn’t just Nelson and Haden who are returning to the team this season. Minkah Fitzpatrick, Mike Hilton, Cam Sutton and Terrell Edmunds all return as well. This secondary should be thriving, not barely surviving, and they will have plenty of work do to in the coming weeks.

That work continues this Sunday when the Steelers host the Cleveland Browns at Heinz Field in Week 6, and it is safe to say all eyes will be on the defense to see how they match up vs. Baker Mayfield and company.

To check out Nelson’s segment on the Jim Rome Show, check out the video below: