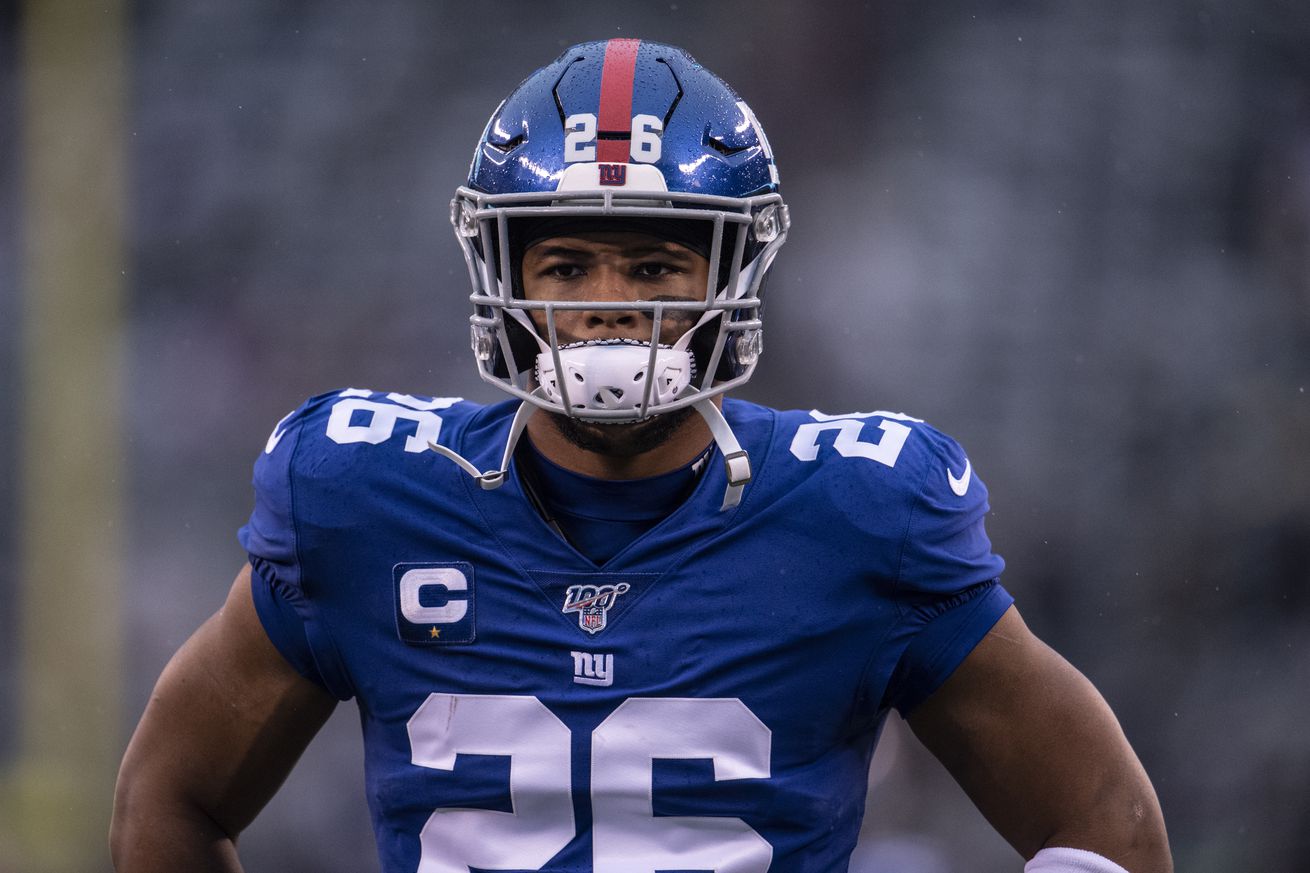 The Pittsburgh Steelers are set to go to battle with the New York Giants in a Week 1 matchup on Monday Night Football.

Saquon Barkley in undoubtedly the most talented player on the Giants roster, and despite the lack of talent around him he still has the potential to lead the entire NFL in rushing. The Steelers will have to key off of Barkley and limited him the best they can. If Terrell Edmunds leads the defense in tackles on Monday you can believe that Barkley would have gashed them all day long. The Steelers extremely talented front seven will be tested early.

The Giants offensive line is by far their weakest position group. Aside from Kevin Zeitler the talent just isn’t their. Left Tackle, Nate Solder opted out for the 2020 season which forced first round pick, Andrew Thomas to slot into the left side of the line and make his debut against Bud Dupree. The right tackle spot will now feature Cam Irving who will have the unenviable task of defending T.J. Watt. Will Hernandez and Nick Gates are expected to slot into the final two positions.

Joe Judge is in his rookie season as an NFL head coach. Coming from the Bill Belichick tree, Judge was most recently the Patriots special teams coach, and by all reports is attempting to run a Belichick-esque style training camp. Former Cowboys head coach, Jason Garrett takes over as offensive coordinator, and Patrick Graham takes over as the defensive coordinator. And let’s not forget about our old pal Freddie Kitchens who after a failed season as Browns head coach, is now the Giants tight end’s coach.

How will the Giants attack the Steelers defense

The teams that will be most successful against the Steelers defense in 2020 will be the ones that utilize quick passes to the slot, and those that establish the run. Unfortunately, for Pittsburgh those are real the only things that the Giants are set up to do. Getting Evan Engram lined up against Vince Williams and Mike Hilton would be ideal for New York, as the Steelers have struggled mightily against big framed tight ends the last number of years.

How will the Giants defend the Steelers offense

The Giants defense has been hit by the injury bug already this year. David Mayo and 2020 second round pick, Xavier Mckinney could both potentially miss the entire season which led to the Giants picking up Logan Ryan. This patch work defense will need to get after Ben Roethlisberger, and really test whether or not his elbow is 100%.

Like I said earlier, the Giants will need to exploit the Steelers in the slot, and Golden Tate could be that guy opposite of Evan Engram. Tate has been battling a hamstring injury but has been practicing leading up to the game. If Tate doesn’t play I just don’t think the Giants have enough offensive talent to move the ball against the Steelers defense consistently. Tate needs a big game.

Where the Giants can be exploited

Daniel Jones led the NFL in fumbles with 18 in 2019 and he added another 12 interceptions. The Steelers defense has a knack for getting the ball back leading the NFL with 38. Adding those factors together and the defense could be in for a big turnover party. Look for T.J. Watt to have another big Week 1 performance and potentially punch out the ball a couple of times.

Monday at 7pm EDT, we will get these answers.

Steelers football is back!