Heath Miller’s sudden retirement from the Steelers and the NFL left a void that, to this day, hasn’t been filled.

If it hadn’t been for the career-changing switch from quarterback to tight end in his freshman year at the University of Virginia, Heath Miller would’ve never donned the Black and Gold.

Drafted with the 30th overall pick in the 2005 NFL draft, Miller’s impact was immediate. In his rookie season, Miller put up 459 yards and six touchdowns to help lead the Steelers to their first Super Bowl championship in 10 years. Of course, he would win a second Super Bowl three seasons later and appear in a third versus Green Bay in 2010.

Miller’s numbers were never gawdy — name a Steelers tight end whose were — and he never the best tight end in the NFL. But he was just right for the Steelers. 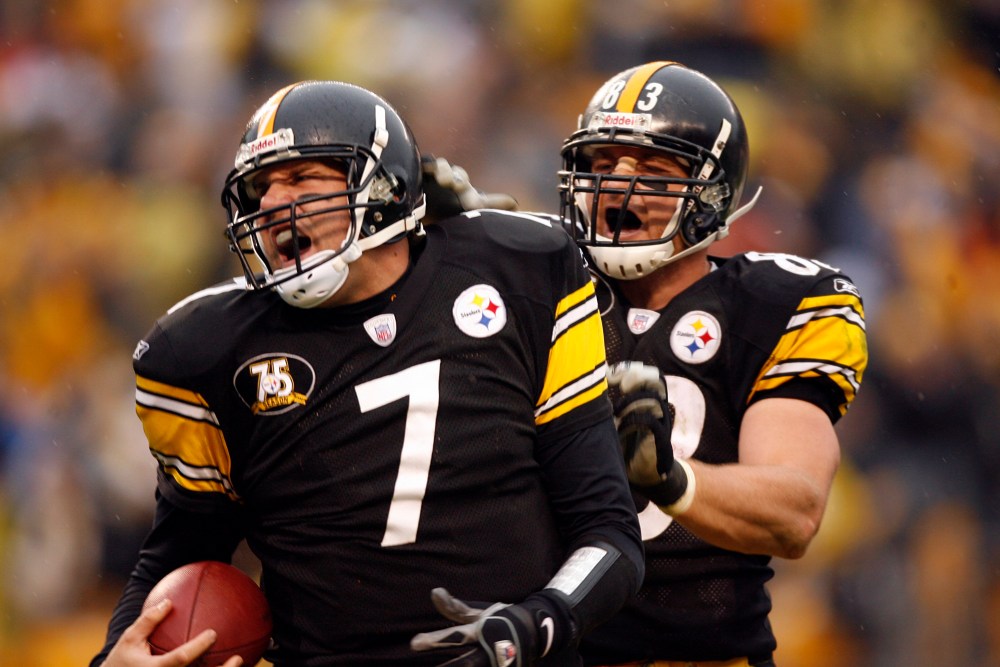 Over the course of an 11-year career, the two-time Pro Bowler became the most accomplished tight end in franchise history. His 6,569 yards receiving yards put him among elite company as one of only 12 tight ends to eclipse the 6,000-yard receiving mark. Those numbers also placed him fourth overall on the Steelers receiving yards leaderboard and first as a tight end. His career also produced 45 touchdowns, another franchise record for tight ends.

Miller is likely Hall of Fame-bound. Though he didn’t make the HOF Class of 2021, he was nominated in his first year of eligibility.

There was no fanfare surrounding his retirement, no press conference. Instead, Miller released a statement announcing his retirement and posted a picture on Facebook with the phrase, “Thank you, Steeler Nation.”

“Today, I informed the Steelers of my plans to retire. I realize how extremely fortunate and grateful I am to have spent my entire career as a Pittsburgh Steeler. I would like to thank the Rooney Family, Kevin Colbert, Bill Cowher, Mike Tomlin, James Daniel and the rest of the Steelers organization for giving me the opportunity to live out my childhood dream. I will always cherish and value the special bonds that I formed with my teammates. It was truly an honor for me to take the field with them. I am also appreciative of my entire family and all of the coaches who helped me along the way. Additionally, I want to thank Steelers Nation, the best fans in the NFL.

“Lastly, I owe the biggest thank you to my wife, Katie, and our four children for their unwavering support.”