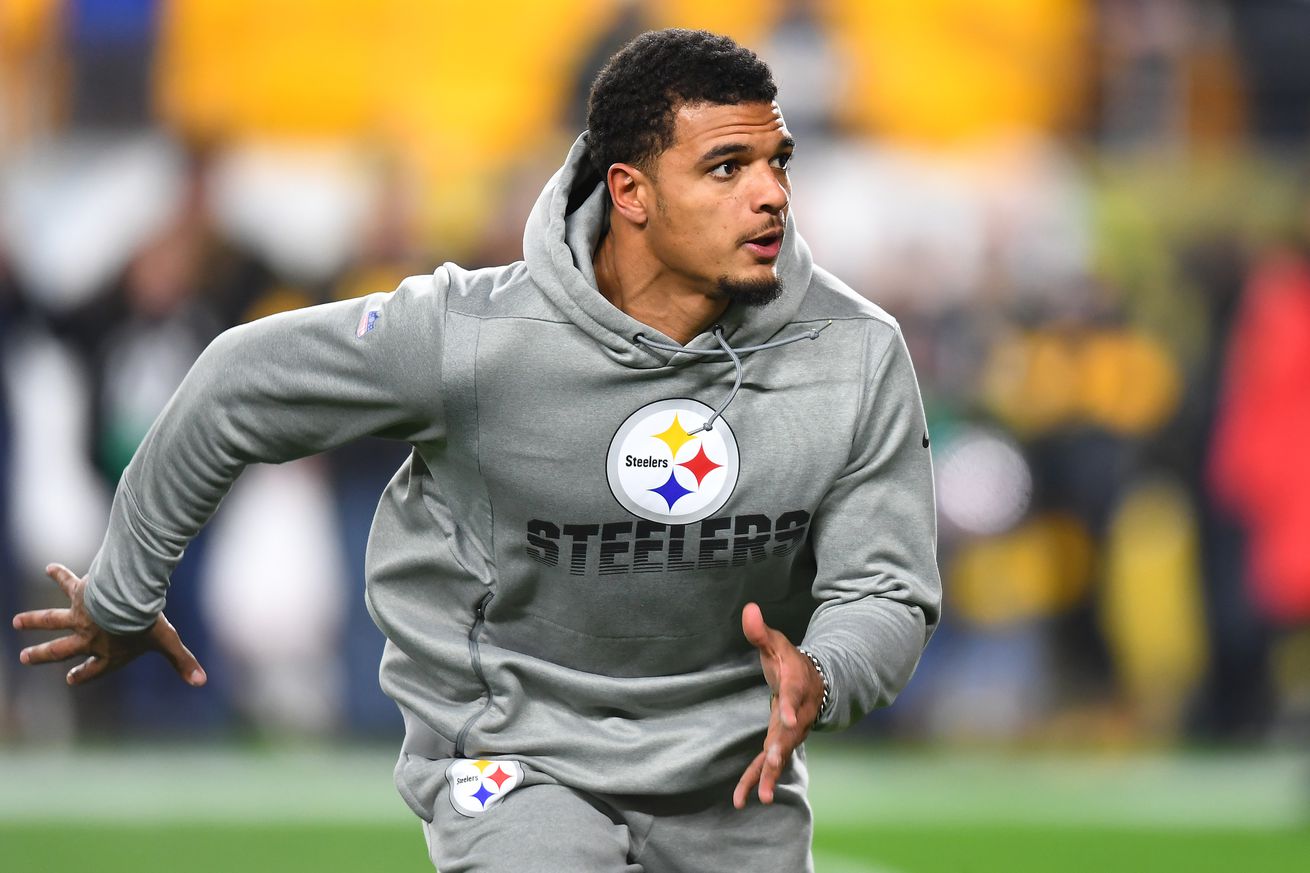 We are moving along to part 32 of our 90-part series — assuming the roster does not change before we are complete — which will break down each player of the Steelers current 90-man roster in alphabetical order. This series will encompass many aspects of each players game and their current role with the team. At the end, I’ll give some projected stats as well as their chances to make the 53-man roster.

It’s time to take a look at the compensation for the Steelers 2020 first round pick.

Likelihood of making the roster

Going to go out on a limb here and say Fitzpatrick Is a lock.

He’s one of the games best safeties and he’s on an unbelievable contract thanks to that Dolphins trade. Minkah isn’t going anywhere anytime soon.

I think Minkah Fitzpatrick is destined for an even greater 2nd season in Pittsburgh. He’s going to have a training camp under his belt, a full year in the system, and is willing to move around the defense. Either his stats are going to blow up or teams will be so scared of him that they will never throw the ball in his direction. Minkah is so cerebral it wouldn’t be possible. His stats will be mind-bending.

Minkah Fitzpatrick is on a trajectory that would see him placed in Troy Polamalu territory when all things are said and done. He’s the type of player who will sniff around NFL Defensive Player of the Year every season he’s on the field. Fitzpatrick is one of the best players on the roster, and is the centerpiece on one of the best secondaries in franchise history. The 2020 season is a huge year for him and his team.