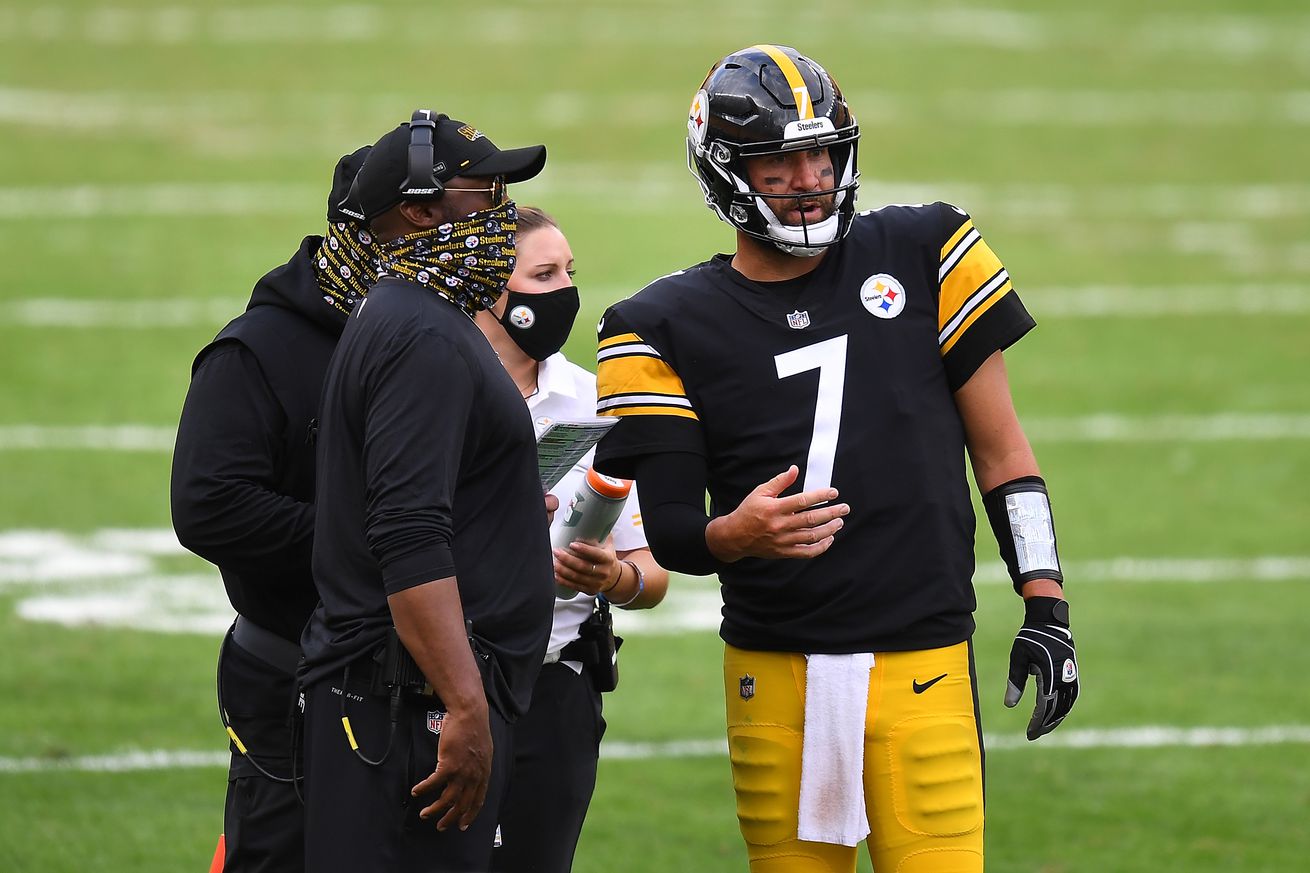 During an NFL season the likes of which we have never seen before, the Steelers family like environment may just be their greatest advantage.

When the news broke last week that the Houston Texans had relieved GM and Head Coach Bill O’Brien of his duties and decided to part ways, rumor has it a huge cheer could be heard radiating from the Texans facilities. Although the nightmare is now over, the damage has already been done. Not long after the news of O’Brien’s firing were confirmed, reports began to surface about a toxic relationship with many of his players. Even team and community leader J.J. Watt had seen enough, with the two men engaging in a heated argument just recently.

These are grown men who should be personally invested in the task at hand, which should be about doing their job and winning ball games. Disagreements and heated exchanges come with the territory, but dissent can’t be allowed to fester and affect the working relationships on the team. This is where cooler heads must prevail and maturity has to take precedent. The Texans situation apparently was beyond repair, and changes were made.

When I heard the positive response from so many in the Texans organization, particularly the players, about Romeo Crennel becoming interim HC, I wasn’t shocked. Crennel has been described for years as a players coach. They love the man, and would run through a proverbial brick wall for him. Regardless of what you think of his past resume and credentials, he was just the man the Texans desperately needed to help heal that locker room. It was no surprise the Texans won their first game on Sunday.

The Cleveland Browns have been stuck on the head coaching carousel for years, and their ineptitude as a franchise reflected that instability at the top. This year the Browns have brought in Kevin Stefanski as a young, offensive minded HC; specifically to work with QB Baker Mayfield. The results speak for themselves, as the Browns currently sit with a 4-1 record, their best mark at this point of the season in many a moon. Stefanski believes in a simplistic approach on offense: fully commit to the running game and play to the strengths of your QB. He won plenty of games in Minnesota utilizing that approach with Case Keenum at QB, then Kurt Cousins, so he knows how to win without an elite QB. Baker Mayfield isn’t on an elite level just yet, but he is doing a much better job of playing within the scheme. The Stefanski/Mayfield connection may be the key to the Browns quest to experience a winning season in Cleveland.

That brings us to the inspiration behind this article. The Steelers have two huge advantages during this topsy turvy NFL season taking place during a pandemic. First is the family like environment that has been carefully cultivated within the franchise, starting with the Rooney family and permeating on down through the organization over the decades. This mentality has never been more important than it is right now, at a time when Steelers players and personnel must rely on one another more than ever, with normal interactions outside the workplace greatly impacted due to protocol by the state and league officials. ESPN legend Chris Berman used to say that nobody circled the wagons like the Buffalo Bills. I would beg to differ.

The second advantage for the Steelers championship hopes this season is the relationship between HC Mike Tomlin and his players, specifically QB Ben Roethlisberger. Tomlin is renowned as a players coach, respected for being open and honest in his expectations. He routinely tempers his praise for individual players during his coach speak sessions with the media, making any semblance of acknowledgment coming from the man that much more impactful.

He was still a relatively young man when he impressed the Steelers enough to make him the youngest HC in the league at the time, and he has continued to grow in the position as he gained experience. He continues to surround himself with quality assistant and positional coaches who understand the singular goal as a franchise is always to win the Super Bowl each year. The Steelers continue to strive to employ men with both ability and character.

The relationship between Mike Tomlin and Ben Roethlisberger is one built on respect, friendship, and faith. They are family first individuals with similar values. If you have not watched the YouTube four part series Bigger than Ben, centered around Ben’s surgery and rehab, I would highly recommend it. It clarifies their mutual respect and relationship far better than I ever could.

Roethlisberger is at the point in his Hall of Fame career that his instruction and guidance, especially with the younger players still learning how to be professionals, has a profound impact, both on and off the field. They strive for his respect and approval, and we can all see the results on the field. Ben acknowledged on Monday that the schedule could change at any moment, and the players had to be ready to show up and play their best when called upon. Powerful words coming from your franchise QB.

Newcomer Ray Ray McCloud commented on the Steelers family like environment during a Zoom interview on Monday. McCloud has played with the Buffalo Bills and the Carolina Panthers since being drafted by the Bills in the sixth round of the 2018 NFL Draft, so he has some experience in different environments. He mentioned how he was instructed to just be himself as a player and person, and how much he appreciated Tomlin’s straightforward approach. I can only assume it must not be like that with every franchise.