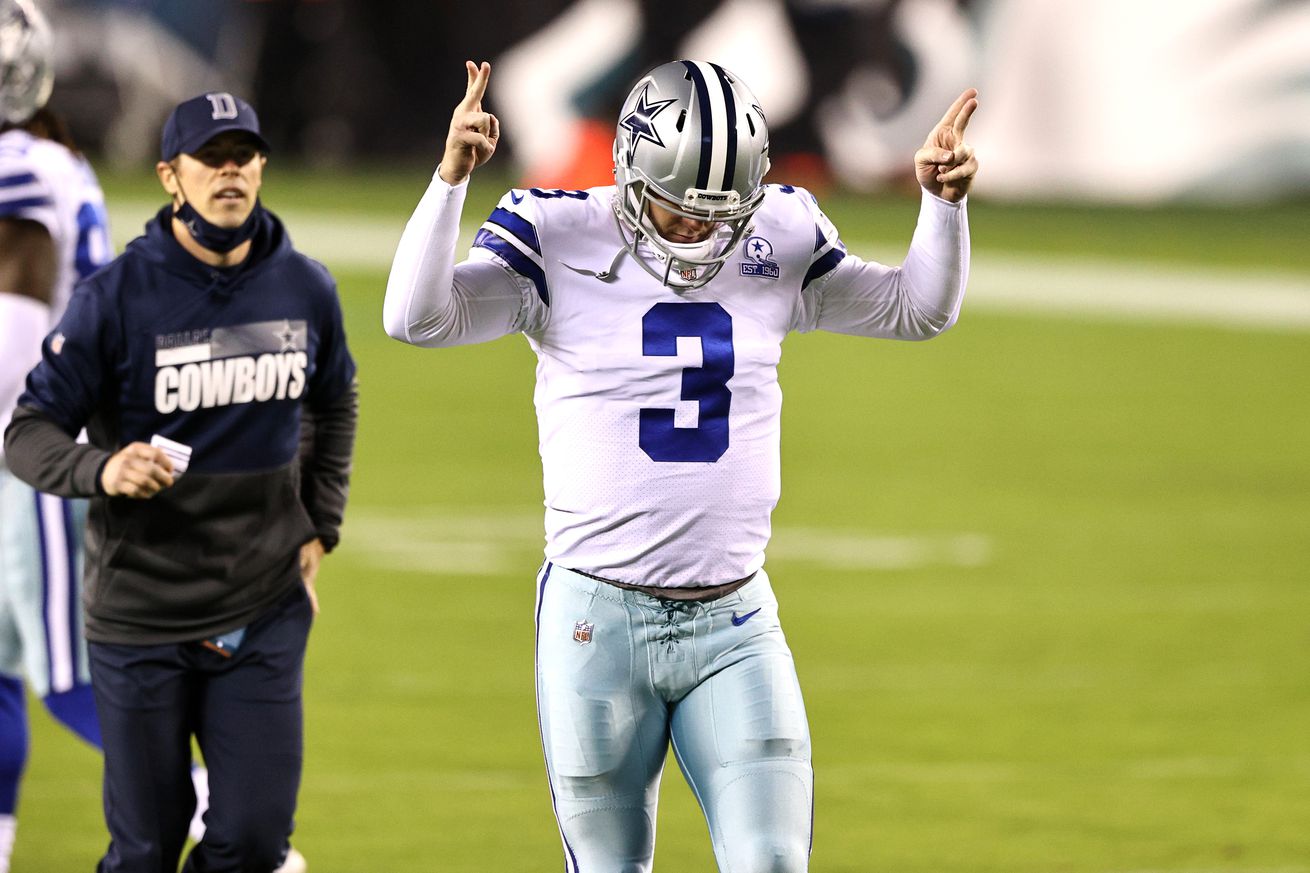 The Dallas Cowboys QB situation is in flux, and will remain that way for the rest of the week leading up to the Week 9 game vs. the Pittsburgh Steelers.

The 2020 Dallas Cowboys are struggling without their starting quarterback Dak Prescott, and if there is a team who can sympathize with them it would be the Pittsburgh Steelers. After all, it was in the 2019 season when Ben Roethlisberger was lost for the year with an injured elbow in Week 2, and the season unraveled from there.

Inexperienced quarterbacks Mason Rudolph and Devlin Hodges did their best to keep the ship afloat, but it fell apart down the stretch and the season ended with an 8-8 record.

Mike Tomlin sees a lot of similarities between the 2020 Cowboys, and what they are enduring without Prescott, and last year’s Steelers team.

“Looking at them, Dallas is a team that’s lost, obviously, their franchise quarterback. Us being a group that’s been in similar circumstances as of late, as I watch the tape, I got a feeling for what’s transpiring there.” Tomlin said in his weekly press conference.

“Initially, there’s probably a period of shock where you’re dealing with the reality that you don’t have your guy. Then, you go about formulating the personality that is going to allow you to develop a winning formula.

“When I look at their game, specifically against the Philadelphia Eagles last week, that’s what I see. I see a defense that got off the bus that was turnover driven, that was focused on getting the ball, much like we were a year ago when we were playing with Mason [Rudolph] and Duck [Devlin Hodges]. We realized that we had to gain the possession. We realized that was the best way to support a young or an inexperienced quarterback.”

So, who will be the quarterback for the Dallas Cowboys on Sunday in Dallas to face the elite Pittsburgh Steelers’ defense?

As Ed Werder of ESPN points out, head coach Mike McCarthy will take the entire week to make a decision on who will start on Sunday.

Today is the #Cowboys’ padded practice so important for the evaluation of potential starting quarterbacks Cooper Rush and Garrett Gilbert. Mike McCarthy says staff will take entire week to make decision on starter against #Steelers.

The entire situation doesn’t make much sense. It was Ben DiNucci who started for the Cowboys on Sunday Night Football in Week 8, but the Cowboys seem to be going with either Cooper Rush or Garrett Gilbert under center in Week 9.

You would think the Cowboys would want to pick one player and make sure they get them as many reps as possible heading into the game Sunday, but they seem determined to split reps leading up to the 4:25 p.m. ET kickoff.

The other theory in this madness is how the Cowboys might not want to throw DiNucci to the wolves on Sunday, rather go into the bye and let him prepare as the starter for their stretch run. After all, even at 2-6 the Cowboys are still in second place in the worst division in football, the NFC East.

How the Cowboys handle their business is just that, their business, but if the Steelers are looking to prepare for a specific quarterback this week, that will have to wait. In the meantime, stay tuned to BTSC for the latest news and notes as the Steelers roll through the 2020 regular season.