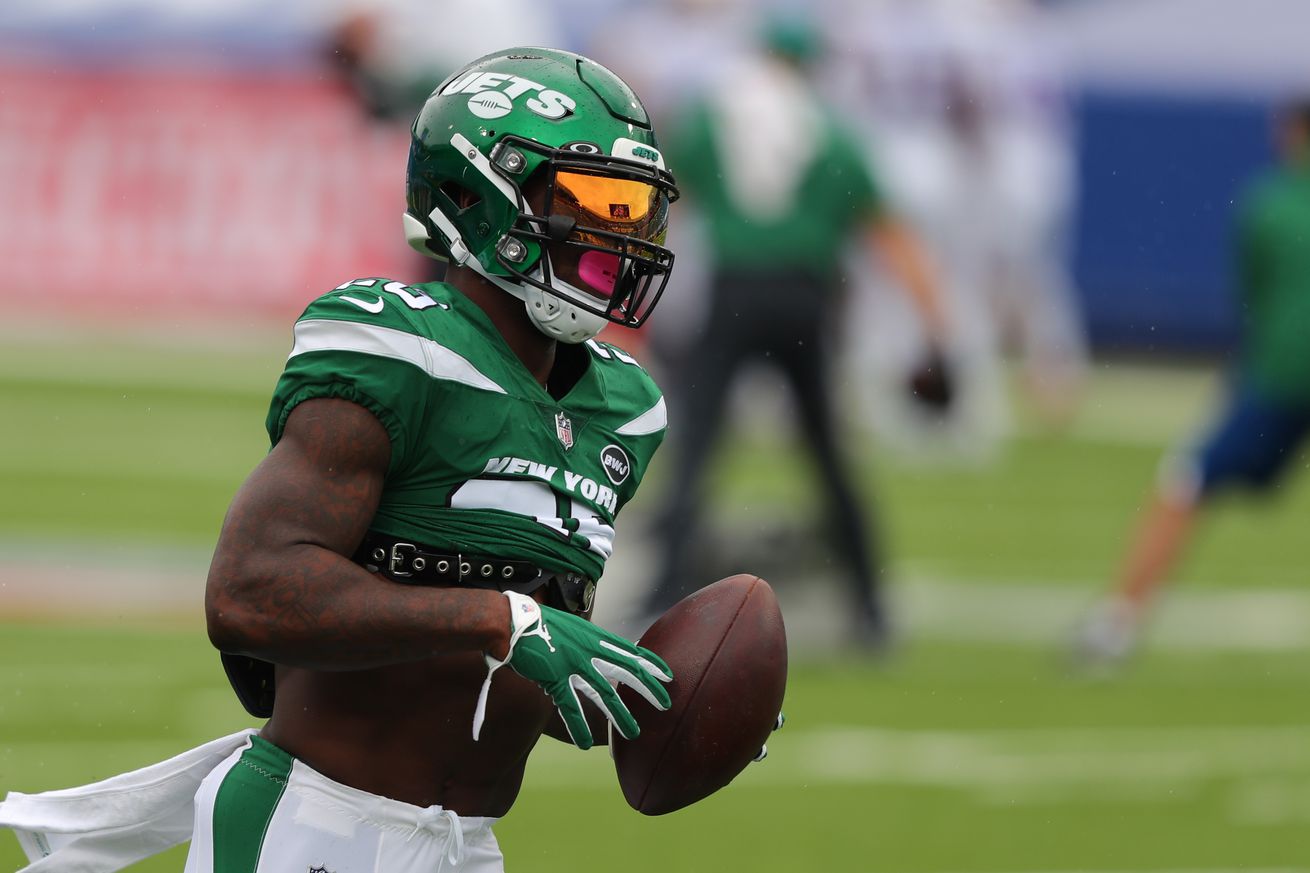 Once again a former Steelers superstar has fallen out of favor with their new team. This time its Le’Veon Bell eating crow after a very messy divorce with the Steelers, which ended with Bell chasing the major pay day to New York, just for it too fizzle out faster than his rap career. You see this happen nearly every time a Steelers player skips town in search of a big pay day. Now, you may be thinking how could this possibly keep happening, today I’m going to try to answer that for you.

The first thing that comes to mind is how these players fit their new scheme. In Le’Veon Bell’s case, his patient style of running work great when you have a mauling offensive line in front of you, something the Jets never had. Bell was also the best receiving back in football when he played his final snap in Pittsburgh, and Jets head coach Adam Game flat out refused to throw the football his way. When Mike Wallace took his talents to south beach, he lost out on having a big arm quarterback that liked to take the deep shot, and he was smothered by tough matchups.

Then, on the other side you have Antonio Brown and Martavis Bryant. Who flamed out of the NFL because of their own ego. The Steelers were able to move on from these players just as their value was beginning to deteriorate, and got the highest value from them. In both cases, the Raiders suffered the consequences, and were forced to cut both players eating massive amounts of dead money in the process.

Finally, you have the Ben Roethlisberger factor. Many players that leave the Steelers end up playing for organizations that don’t have anywhere near the level of quarterback play that the Pittsburgh Steelers have. Santonio Holmes had to play with Mark Sanchez, Markus Wheaton ended up with Mitch Trubisky, and Antwaan Randle El played with Jason Campbell. Having a future hall of fame quarterback on your roster changes absolutely everything, and when players walk away from that they suffer greatly.

Then there’s Emmanuel Sanders. He is the only player that goes against the grain and actually improved statistically when he left Pittsburgh. But Sanders received a prominent role, in an offense led by Peyton Manning.

At the end of the day, Steelers nation needs to thank its lucky stars that Kevin Colbert is in charge of the team. Colbert may be deserving to go into the Pro Football Hall of Fame just from moving on from Antonio Brown and Le’Veon Bell when he did. The guy evaluates talent like no other, and deserves all the credit in the world.

For the latest news and notes on the Steelers as they prepare for the Cleveland Browns in Week 6, stay right here with BTSC.