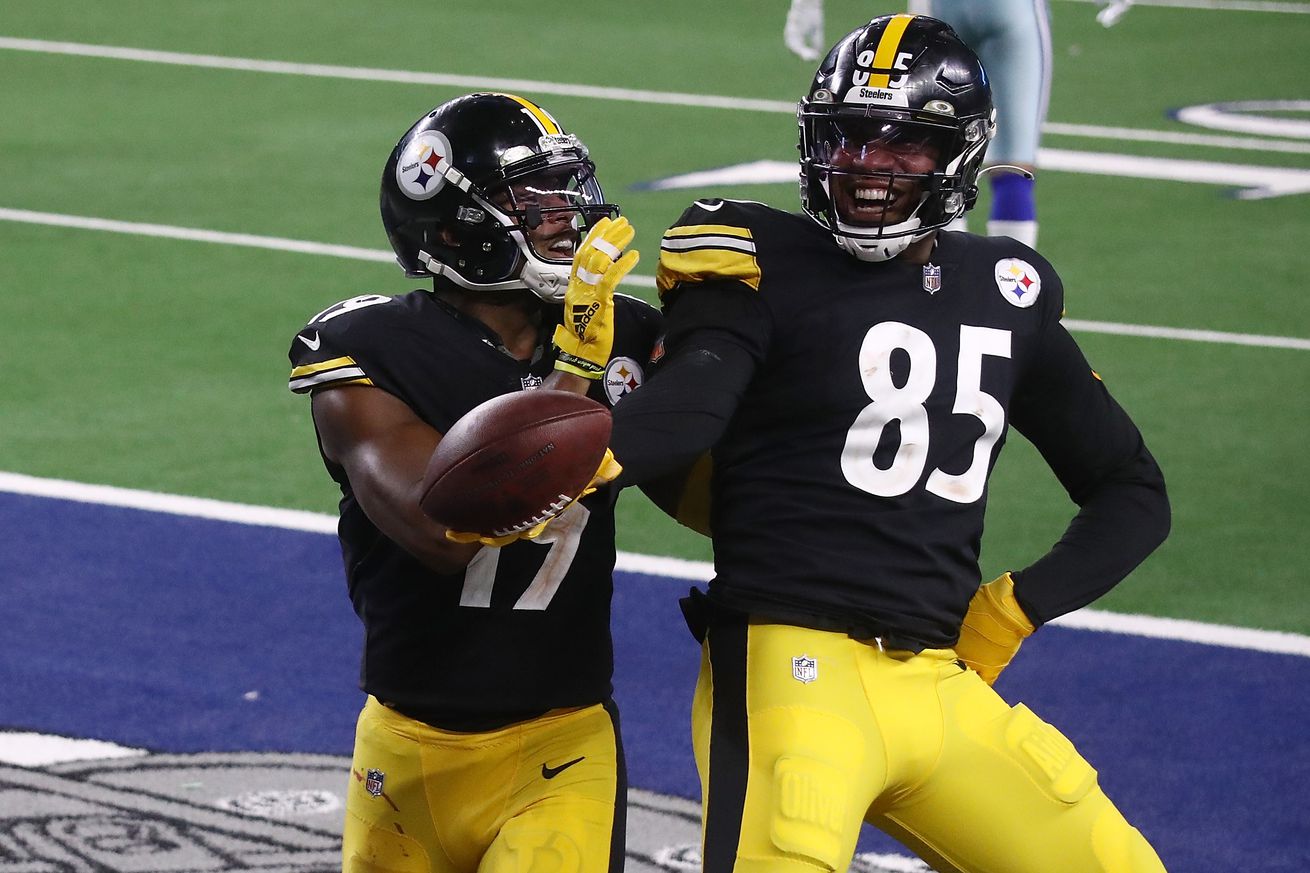 The Steelers start has set a franchise record, and it bodes very well when looking at league history.

The Pittsburgh Steelers have started their 2020 NFL season with a record of 8-0. It wasn’t supposed to be a game where the outcome was in question at the very end. There is no such thing as style points in the NFL, only wins and losses. In 2020, the Pittsburgh Steelers only have wins and don’t have any losses.

It is the first time in franchise history the Steelers have won their first eight games of the season. The record which was just set replaces the 1978 Steelers who began their season 7-0 and went on to win Super Bowl XIII over the Dallas Cowboys.

Last week we highlighted the Steelers 7-0 start. Now it’s time to update the numbers now that they have pushed their record to 8-0.

In NFL history, there have been 40 teams who have previously started their season 8-0. Since the 1970 NFL merger, there have been 26 teams start 8-0 with all 26 of them making the playoffs. The last team to start 8-0 and not make the playoffs was the 1948 San Francisco 49ers of the AAFC who finished 12-2 but did not win their division as the 14-0 Cleveland Browns was the West Division representative.

Should the Steelers push their record to 9-0 after their match up with the Cincinnati Bengals in Week 10, league history gets into even more elite status. The 20 teams who have started the season winning their first nine games since the 1970 merger have made the playoffs 100% of the time with 60% making the Super Bowl and 35% winning the championship game.

While starting 8-0 does increase the likelihood of going to the postseason and guarantee they won’t have a losing season for the 17th straight season, the Pittsburgh Steelers need to keep in mind they still have 8 games remaining and anything can happen in the NFL. Even though the Steelers have eight wins on the season, the only one which really matters is the next one. Although the likelihood of making the playoffs is almost certain with at least 7 teams from each conference qualifying for the postseason, simply getting to the playoffs is not the goal. The Steelers need to remain focused on putting themselves in the best position to make a long postseason run.