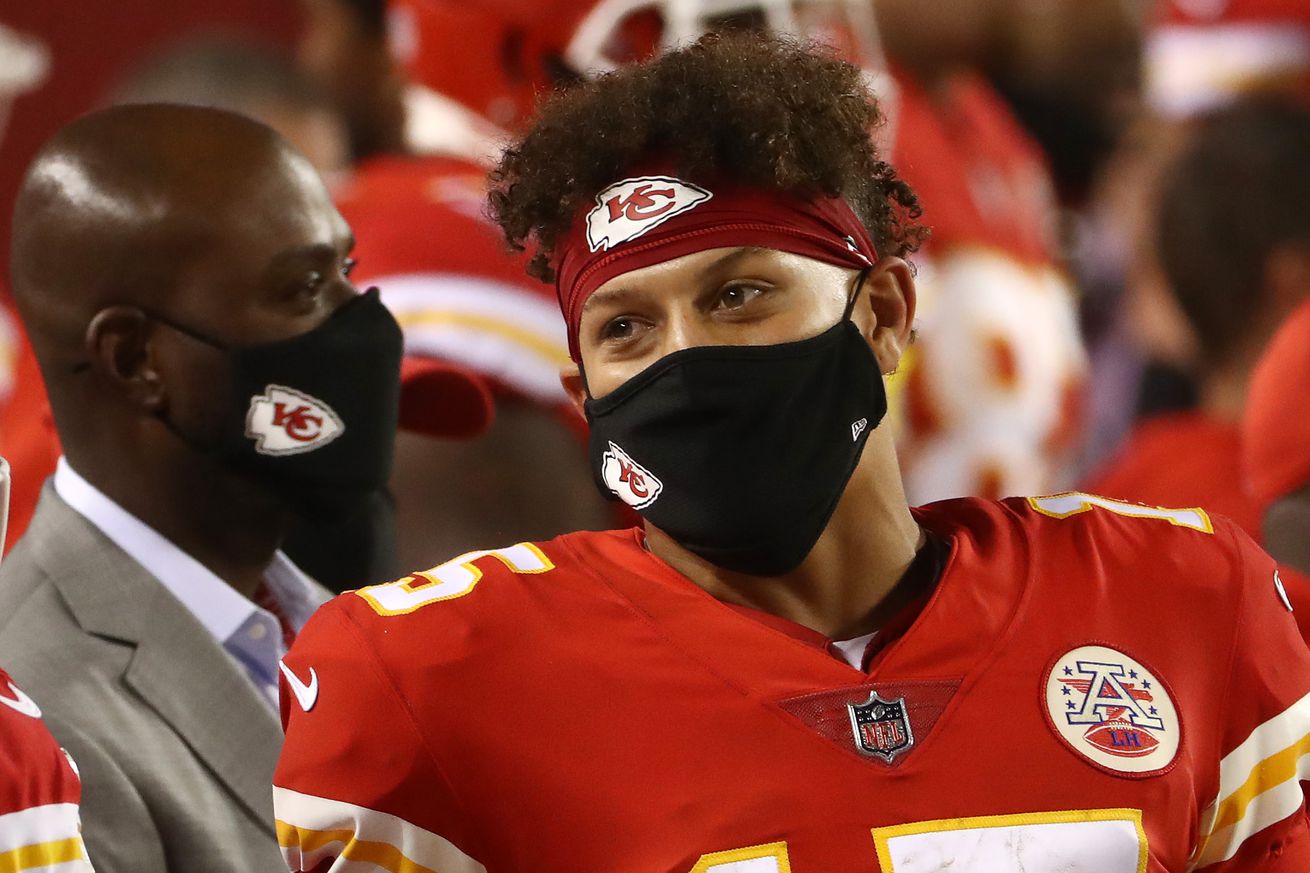 The NFL kicked off its 2020 regular season on Thursday night as the Chiefs knocked off the Texans, 34-20. As for yours truly, football felt about as normal as it ever did.

After the longest offseason in the history of the league, or so it seemed, the NFL opened its 2020 campaign on Thursday night with the defending Super Bowl champion Chiefs knocking off the Texans, 34-20, before 16,000 really loud fans at Arrowhead Stadium.

As a big-time football enthusiast, I wondered long and hard about how things would “feel” with the NFL kicking off its season amid so much drama—so darn much—including widespread social unrest and the ongoing Coronavirus pandemic that’s been with us since about a month after the last NFL season ended.

I gotta tell ya’, it felt pretty darn normal. Maybe it had something to do with several thousand fans being allowed to attend the game and making about as much noise as one could expect. Don’t get me wrong, the atmosphere did seem slightly underwhelming, but only in a “Pitt taking on Austin Peay at Heinz Field” kind of way (I’m a die-hard Pitt fan, so I’m allowed to make that joke).

I made snarky remarks on Twitter while I watched. I marveled at Patrick Mahomes, the Chiefs Superman quarterback, and his ability to both scramble and throw frighteningly-accurate weird-angled passes a la Magic Johnson, circa 1986. I trembled in fear at the thought of the Steelers, their elite defense be damned, having to face Kansas City and its myriad of weapons in a postseason match-up in January. I realized that the Texans will again be just good enough to come up short of reaching their goals. Sorry, Houston.

I soaked up every last second that I could. It had been a while. I wondered if there would even be that first game on Thursday night, the traditional kickoff special between the Super Bowl champion and a team that’s eager to help it remember that NFL stands for Not For Long when you’re the champion of it.

Had I been living in a cave since March (not a bad idea, actually), I may have been shocked at the sight of Andy Reid, the Chiefs’ head coach, and his visor that was constantly getting fogged up. I may have also wondered about the other coaches, trainers and even some players and their decision to wear surgical masks throughout the night. But I haven’t been living in a cave since March (unfortunately), and seeing folks wearing masks is the new normal for me.

As for the other drama that had to do with the social unrest? That was addressed with commercials, inscriptions in each end zone, the Texans’ decision to stay in the locker room during the playing of the National Anthem, one Chiefs’ player kneeling during it, and both teams coming together in a show of unity after the anthem.

Was that enough to turn some folks off and have them turn off their televisions? Sure, but that was to be expected. The Kickoff drew 20.3 million viewers for NBC, or just under two million less than last year’s Kickoff between the Packers and Bears. However, over a million more people watched on Thursday than they did in 2018 following an entire regular season and offseason filled with cries from disgruntled fans saying they’d never watch again because of anthem protests.

What’s that all mean? Ratings are fluid. It also appears that the NFL’s viewership is still quite healthy despite the objections. Don’t get me wrong, even as a card-carrying member of the bleeding heart club, I don’t want to see every NFL game turn into a showcase for racial equality—there is an element of sports escapism that even I subscribe to—but given the demographics of its players, I can certainly see why the NFL would want to address the issue during the Kickoff, its Week 1 slate of games and even through the early portion of the 2020 season.

But even if the social issues remain a strong theme all throughout the regular season, I won’t care. I’m a big picture kind of guy. I realize this is a blip in time, a moment, history in the making. When the dust finally settles years from now, the NFL will still be around, and kids will be reading about this time in their history books.

I’m looking forward to Sunday and watching football all day long. The Buccaneers vs. the Saints? Tom Brady’s new team vs. Drew Brees’ current one? I don’t have to check my local listings as I know that one will be on Fox.

Howie and Terry messing around during the highlights? Coach Cowher, and everyone else on the CBS The NFL Today crew, pretending to tolerate Boomer Esiason? The smell of the crisp almost fall air? I can’t wait.

Oh yeah, and the Steelers will be on Monday Night Football. Will that feel normal? Will I be all nervous and jumpy as I watch that game? Do you even have to ask?

The NFL will still be around long after we all leave this life. And being the big picture guy that I am, I plan on enjoying every last second of it, no matter what’s going on in the world.