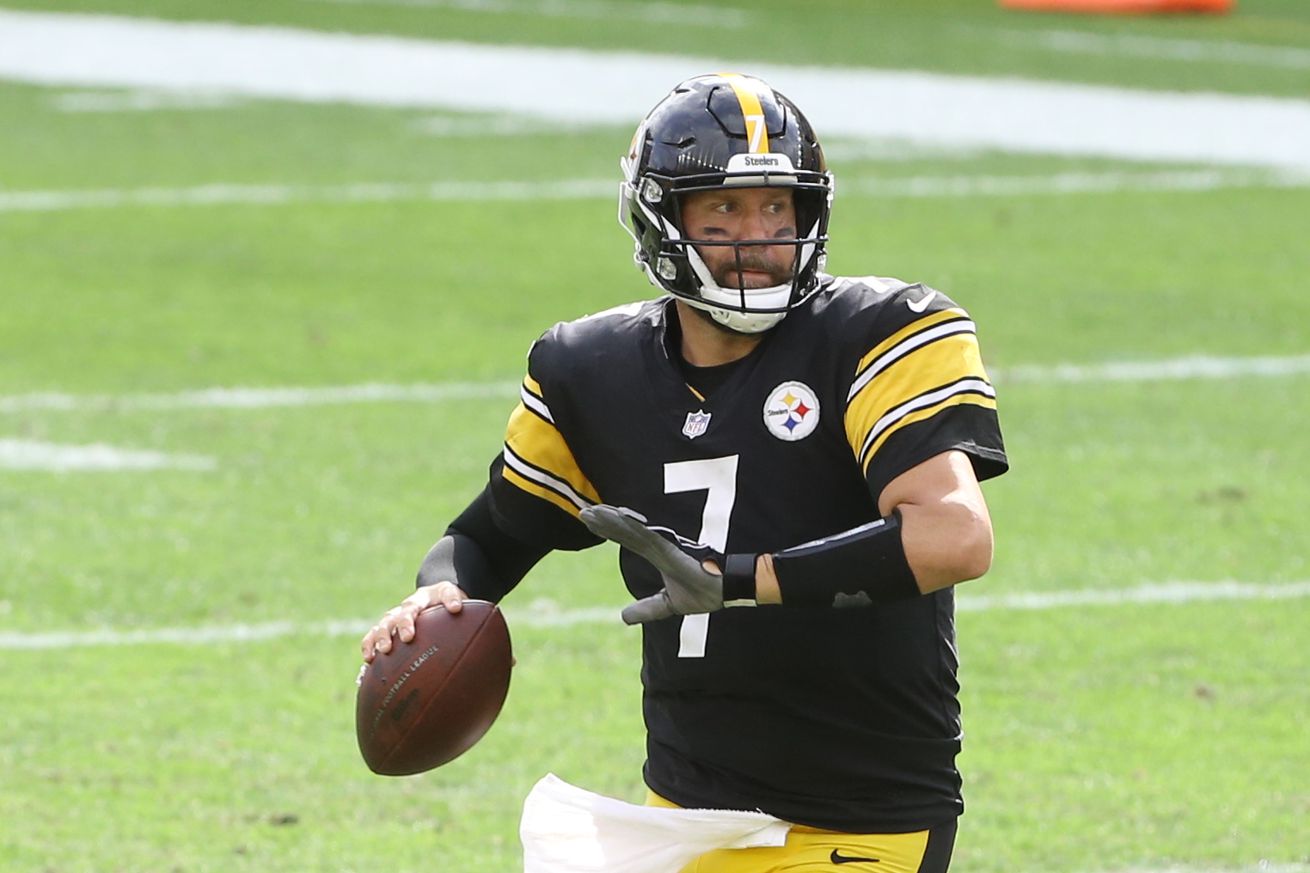 The Pittsburgh Steelers’ 4-0 start has led to some ‘super’ results in the past.

Entering the 2020 regular season the Pittsburgh Steelers fan base knew they had to get off to a fast start to the season. Their first three games were riddled with young quarterbacks and winnable contests. If they just take care of business early, it could help with the tougher stretch of the season after the midway point.

After the team’s 38-29 win over the Philadelphia Eagles in Week 5 it is so far, so good for the black and gold.

The 4-0 start to the season is their best since 1979, and history shows us a fast start such as this has usually lead to more than just a playoff berth.

However, let’s take a look back at what it meant for the Steelers to start the year 3-0, something they achieved by beating the Houston Texans in Week 3 at Heinz Field.

Before the 2020 season, the Steelers have started seasons 3-0 eight other times, and have made the playoffs all but one year. And technically the team who didn’t make the postseason wasn’t the Steelers, but the Pittsburgh Pirates.

Just look at the franchise history of teams who started 3-0, and how their season’s ended:

While the result of the above seasons which started with a 3-0 are not perfect, history shows starting fast can pay dividends. But this is just Steelers history. Recent history shows not all teams who start 4-0 are destined to make their mark on the postseason.

Since the merger, not counting this season, teams started the year 4-0 199 times, and of those teams, they have made the playoffs 142 times. This would come out to a percentage of 71.4%.

If you look at the NFL since it went to a 12-team playoff format, there have been 85 teams who started 4-0 where 70 of those made the playoffs. This for a percentage of 82.4%.

What does a 4-0 start mean for the Steelers after they beat the Philadelphia Eagles in Week 5? A 4-0 start has only happened three times in franchise history, with two of those equating in Lombardi trophies coming back to the Steel City.

Of those three teams, what has happened in their fifth game is anything but certain.

There are those who scoff at history like this, suggesting every year is a different year and the past doesn’t prove the present, or the future. Then there are those who look at historical data and feel as if it can prove valuable for the upcoming games for the Steelers.

Either way, history shows the Steelers’ start to the 2020 season can only enhance their odds of making the playoffs for the first time in two years.

For the latest news and notes on the Steelers, be sure to stay tuned to BTSC as the team prepares for the Cleveland Browns at Heinz Field in Week 6.