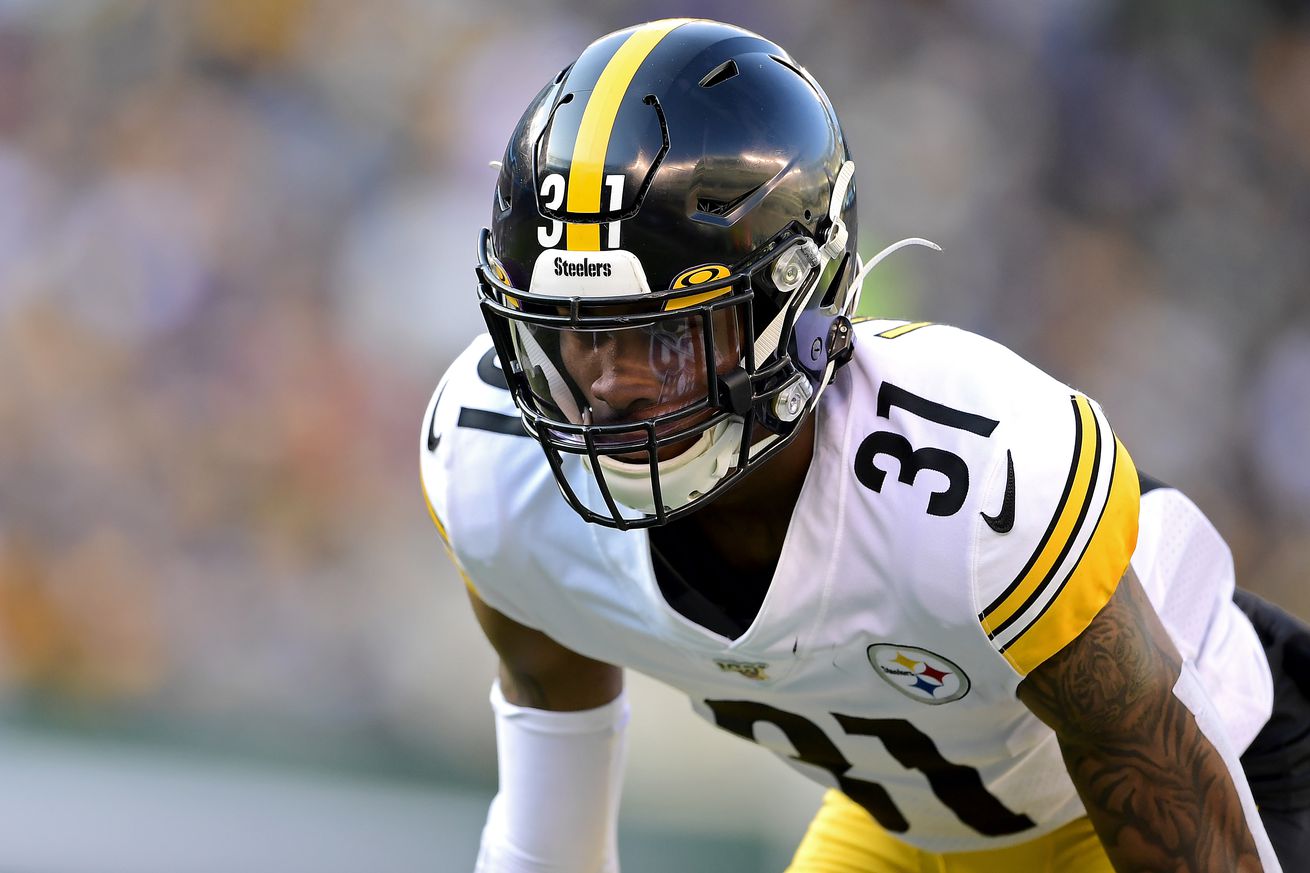 The Pittsburgh Steelers are ready for their next success story at cornerback. Could that player be on the 2020 training camp roster?

Failure sometimes happens, even when we have the best of intentions. In the past, I have been taken to task for criticizing the Steelers inadequacies in recognizing and evaluating cornerback talent. Many of our knowledgeable readers here at BTSC have offered charts and statistics as evidence that the Steelers are no better or no worse than any other NFL franchise when it comes to drafting NFL caliber cornerbacks.

One thing is for sure, scouting cornerbacks is anything but an exact science. You need a little good fortune in the process, and some good luck never hurts anything either.

The Steelers hit on some of that good fortune back in 2003 when they selected a incredibly raw cornerback named Ike Taylor from the University of Louisiana at Lafayette in the fourth round of the NFL Draft. Taylor had precious little experience playing the position, moving to corner prior to his senior season, and had begun his collegiate career as a walk on.

The fourth round price for Taylor’s services was a little too steep for many fans and members of the local media, with one particular pundit going so far as to call the pick the worst selection in NFL history. I guess if you are going to be dead wrong making a prediction, might as well do it in grandiose fashion. I hope for his sake he washed that foot before he inserted it into his mouth.

The Steelers were willing to take a gamble on Taylor because of his elite level athleticism. He had superior height, length, and speed. He loved to compete and wasn’t afraid of physical confrontation. So many speed guys avoid contact and lack the physicality required at the position. Taylor also had a short memory when it came to negative plays, another requirement for a long and prosperous career at corner.

Taylor had two major weaknesses that he had to overcome to develop into the excellent cornerback he would eventually become. First was his struggles with focus early on in his professional career. If he struggled for stretches in a game, prompting Coach Bill Cowher to share some tough love during an impromptu face-to-face discussion, Taylor would often retreat into his shell and find himself in the proverbial doghouse. Thankfully these incidents were infrequent and happened far less often as he gained confidence and experience as a professional.

The other weakness to Taylor’s game is one that he never fully conquered, and without a doubt keep him for being selected for multiple Pro Bowl teams, maybe even Hall of Fame consideration. Taylor had some of the worst hands I have ever seen on a elite athlete. Think back to the good old days of trying to throw the football around the backyard with your athletically challenged cousin, only to watch him inevitably let the ball go straight through his hands and bloody his nose. That was Taylor trying to intercept a pass. He had 14 interceptions during his 12 year playing career, but he dropped at least twice as many as he corralled.

After Mel Blount and Rod Woodson, two of the greatest corners to ever lace up a pair of cleats, Taylor is the third best cornerback in Steelers history. He is a Pittsburgh Steeler to the core, and bleeds Black and Gold to this day. Not bad for a fourth round developmental project.

The Steelers are presently blessed with one of the best corner tandems in the league at the moment in Joe Haden and Steven Nelson. Both signed as free agents after being drafted and developed elsewhere. Starting slot corner Mike Hilton was a UDFA, an undersized dynamo they rescued from the scrap yard with wonderful results. You have to go four deep on the depth chart to find a corner that the Steelers actually drafted and developed. Cameron Sutton is a versatile player who excels in coverage, but he is a far cry from Ike Taylor.

The Steelers are still searching for their next Ike Taylor success story, but they have a couple of potential prospects currently on the training camp roster. The Steelers drafted Justin Layne out of Michigan State with a third round selection in the 2019 NFL Draft, and signed James Pierre as a UDFA during the offseason. Pierre played his college ball at Florida Atlantic.

Both young men are listed at 6’2″, the same height as Ike Taylor, but neither possess his superior speed and athleticism for the position. Layne is another project similar to Taylor, having started out his collegiate career at Michigan State as a wide receiver. Although inexperienced at the position, Layne shows excellent fluidity of movement necessary to shadow the receiver and maintain contact throughout the route. The bigger question remains if Layne has the competitive nature and short term memory required of a NFL caliber cornerback.

James Pierre is a developmental project as well, but not because he is new to the position or over concerns with his physicality. Pierre shows the tenacity and temperament of a NFL caliber corner on film, and apparently his name keeps showing up on the camp pool reports. It may take Pierre a season on the practice squad to improve his footwork and technique to the point he can overcome his lack of elite athleticism enough to compete at the highest level. Considering how the young man loves to compete and continues to make plays during camp, it sounds like he is well worth the time invested by the coaching staff.

Layne probably makes the final roster on pedigree alone, with Pierre continuing his development as a member of the practice squad.

The Steelers Brian Allen project failed to produce results in spite of their best efforts. Maybe one, or even both, of these attempts will prove fruitful in the end.