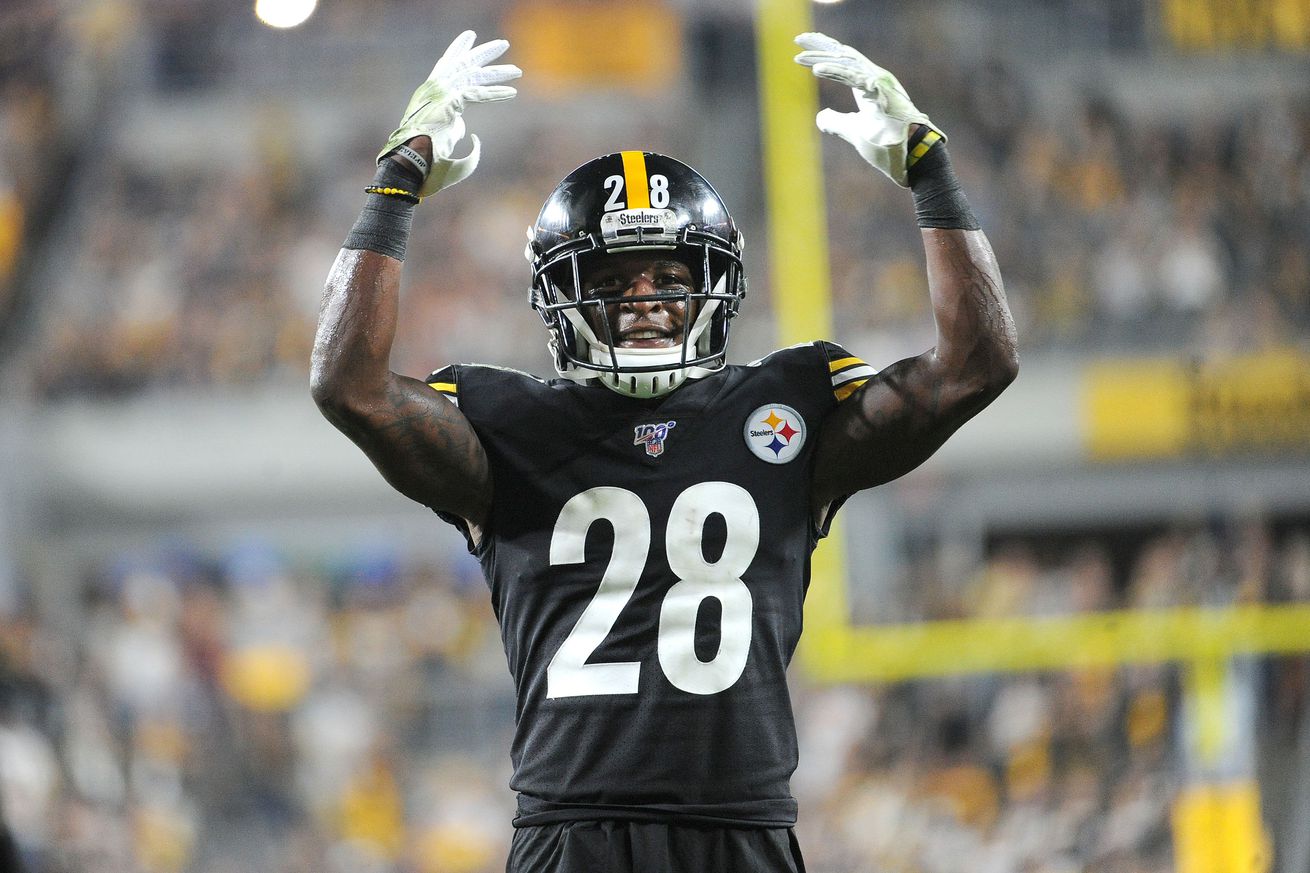 The Pittsburgh Steelers are hoping to get some familiar faces back in the fold in Week 11 when they head down to Jacksonville.

The Pittsburgh Steelers have started the season 9-0 and are coming off a dominant performance against the Cincinnati Bengals in Week 10 at Heinz Field. Throughout the game the Steelers saw plenty of big plays both on offense and defense, but what wasn’t witnessed, thankfully, was a major injury.

After the game head coach Mike Tomlin said his team didn’t suffer any serious injuries, just noting mainly bumps and bruises which accompany a physical AFC North matchup. Reserve running back, and special teams player, Trey Edmunds was unable to finish the game due to a hamstring injury, but other than that it was a clean outing for the home team, as it pertains to the injury front.

On Tuesday Tomlin was in front of the media for his weekly press conference, and there he updated the Steelers’ injury situation heading into their week of preparation for their road game vs. the Jacksonville Jaguars in Week 11.

When it comes to in-game injuries, Tomlin only listed two players who suffered injuries. He mentioned Edmunds’ hamstring injury, but also added Jaylen Samuels with a quadriceps injury. How severe are these injuries? Tomlin said it could keep them out of practice in the early portions of the week.

There was good news on the injury front as Tomlin stated the organization had extreme optimism in the possibility of getting two defenders back in the fold.

Those would be slot cornerback Mike Hilton, who has missed the last four games with a shoulder injury, and Chris Wormley, who was placed on Injured Reserve after injuring his knee weeks ago.

Getting Hilton and Wormley back would be a great step forward for the Steelers’ defensive depth. With Wormley in the mix it would mean the Steelers wouldn’t have to rely on the likes of Carlos Davis and Henry Mondeaux, and with Hilton back it would allow Cam Sutton to resume his usual role as the dime cornerback in defensive sub packages.

With that said, we’ve heard Tomlin talk about Hilton’s potential return now for weeks and it has yet to take place. So, stay tuned to BTSC for the latest news and notes surrounding the black and gold as they prepare for the Jacksonville Jaguars in Week 11 of the 2020 regular season.

For more information on Mike Tomlin’s press conference, check out the Tomlin Recap Podcast below: