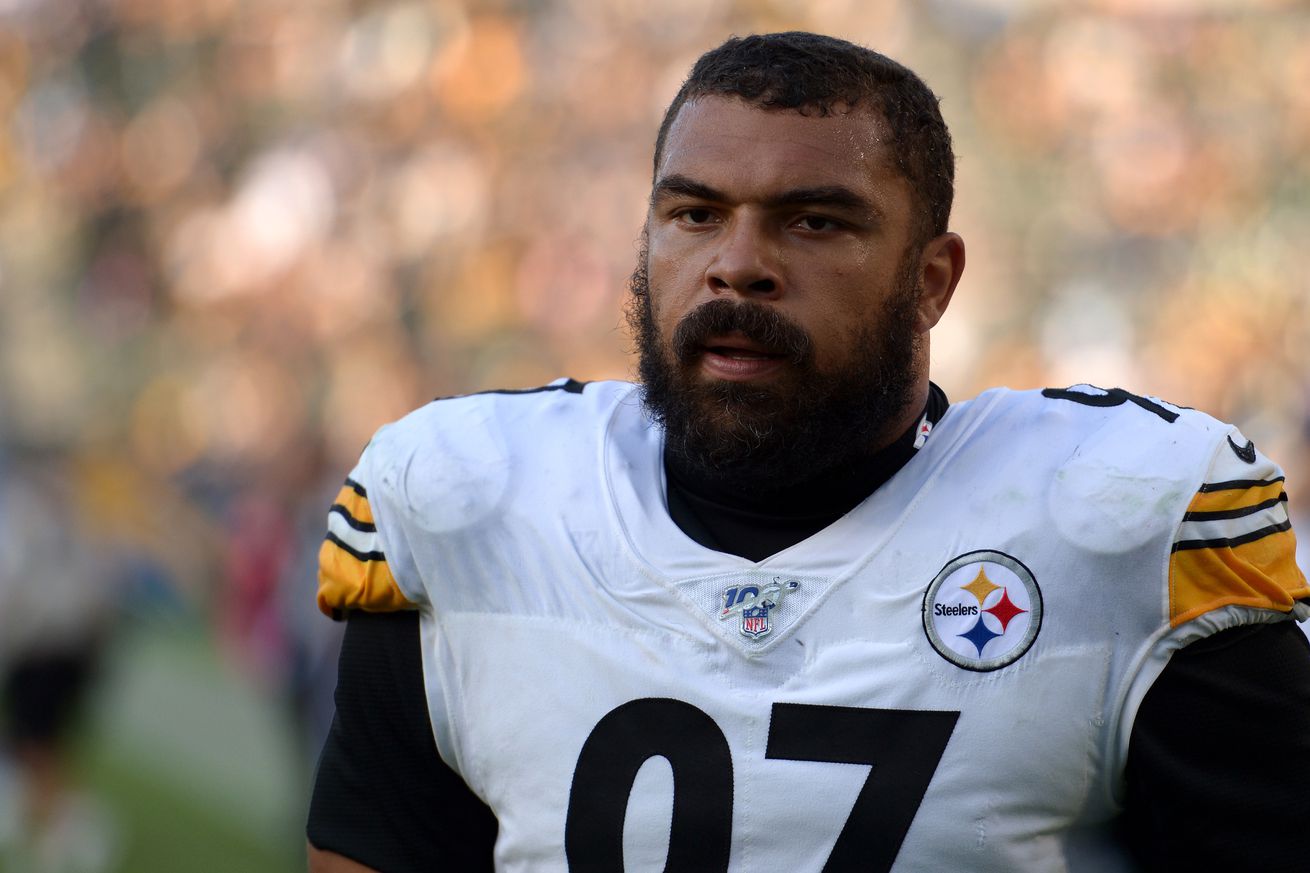 Two Steelers leaders speak about the team’s decision and statement on social injustice on Friday.

Friday the Pittsburgh Steelers, as an organization, decided to make a statement. Not a statement released by a Public Relations department, but a statement coming straight from those on the inside.

In case you missed the message, which was delivered by head coach Mike Tomlin, you can watch it below:

Many NFL teams canceled practice, postponed workouts and released statements after the events which have taken place the past months in our society. The Steelers were wanting to make more of an impact. The fact the team is under the leadership and directed by Team President Art Rooney II, the players feel the culture which has been developed gives them the ability to say what they feel.

This per Teresa Varley of Steelers.com:

‘Mr. Rooney has instilled a culture here that we can talk to anybody in this building about anything.’ – @VinnyVidiVici98

The ability for everyone, including athletes, to have a voice, but to ultimately be heard, is extremely important. Something not to be taken for granted, and Vince Williams told reporters via Zoom on Saturday they never feel as if their voice is suppressed in the locker room.

Vince Williams: “We always speak up inside our locker room … nobody feels like their voice is suppressed.”

Says they have free range to express themselves, never felt like they couldn’t say what they wanted to say.

This isn’t to suggest the Steelers organization doesn’t have standards, and want the messages being sent from within their walls to be held to those standards. The Steelers, like any business, wants their employees to feel empowered to speak, but they want to do it as a collective group.

Cameron Heyward spoke about this during the offseason when asked if the Steelers would be taking a stand against social injustice this season. Everything the team will be doing will be just that — as a team.

Williams went on to say how the Steelers want them to be heard, but to “keep it classy”.

Vince Williams said all players are encouraged to speak up. He said you just have to keep it classy.

Cam Heyward added the two of them speaking are an outlet for all of the players in the locker room. They all have a voice, but don’t all know what to say.

There are many fans who might find it strange for players to be speaking their minds, but they are utilizing their platform to try and make the world a better place. Everyone is entitled to their opinions, and that includes those who are employed by the National Football League and the Pittsburgh Steelers.

Will this be the extent of the Steelers stance on social injustice? Only those within the walls of the Steelers’ facility truly know that answer. However, Williams took to his Instagram page Friday evening to say their impact will not just be on the surface. They want to create change by going into communities and helping to be the change they want to see in the world.

This type of change is something which isn’t foreign for the Steelers. In fact, the Pittsburgh Steelers organization has been working with the Pittsburgh Police to help change the perception of the police department within the community.

‘We’re not an organization making brash or bold statements.’ – @VinnyVidiVici98 on the commitment by the @steelers players working for 3 years with the @PghPolice and @PghPoliceChief to help change the perception of police in the community

Stay tuned to BTSC for the latest news and notes surrounding the Pittsburgh Steelers as they roll through training camp and prepare for the upcoming 2020 regular season.