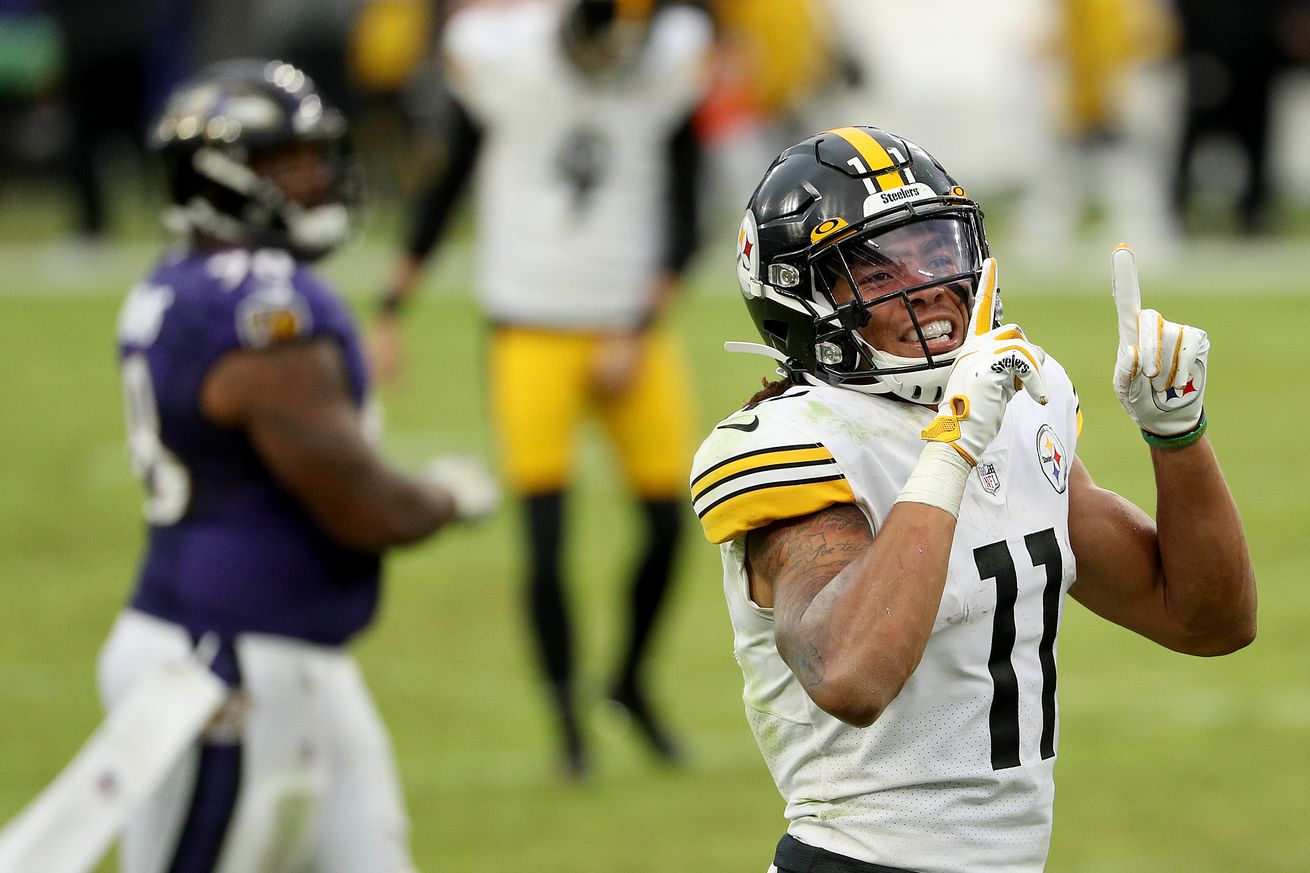 The Steelers have survived the toughest stretch of their season, and have come out of it perfect

Before you jump down my throat and tell me I ‘jinxed this team’ I want to tell you two things. First, I don’t believe in jinx’s. Second, I would never predict a team to actually finish a season 19-0 hoisting a Lombardi trophy above their head. But there is a clear path for this version of the Pittsburgh Steelers to finish the season 16-0. Once they have home field advantage in the playoffs anything in possible.

The Steelers previous three game stretch were their toughest matchups of the season. Plus going into Baltimore (coming off of their bye) was by far their most challenging game of the year. They won them all. From here on out the Pittsburgh Steelers will face teams that are no where near the level of this organization and even in their most difficult matchups, they’ll be the home team.

Take the Steelers next three game stretch for example. Firstly, the Dallas Cowboys are in a complete nose dive, shedding talent, injury problems, star players under performing, and a head coach that seems to have lost his locker room. The Cowboys are also projected to start the game with either Garrett Gilbert, or Cooper Rush under center. The Steelers defense should have a field day. Not to mention the Cowboys defense is among the worst in the league.

After that the Steelers are finally back home against the Cincinnati Bengals. The Bengals are coming off of a bye week of their own, but the combination of having to go on the road and an offensive line that is getting rookie phenom, Joe Burrow killed just looks like too much to overcome.

And finally the Jacksonville Jaguars. The Steelers finally got the Jaguars curse off of their backs when they went into Jacksonville in 2018 and knocked off a much more talented Jaguars team. The 2020 Jags are devoid of talent and Might not even have their best offensive player, Gardner Minshew, active for the game.

The last undefeated team in the NFL?

The next four games goes as followed: vs. Washington, at Buffalo, at Cincinnati, vs. Indianapolis. The football team is putrid, the Bills don’t look as good as they did a year ago and the Steelers owe them a butt whooping, Ben Roethlisberger plays his best football in the state of Ohio, and the Steelers have owned the Colts for a decade. All four of these games are winnable, and with the Steelers trying to keep pace with the Kansas City Chiefs for a first round bye will be motivated in all of them.

Finally, in Week 17 the Steelers will travel to the Cleveland Browns. Depending on either teams record at this point it will be a toss up. If the Steelers are already locked into the number one seed they will likely rest their starters against a Browns team that will be battling for its playoff lives. If the Steelers haven’t clinched that number one seed, they will still have a lot to play for. A first round bye, and playing host to the entire AFC playoffs is massive, especially in this cold year. So if the Chiefs are 14-1 and the Steelers are 15-0 expected the Steelers to hammer the Browns one more time this year.

#Steelers could deadass run the table to 16-0, could you imagine #HereWeGo pic.twitter.com/CmALPvRCbS

What do you think? Will the Steelers run the tape and have the first undefeated regular season since the 2007 New England Patriots? Let us know in the comments below.