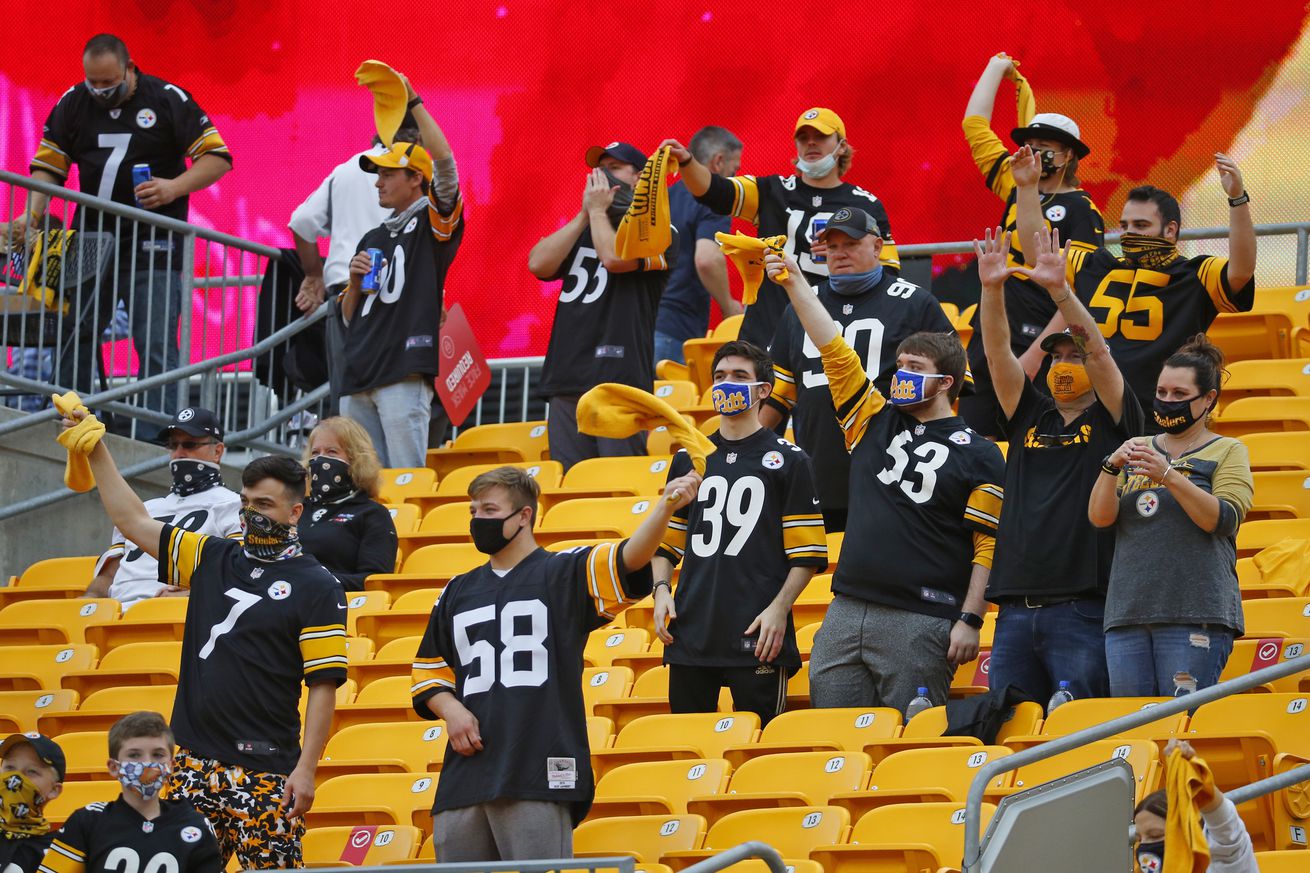 The Pittsburgh Steelers fan base has spoken, and their confidence level in the team heading into Week 6 is waning.

The Pittsburgh Steelers and Cleveland Browns are about to square off in a huge AFC North battle on Sunday, and it is important to keep a finger on the pulse of Steelers Nation.

How confident are they in the Steelers advancing their record to 5-0, or are they having their doubts facing Baker Mayfield and company?

The Steelers have dominated the Browns in the Ben Roethlisberger era, but some fans can’t get the stain of Week 10 of last season, Thursday Night Football, out of their heads. Thankfully, this game will be played at Heinz Field, with fans in the stands for the second time in 2020. Sure, it will be just 5,500 fans, but it will provide an energy the team has missed throughout this season.

The Steelers are 4-0, and yet there are clearly fans who are not confident in their ability to remain perfect, even against the Browns this Sunday. Even after beating the Eagles in Week 5, the confidence level in the team somehow went down.

No one ever said Steelers fans aren’t a fickle bunch.

What do you think about the team moving forward? Are you confident in their ability to continue to improve? Or have we seen the best of this Steelers team? Let us know your thoughts in the comment section below, and be sure to stay tuned to BTSC for the latest news and notes surrounding the black and gold as they host the Browns this Sunday in Week 6.