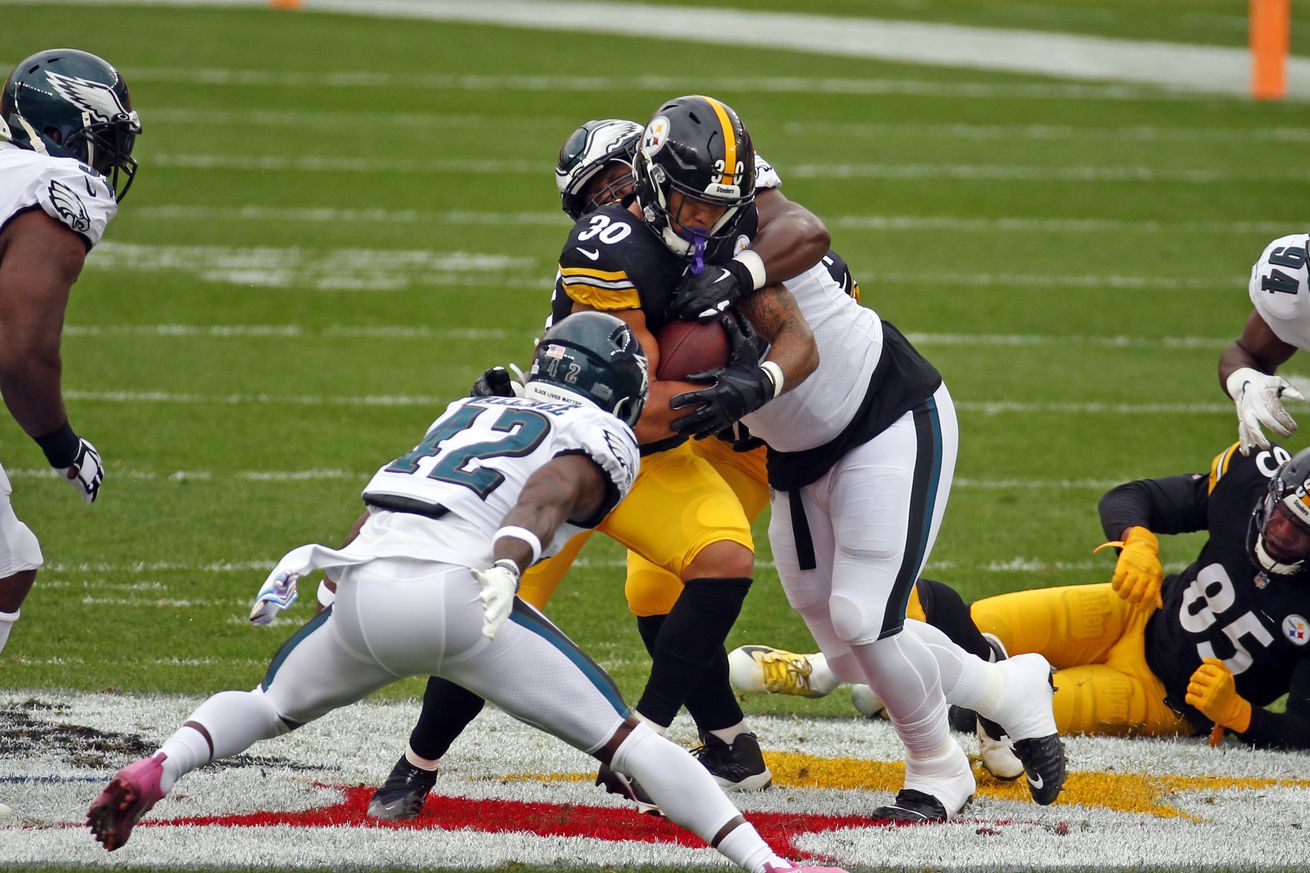 The Pittsburgh Steelers are off to their first 4-0 start since 1979. While winning no matter the opponent is important, the Steelers must find success during the second quarter of the season. The Browns are 4-1, the Titans are 4-0, the Ravens are 4-1, and the Cowboys are 1-3 winning percentage wise these next four opponents are considerably stronger than the first four. Two divisional matchups and a game against a likely AFC division winner means this stretch will go a long way in determining playoff tie breakers.

So today I’m going to look at all 5 potential record outcomes (win/loss only) and estimate what they would mean for the Steelers playoff chances/seeding.

If the Steelers managed to lose all of its next four games you might want to sound the alarm. With how good the Browns and Ravens have been the Steelers would find themselves fighting to stay out of the basement of the AFC North. With an expanded playoff field to seven teams in 2020, the team would definitely still have a shot at a playoff berth. Week 10 against the Bengals would then become one of those must win games.

But it gets worse, the Steelers would have no chance at a first round bye, and next to no chance of winning the AFC North.

Falling to 5-3 on the season isn’t terrible on paper, any team would have a shot at the playoffs. However, a team in such a strong division such as the Steelers couldn’t afford a four game stretch like this and expect to keep pace with the division leaders. If this happens, the Steelers will be competing with one of those three playoff spots and will have to get their win back when they play the Ravens and the Browns later in the year.

Going 2-2 in the next four games would bring the Steelers record to 6-2 and pace the team for a 12-4 season. Depending on how the Steelers series with the Ravens plays out, 12-4 could potentially be enough to win the AFC North. This could also be one of those weird league years where the first wild card team has a better record than seeds two through four. If the Steelers were to lose games to the Ravens or Browns here they absolutely need to get their wins back later in the year. That being said, 2-2 is not the end of the world.

If the Steelers manage to move their record to 7-1, they would be one of the teams duking it out for the AFC’s top seed. Achieving a 3-1 record would also put the Steelers in the driver’s seat of winning the AFC North, and give them the necessary tie breakers to finish no lower than third in the event of finishing with a similar record with someone else.

If the Steelers found a way to repeat what they were able to accomplish during their first four weeks of the season, then they would be far and away in the driver’s seat in the AFC. Sitting at 8-0 would mean at minimum a 2.5 game lead on the Baltimore Ravens in the AFC North standings. The Steelers bringing a perfect record into a favorable second half of the season should, theoretically, allow them to cruise to a first round bye, and be able to rest some key starters at the end of the season.

The 1978 Super Bowl champion Pittsburgh Steelers team that finished with a record of 14-2 had the hottest start in franchise history, but only won their first seven games consecutively. Eight straight wins to start the season is unprecedented for the Pittsburgh Steelers, but maybe they are due for some history in 2020.

What do you think the Steelers record will be over the course of the next four games? Answer the poll and let us know your thoughts down in the comments below.