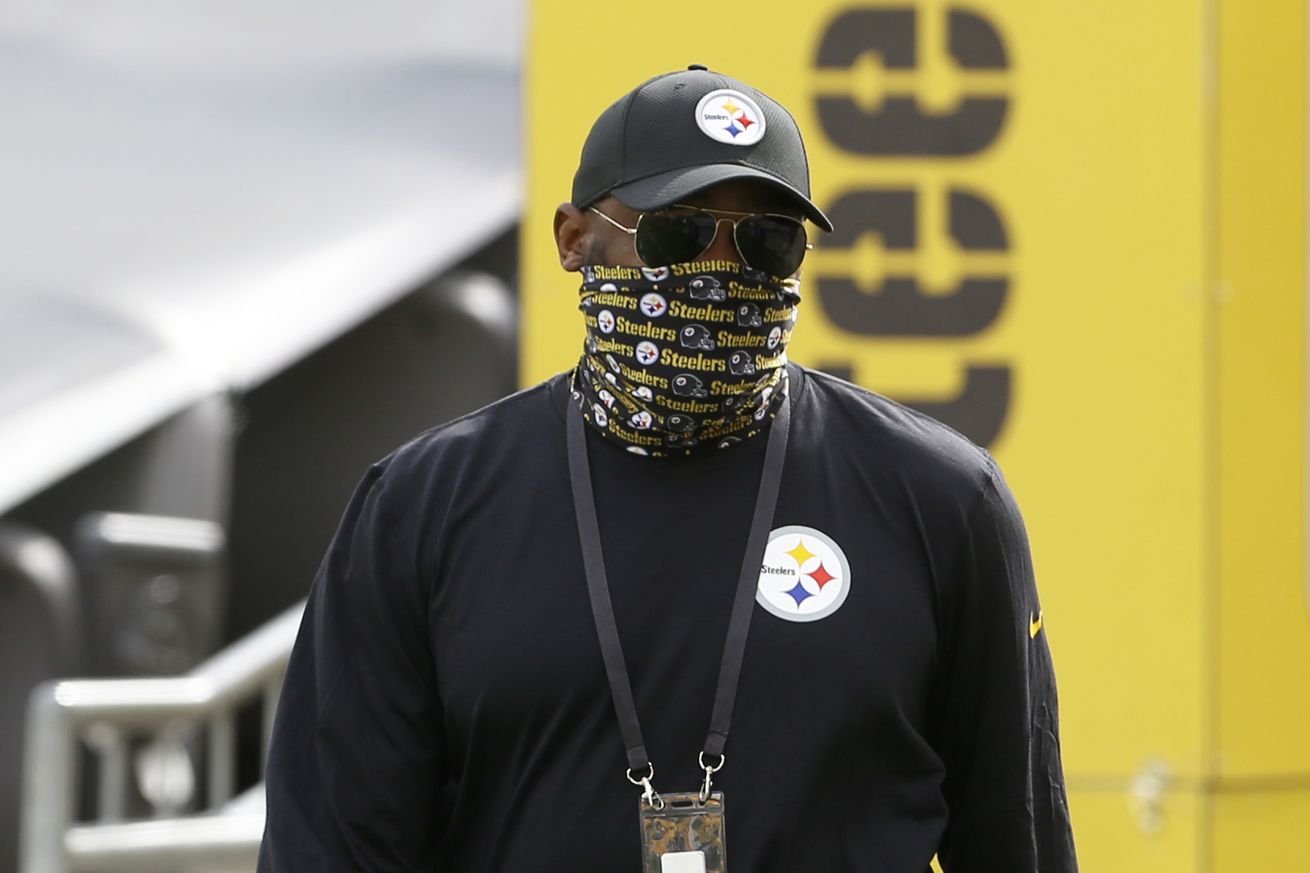 The Pittsburgh Steelers 8th win of the season has some serious significance to head coach Mike Tomlin.

The Pittsburgh Steelers are 8-0, and that has significance outside of the team starting the year perfectly. Their 8-0 start to the season is the best opening mark in franchise history, besting their 7-0 start in 1978. But the win means the worst the Steelers could finish in 2020 is 8-8.

That means another non-losing season for Mike Tomlin.

Tomlin, who was hired in 2007, has never suffered a losing season to date, and that 14 year stretch ties only Marty Schottenheimer for the longest in NFL history.

This wasn’t the only news surrounding Mike Tomlin’s tenure as the Steelers’ head coach. The win over the Cowboys marked Tomlin’s 141st win as a head coach. He now has the third most wins among active NFL coaches, and ranks 22nd all-time in this category.

There are many Steelers fans who downgrade Tomlin’s successes, suggesting he has always had a dominant quarterback and won with Bill Cowher’s players. And while Ben Roethlisberger has been a constant throughout Tomlin’s time in Pittsburgh, you can’t suggest he is now succeeding with anyone’s players but his own.

Now, the only thing Tomlin cares about is his next Super Bowl victory. Could that come in 2020? The 8-0 start to the season certainly has fans thinking that way.

Stay tuned to BTSC for the latest news and notes surrounding the black and gold as they prepare for the first matchup with Joe Burrow and the Cincinnati Bengals at Heinz Field in Week 10.