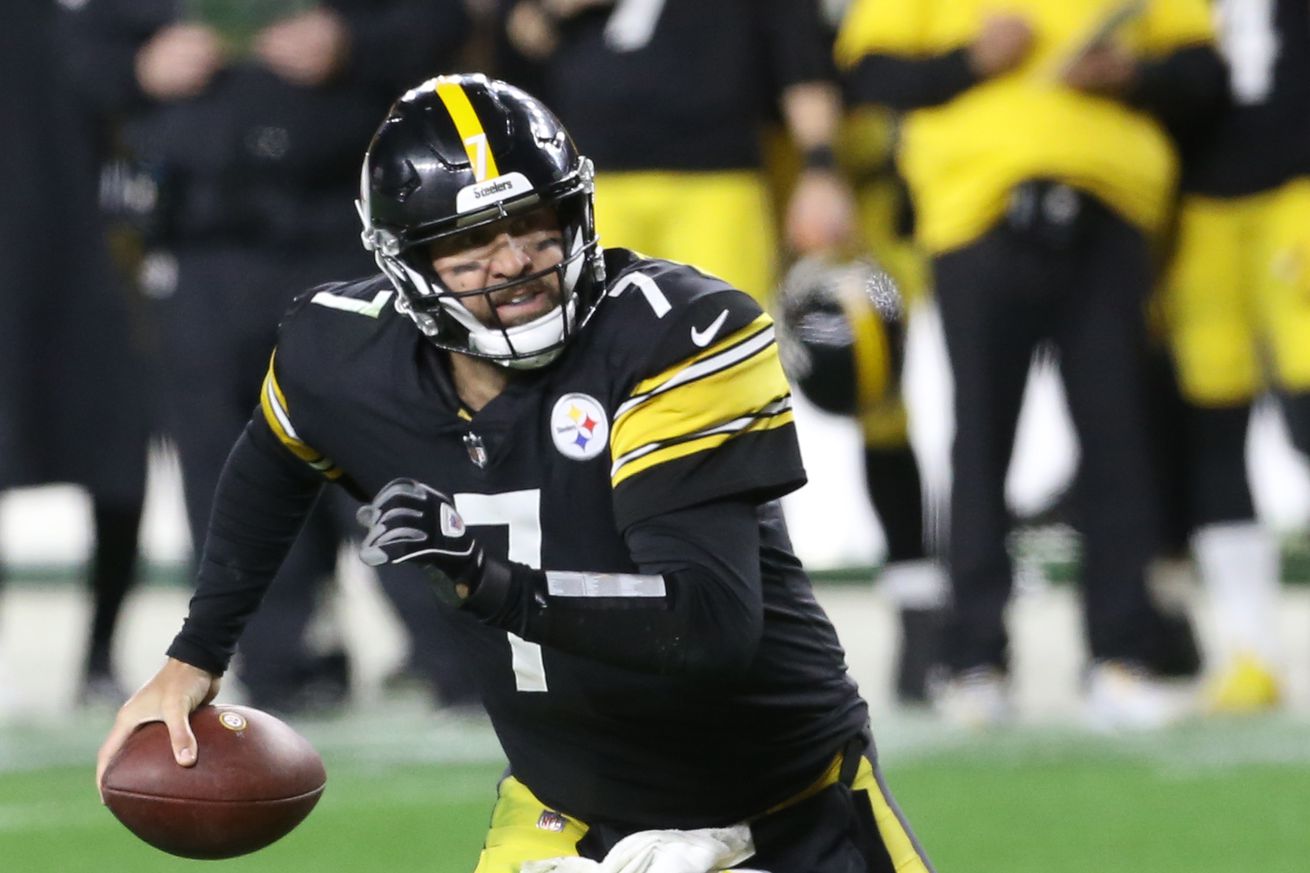 The Steelers simply took care of business in a very methodical way in Sunday’s 36-10 victory over the Bengals at Heinz Field.

The Steelers rushed for 44 yards. There, that’s about the only negative thing you could say about Pittsburgh’s 36-10 victory over the Bengals at Heinz Field on Sunday evening.

Quarterback Ben Roethlisberger completed 27 of 46 passes for 333 yards and a whopping four touchdowns—including two to rookie receiver Chase Claypool, one to second-year receiver Diontae Johnson and one to fourth-year receiver JuJu Smith-Schuster.

As for the defense, it registered four more sacks—including two by T.J. Watt—and two more takeaways. The Bengals were 0-13 on converting third downs on the day and would have been limited to a bland seven points if not for a pesky successful fake punt that kept a drive alive late in the fourth quarter.

In many ways, it was Burrow’s worst performance of 2020, and maybe that’s because it may have been the best the Steelers’ defense has looked through nine games.

The Steelers simply have too many weapons on offense to totally shut it down for four quarters. Remember the Tom Brady-led Patriots and how it felt like death by a thousand cuts whenever the Steelers faced them? That’s how Pittsburgh’s offense feels in 2020 behind a returning Roethlisberger, who seems more surgeon than gunslinger at the age of 38.

In many respects, it was Pittsburgh’s most impressive win of the 2020 campaign. Think about it, you’re coming off a three-game road-swing—including two very physical matchups against some of the best teams the AFC has to offer. Early in the week, you have one player test positive for COVID-19—tight end Vance McDonald—and four others that must spend time in the COVID protocol—including Roethlisberger and inside linebacker Vince Williams. You talk about a recipe for a trap game, a letdown. Yet, the Steelers simply took care of business for four quarters. It wasn’t always a work of art, but it was never ugly. Pittsburgh stayed within the lines and reminded the Bengals that the rivalry still wasn’t there. Roethlisberger reminded Burrow that he still has something to say about the quarterback hierarchy in the AFC North.

Most importantly, the Steelers showed the rest of the NFL that if it’s expecting them to falter, it’s probably not going to happen against a team like Cincinnati. It may not even happen against the Ravens or Bills.