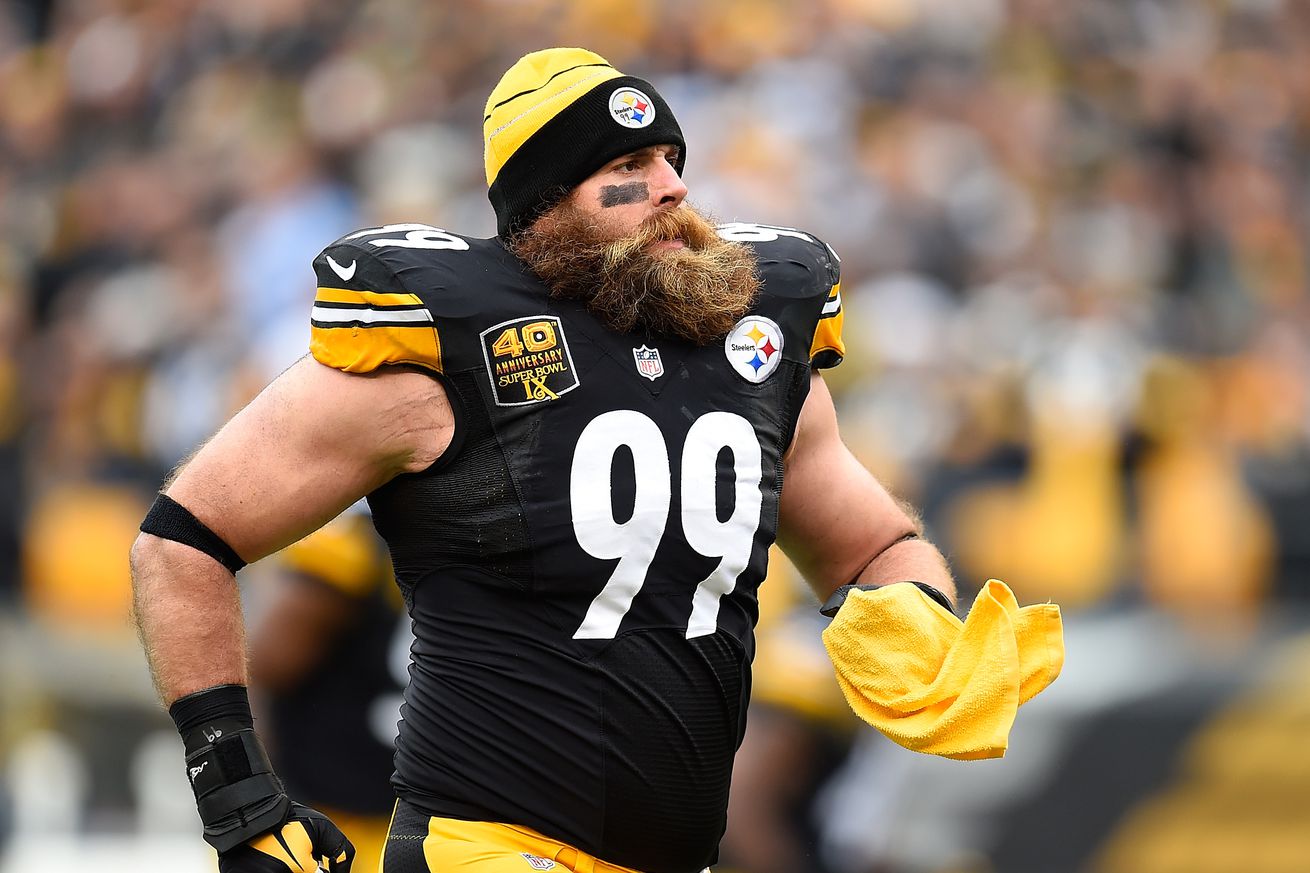 The children’s medical center has honored Keisel’s contributions, by unveiling a mural of the two time Super Bowl champion within the halls of the hospital.

The Shear Da Beard event came about following the Steelers sixth Super Bowl victory, where Keisel made it his mission to win another Super Bowl. During training camp in 2010 Keisel decided to stop shaving his now famous beard, until they won it all at the end of the year. While the Steelers came up short losing to the Green Bay Packers in Super Bowl XLV, Keisel came up with his Shear Da Beard idea to have something good come from his famous face follicles.

The final Shear Da Beard was a success! Our good friend, @bkeisel99, has been shearing his beard for the past 10 years to support the cancer programs at UPMC Children’s. We can’t thank Brett enough for his continued support of our patients and families! #ShearDaBeardX pic.twitter.com/UNXrxXFGDM

Aside from being a stand up individual, Keisel was one of the best 3-4 defensive ends of his generation. Keisel racked up 30 sacks, 328 tackles, two interceptions and a touchdown in 156 games and to top it off he was a contributing member to two Super Bowl winning defenses.

Since his retirement from football, and sheering his beard in the offseason, Keisel now raises cattle, and have given his animals some fairly creative names. Your can check those out in the video below.

.@bkeisel99 couldn’t help but name his bulls after some familiar faces.

Keisel made a tremendous impact for the city of Pittsburgh both on and off the field. Not bad for a seventh round pick.