But this isn’t what happens. Running backs, especially elite ones are expected to make things happen even when things go wrong up front. It’s why teams invest high draft picks in them and lots of money in contracts. This brings us to the Pittsburgh Steelers and Najee Harris. One of the highlights of his scouting report was his ability to make something out of nothing.

So far through two games, Harris hasn’t shown those skills against the speed and strength of NFL defenses. But this is in no way discounting Harris and his potential. If Harris wants to improve, he needs to look at another former Alabama running back for inspiration. Of course, we are talking about Tennessee Titans running back Derrick Henry.

The stat below about what Henry did on Sunday is remarkable. 160 rushing yards after contact is exactly what a back like Henry and frankly a back like Harris should be able to do on a regular basis. Once I read this I had to go back and watch the Titans play to see what went wrong. What I saw is the play of their offensive line is very much comparable to what the Steelers offensive line is doing.

But I want to pass this question off to Steeler Nation. Can Harris eventually become what Henry is? And if not, was the pick worth it? 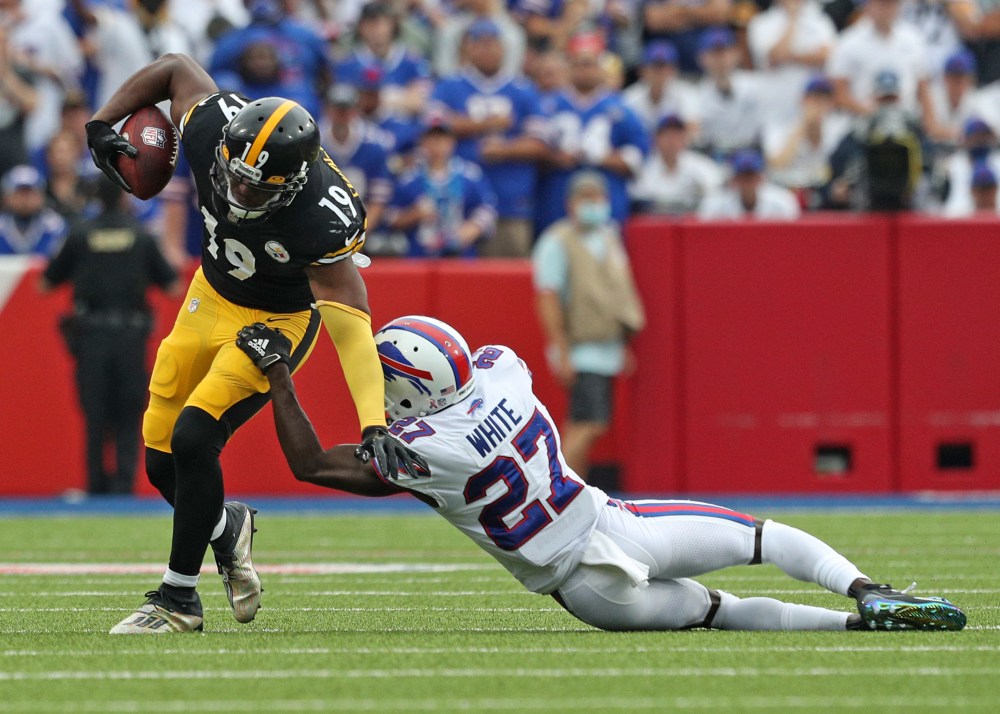 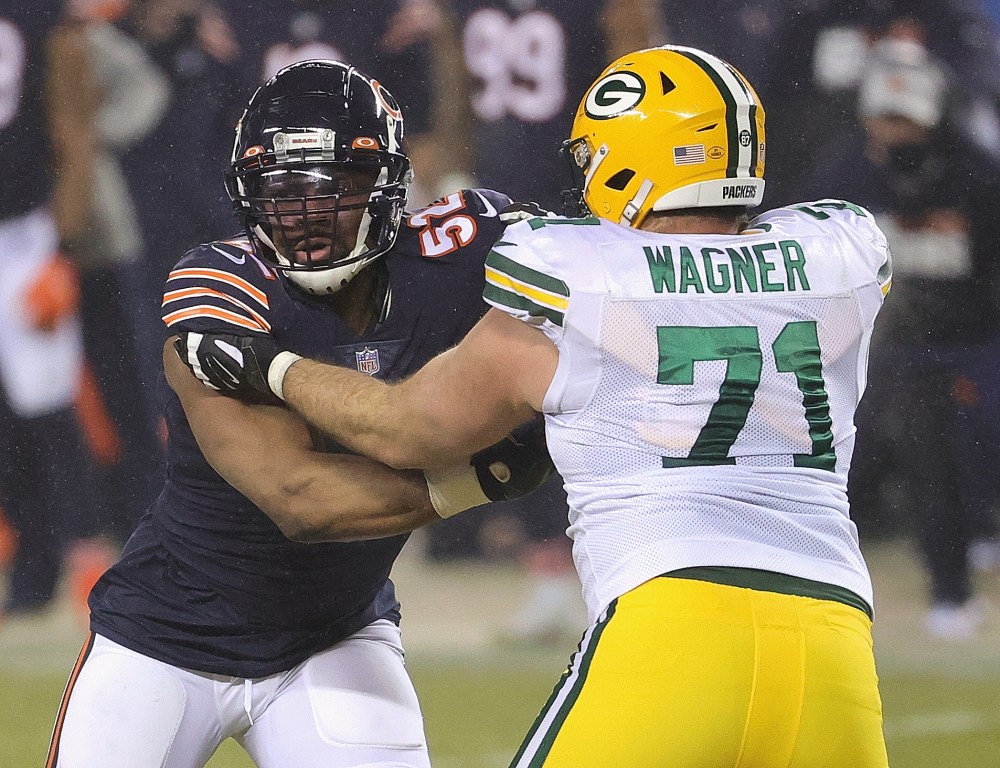