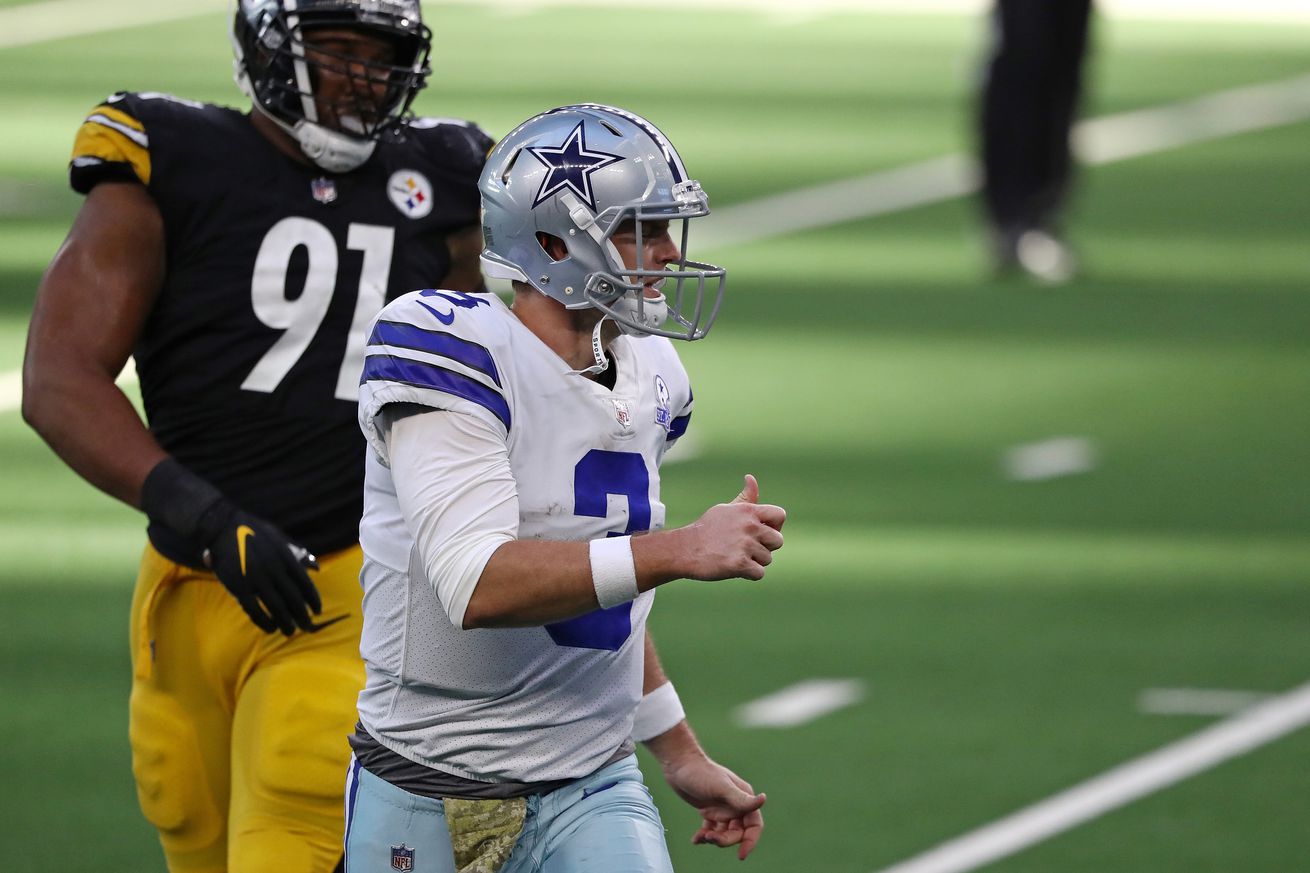 The Steelers struggle with weaker teams sometimes, but so does everyone else.

There aren’t many 0-16 or 16-0 seasons in the NFL. The best teams lose games every year, and the worst teams find ways to win. Since 1920 eight NFL teams have ended a regular season without a loss. Four of those teams, including the Akron Pros and the Canton Bulldogs (twice) came before 1930 and involved ties. the 1934 and 1942 Chicago Bears both ended the regular season with nothing but wins, same as the more recent 1972 Miami Dolphins and the 2007 New England Patriots. The 4 teams from the 1920s didn’t have to worry about playoff games, but since 1932, when the first playoff game occurred, only the 1972 Dolphins has ended a regular season and post season without losing. Eighty-seven out of eighty-eight seasons, the best team has lost to somebody. At the same time, only 5 teams have gone winless in NFL history, with 4 of them coming after the merger.

Last season the Kansas City Chiefs won the Super Bowl, yet they lost to Jacoby Brissett and the Indianapolis Colts who would end the season 7-9. They also beat the eventual 3-12-1 Detroit Lions by 4 points on a go-ahead touchdown with 23 seconds left in the game. You can’t win in the playoffs playing like that. The team they faced in the Super Bowl, the San Francisco 49ers, lost to the Atlanta Falcons (7-9), barely held off the 5-10-1 Arizona Cardinals in a 3-point win after leading 21-7 at the half. They also beat the Pittsburgh Steelers by 4, giving up a 76 yard touchdown thrown by Mason Rudolph, and got torched by a rookie third round wide receiver by the name of Diontae Johnson, who hadn’t done anything of note before that game.

If we look at the Steelers franchise history, the 2008 Pittsburgh Steelers didn’t lose a game to a team with a losing record, but they won a 10-6 game over the 4-12 Cleveland Browns, needed a touchdown in the last 2 minutes of the game to beat a 5-11 Jacksonville Jaguars team 26-21, and won 11-10 over the 8-8 San Diego Chargers on a Jeff reed field goal with 11 seconds left.

But those are Mike Tomlin games. We all know Mike Tomlin teams play down to their opponents, surely the legendary Chuck Noll and the Super Steelers of the 1970’s didn’t struggle to beat weaker teams.

The 1979 Steelers lost 34-10 to the Cincinnati Bengals, who would win only 3 more games that season. The Steelers opened the game with a field goal and would fall behind 34-3 before scoring again. they required a 17 point 4th quarter to beat the 5-11 St. Louis Cardinals, and a 4th quarter touchdown to avoid losing to the 5-11 Baltimore Colts.

Trap games didn’t stop Chuck Noll from winning Super Bowls, and I’m not even looking at the seasons the Steelers didn’t win a championship. Even the best teams lose, and they frequently struggle to beat bad teams, it happens every season.

The 2020 Pittsburgh Steelers have a 5 point win over the 3-5 Denver Broncos and a 5 point win over the 2-7 Dallas Cowboys. That’s not bad. Close wins over the Tennessee Titans and Baltimore Ravens have to be viewed as big positives, their blowout of the 5-3 Browns as well. Beating the New York Giants by 10 and the Philadelphia Eagles by 9 can’t be viewed as a negative, unless you really want to argue that most of the Steelers Super Bowl squads were bad teams.

Trap games are called trap games for a reason, you need to escape with a win, and that is what the Steelers have done. This team beat the Ravens and the Dallas Cowboys with 3 major pieces of their run defense missing and their offense having a bad day for a good chunk of the game.

We often look at the teams of the past and remember the great moments and forget the frustrating ones, and then judge the present team by the frustrating moments. If football was a game where you could point to the best team in the league and then watch them soundly beat every team on their way to a Championship the game wouldn’t even be worth watching. For every frustrating game there is a game where the Steelers leave an opposing fanbase just as frustrated. The 2019 Steelers are a great example. We laud them for going 8-8 and playing tough against some much better opponents, and other teams knew that the Steelers were going to be a tough game, no matter how much of their talent was hurt.

Enjoy the ride, delight in the process, there is never going to be a season where the Steelers don’t struggle with a weak team. It will not happen. Enjoy another week where the Steelers found a way to win, because if you can’t enjoy an 8-0 Steelers team, what are you going to enjoy?