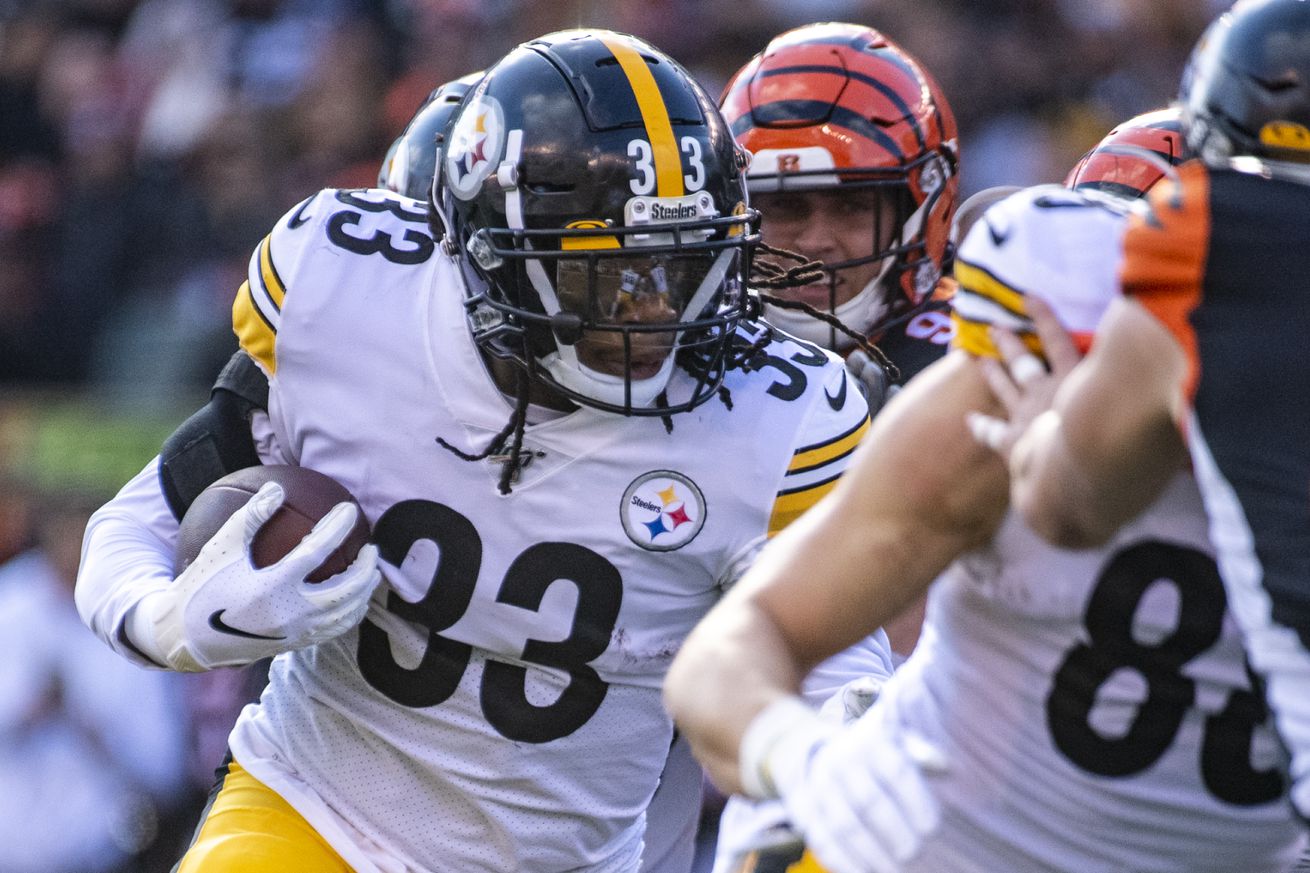 Due to the injury of fullback Derek Watt, the Steelers used the rule from the new CBA for the first time.

The Pittsburgh Steelers are using a new rule with the most recent collective bargaining agreement signed in March where up to two practice squad players could be elevated to the active roster each week without displacing another player. So far in 2020, the Steelers have not needed to use this new rule as any player they would have elevated simply would have been inactive for the game. Having to give the player a weekly salary of an active roster player, being selective of when to use this rule has been a wise move.

With Steelers fullback Derek Watt ruled out for Sunday’s game, the Steelers have chosen to elevate running back Trey Edmunds from the practice squad to the active roster for Week 5. After the game, Edmunds will revert back to the Steelers practice squad.

We have elevated RB Trey Edmunds from the practice squad to the active/inactive roster for Sunday’s game against the Eagles.

After the game, Edmunds will automatically revert to the practice squad without having to pass through waivers.@BordasLaw

Trey Edmonds is the older brother of Steelers starting safety Terrell Edmunds. A member of the Pittsburgh Steelers since 2018, Trey Edmunds appeared in 11 games for the Steelers in 2019 where he had 22 carries for 92 yards. Edmunds also had the Steelers longest run of 2019 of 45 yards. The reason Edmonds made sense for the Steelers to elevate from the practice squad is because he also lined up at the fullback position a handful of times for the Steelers last season.

The other aspect Edmunds brings to the Steelers which was lost by the injury to Derek Watt is his ability to play special teams. In 2019 Edmonds played 49% of the Steelers special teams snaps and had an interception on a fake punt.

It’s uncertain whether or not Edmunds will see any snaps at fullback for the Steelers against the Eagles. But if the Steelers are considering using the fallback position at all, Edmunds gives another option other than using one of the Steelers tight ends like they did after Watt went down in Week 3.

Stay tuned to Behind The Steel Curtain for continued coverage as the Steelers prepare to take on the Philadelphia Eagles at Heinz Field on Sunday at 1 PM.