As with all transactions, when the Steelers officially signed Joe Haden on August 30, 2017, the team shared the news across social media.

I searched for the specific tweet and, once it was found, scrolled to re-read the comments from Steelers fans and Browns fans — this time, three years later.

Here are some of Steelers Wire’s favorite Twitter reactions to the Joe Haden signing:

We have signed CB Joe Haden to a three-year contract.

This tweet is the truth — word-for-word what many “Stiller” fans said. Now all that’s needed is for the Super Bowl part to fall into place. 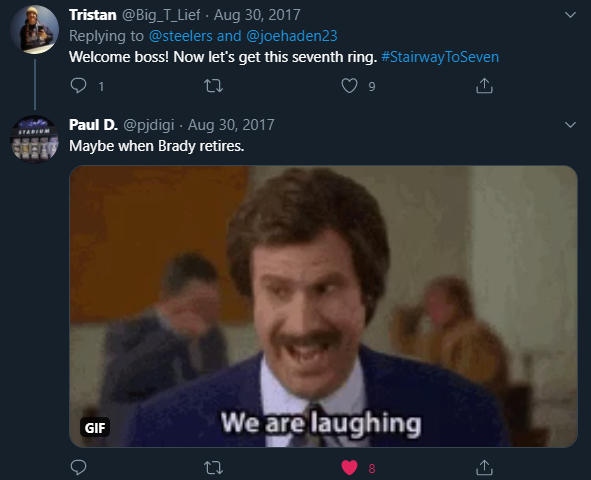 Tom Brady leaving the AFC removed one obstacle and created another. Pittsburgh versus Tampa Bay in Tampa Bay for the Super Bowl? That would make this tweet even better than it is right now. 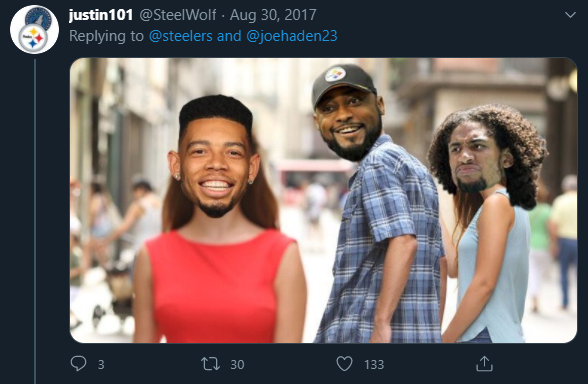 Mason had one correct. 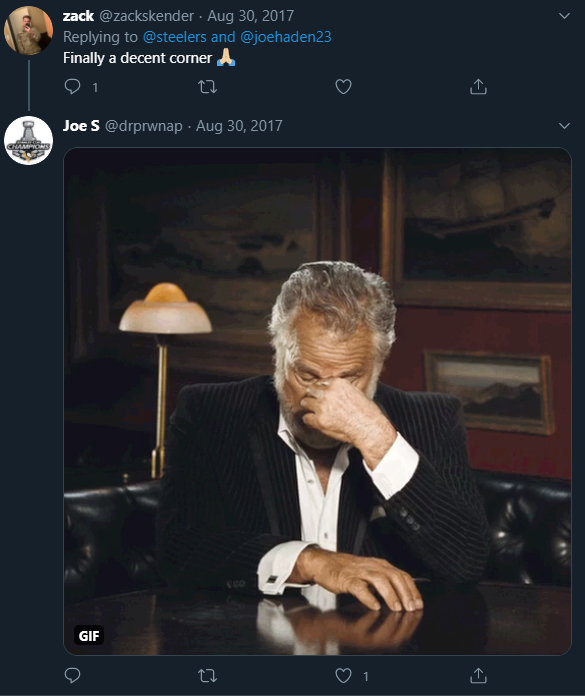 One of these two comments turned out to be accurate. 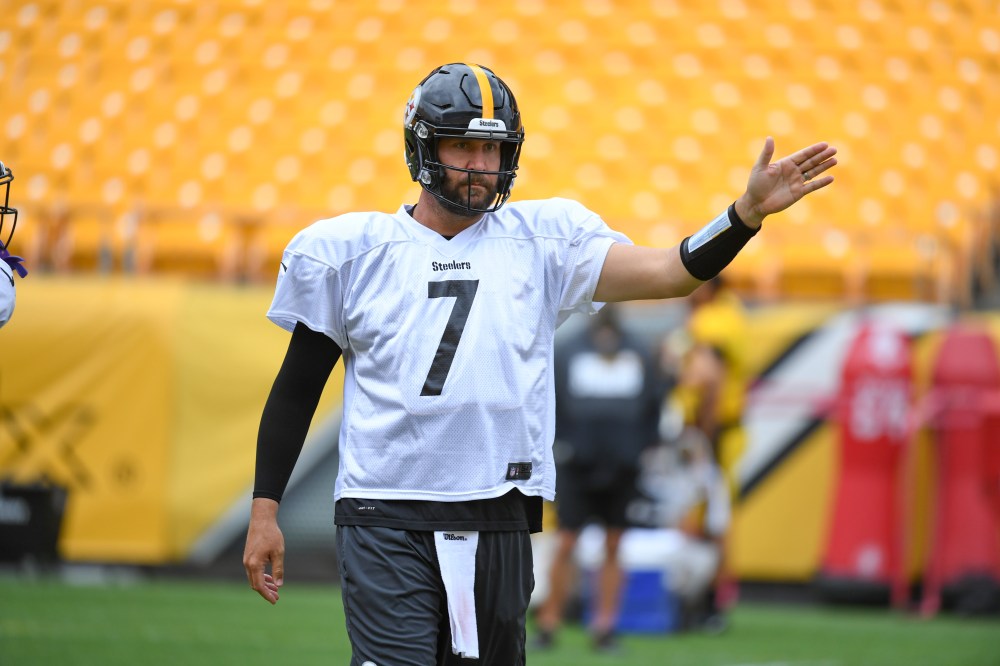 After years of subpar coverage defenses, the Steelers finally got it right