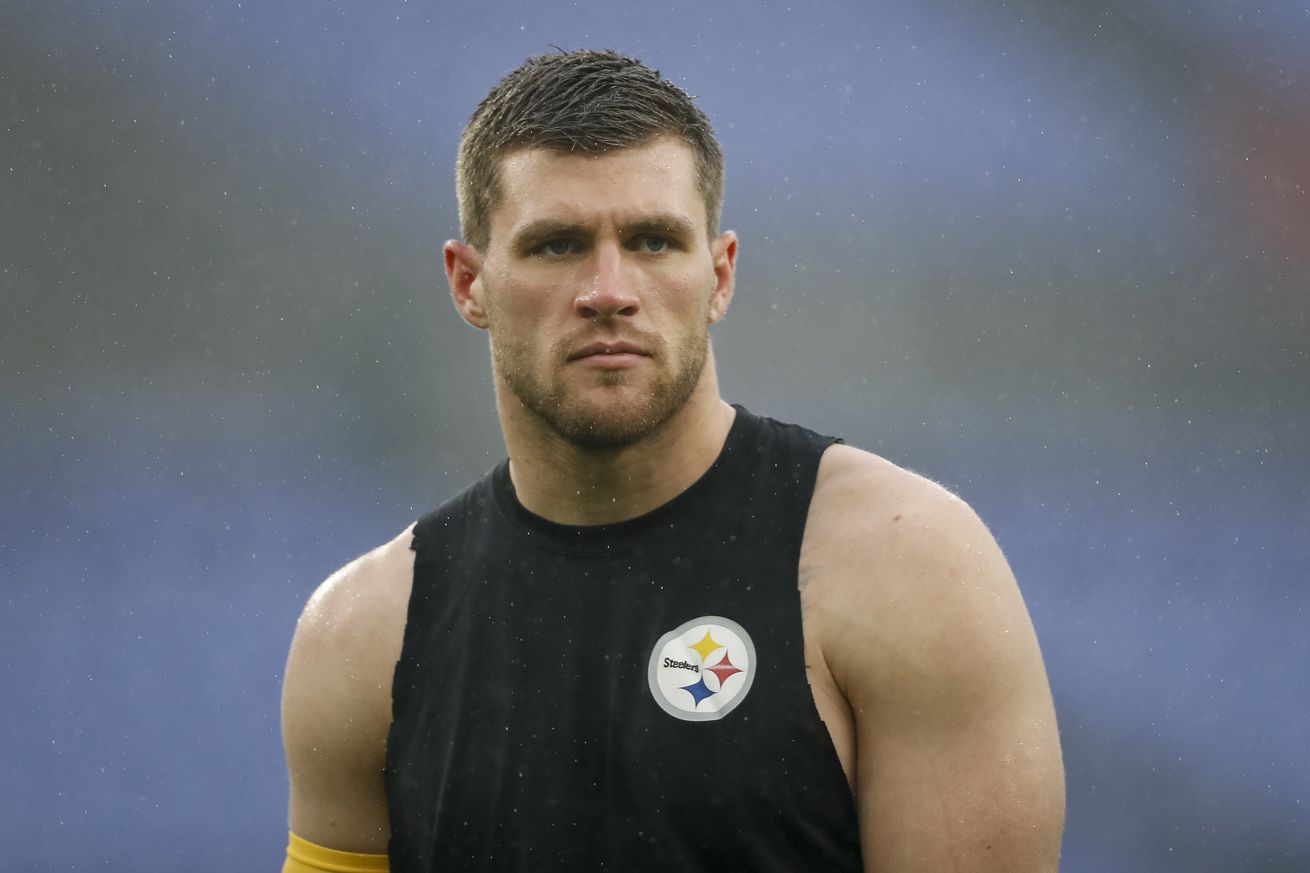 Ben Roethlisberger and T.J. Watt are considered preseason candidates for player of the year awards, but neither man has a easy path to that recognition.

The start of the 2020 NFL season is finally upon us. With the NFL season opener Thursday night, the ever elusive sense of normalcy that up to this point has seemed so far out of reach feels like it is right around the corner.

It seems like more than a few of the national pundits are starting to recognize the extremely talented roster that Kevin Colbert and the Steelers have assembled, and they are slowly ascending up the power ranking boards. A couple of Steelers standouts are considered betting favorites for prestigious player of the year awards.

Ben Roethlisberger has been given favorable odds to win the Comeback Player of the Year Award for the 2020 season, and TJ Watt is considered a strong candidate to win Defensive Player of the Year Award after the season. While the recognition for both men is understandable and warranted, some of the unseen obstacles that stand in their way seem to have been overlooked.

One would think the runway for Ben Roethlisberger’s comeback success story should be cleared for takeoff. After missing practically all of last season due to season ending elbow surgery, Ben has shown admirable determination to rehab post surgery and work his way back to his own personal standards and expectations. He has revealed his motivations to continue his football career in his entertaining four part YouTube series.

His motivation to have his three young children up on the podium with him as the Steelers accept the trophy is understandable. Ben was still a bachelor the last time he appeared in a Super Bowl. Those are precious memories that any father could easily relate to. Ben wants to use the platform given him to represent the Steelers franchise, positively impact his community, and share his faith. Ben also wants to build on his already impressive Hall of Fame resume.

You would think he would be the perfect candidate for Comeback Player of the Year, but think again. Roethlisberger is still haunted by the sins of his youth in the eyes of many members of the national sports media. The reputation of being an entitled, arrogant jerk during his early years still follow him to this day. That is probably the reason why the transformation in his personal and professional life has been severely under reported.

Ben returns to a loaded roster, on both sides of the football. The Steelers added practically every item that could possibly have been on his wishlist. Not only did they add size, speed, and length across the receiving core, the Steelers now possess a Super Bowl caliber defense. This is important to Ben’s chances to win the award because it usually goes to a player from a playoff contender. Team success often equates individual recognition, they seem to go hand in hand. But first Ben must overcome the negative stigma that follows him.

T.J. Watt obviously faces some stiff competition for Defensive Player of the Year recognition, but some of that competition comes from some of the individuals closest to him. To win the award, Watt most first overcome the challenge from two of his own teammates, and live up to the giant shadow of expectations cast by his own legendary big brother.

T.J. Watt must first prove he is the best outside linebacker on the Steelers roster, especially if Bud Dupree is able to build on last season’s breakout success. Watt will need to stuff the stat sheet with huge numbers and his highlight reel with splash plays to influence the voters, but Dupree will undoubtedly cut into his opportunities. Competition brings out the best in true competitors, and this year is shaping up to be something special for the best outside linebacker duo in the league.

Watt also has another potential challenger for the award in teammate Minkah Fitzpatrick. Fitzpatrick enjoyed almost instant success once he joined the Steelers after escaping the Miami Dolphins shipwreck of a season. It was more than apparent that Fitzpatrick was the key component that the Steelers defense had been missing. He made the AFC Pro Bowl team and was named first team All Pro after the season. What will he do for an oncore?

Now that Fitzpatrick has an entire off season and training camp with the Steelers, his career trajectory arrow is trending way up. Fitzpatrick has a flair for the dramatic it seems, with a tendency for splash plays that capture voter’s attention. If he plays the free safety position at an elite level for a dominant Steelers defense as expected, Fitzpatrick’s legend will only grow and he will pose an even bigger threat to draw attention away from the TJ Watt DPOY candidacy tour.

Watt’s greatest challenge in winning the award may very well be the inevitable comparisons to his big brother, three times DPOY winner J.J. Watt. J.J. didn’t do T.J. any favors last week at the Houston Texans training camp. During a press conference last Monday, J.J. was asked about when he would consider T.J. a peer instead of just his little brother.

“Once he has three Defensive Player of the Year awards, I’ll see him as a peer,” joked Watt. The Watt brothers enjoy a little friendly competition, as brothers are apt to do. But J.J.’s impressive NFL success only adds to the immense pressure that T.J. must be feeling to live up to the standard set by his big brother. The weight of expectations can be crippling.

The size of the obstacles each player must overcome to meet expectations only makes the journey that much sweeter in the end. Awards and accolades are nice, but winning the Super Bowl is the ultimate goal. I am certain both gentleman would agree.