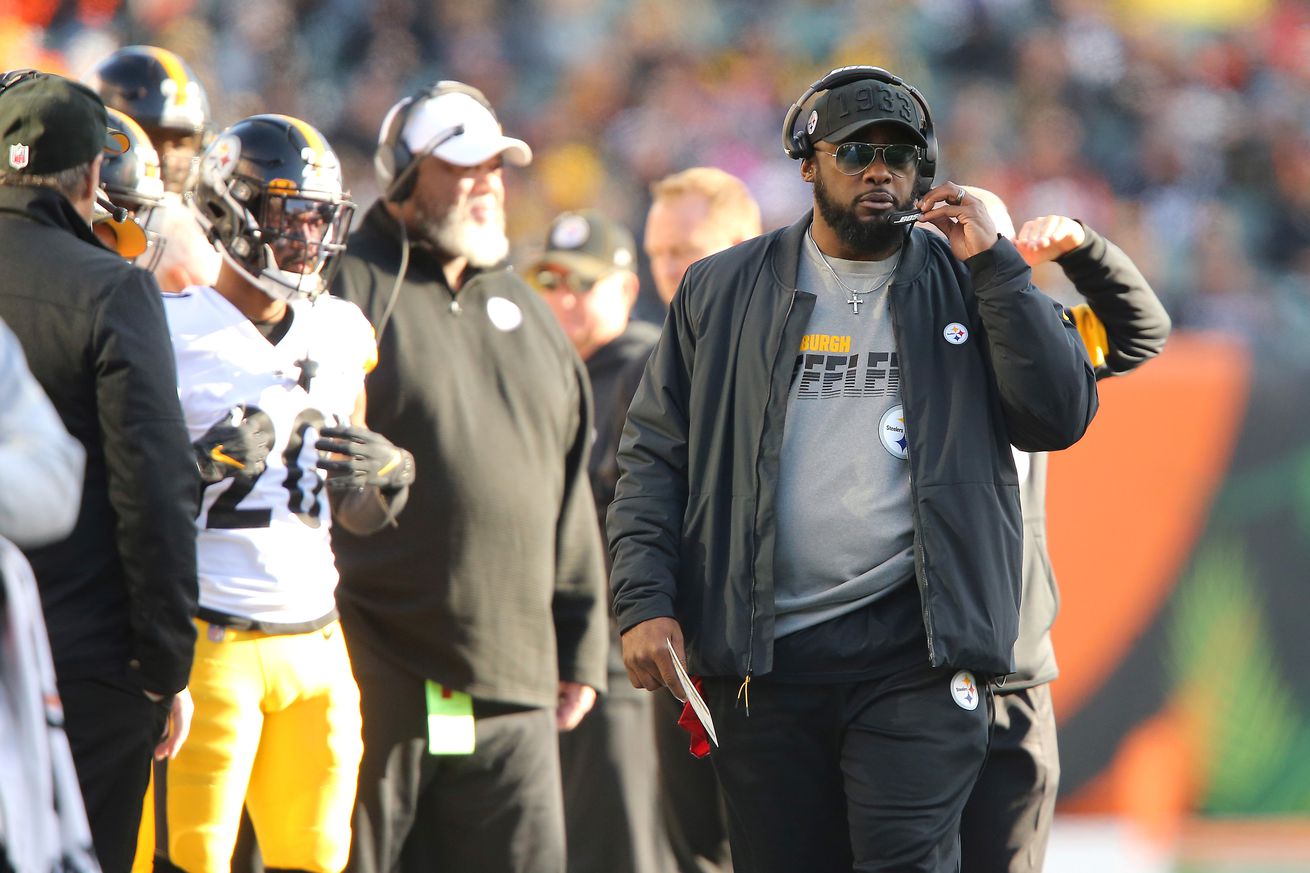 It was revealed on Tuesday two Steelers players tested positive for the Coronavirus back in the spring. The fact it wasn’t major news is actually encouraging.

While talking to the media in a virtual setting on Tuesday, Steelers head coach Mike Tomlin announced two Steelers players tested positive for COVID-19 back in the spring.

Who was it? He didn’t say. He did say they are recovered and doing well.

It’s unfortunate the Steelers couldn’t escape this pandemic totally unscathed, but at least the two players are okay. Even better, while Tomlin’s admission of these positive tests made news, the news didn’t seem as dramatic as it may have been had the public actually found out about it in the spring, or back when we were still in the early stages of all-things COVID-19-related.

And this is where the NFL being given the gift of time has again come in handy with regards to its reactions to things like its players testing positive for the Coronavirus. Back in March, when Rudy Gobert, a Utah Jazz basketball player, tested positive, it proved to be one of the catalysts for quickly shutting down all professional and collegiate sports.

Since March, however, many professional and collegiate athletes have tested positive for the virus, and they’ve all recovered 100 percent and with no long-term effects to their health. As far as the public at large is concerned, the virus is and will always be a huge deal. As for big-time professional athletes? Maybe not so much.

This doesn’t mean they can just carelessly go about their business as if they’re not a threat to themselves and others, but at least we now have a baseline for what happens to young and healthy athletes when they do test positive. With this knowledge, along with the protocols all sports leagues and organizations have developed and put into place, teams now realize they can go about their business of preparing for their seasons even after one of their players/coaches/trainers contracts this virus.

Obviously, there’s still much more to learn. For example, what happens once hockey, basketball and baseball players start practicing for real and playing actual games? What happens once NFL training camps open and players start scrimmaging? What happens when two or three players contract the virus during the season? It’s one thing to quietly deal with a couple of football players contracting it in the spring. It’s quite another if Sidney Crosby gets it in Round 2 of the Stanley Cup playoffs or Cameron Heyward tests positive in Week 2 of the regular season.

This could be a whole other issue. But I’m guessing teams and leagues are already preparing for such scenarios. How could they not be?

If and when players start to test positive for COVID-19 once the bullets begin flying for real, it is my hope the protocols which have been developed will be enough to handle the situation and allow the games to continue.

It may be a while before we’re totally free and clear of the Coronavirus, but players are now testing positive without it completely shutting down the sports world.