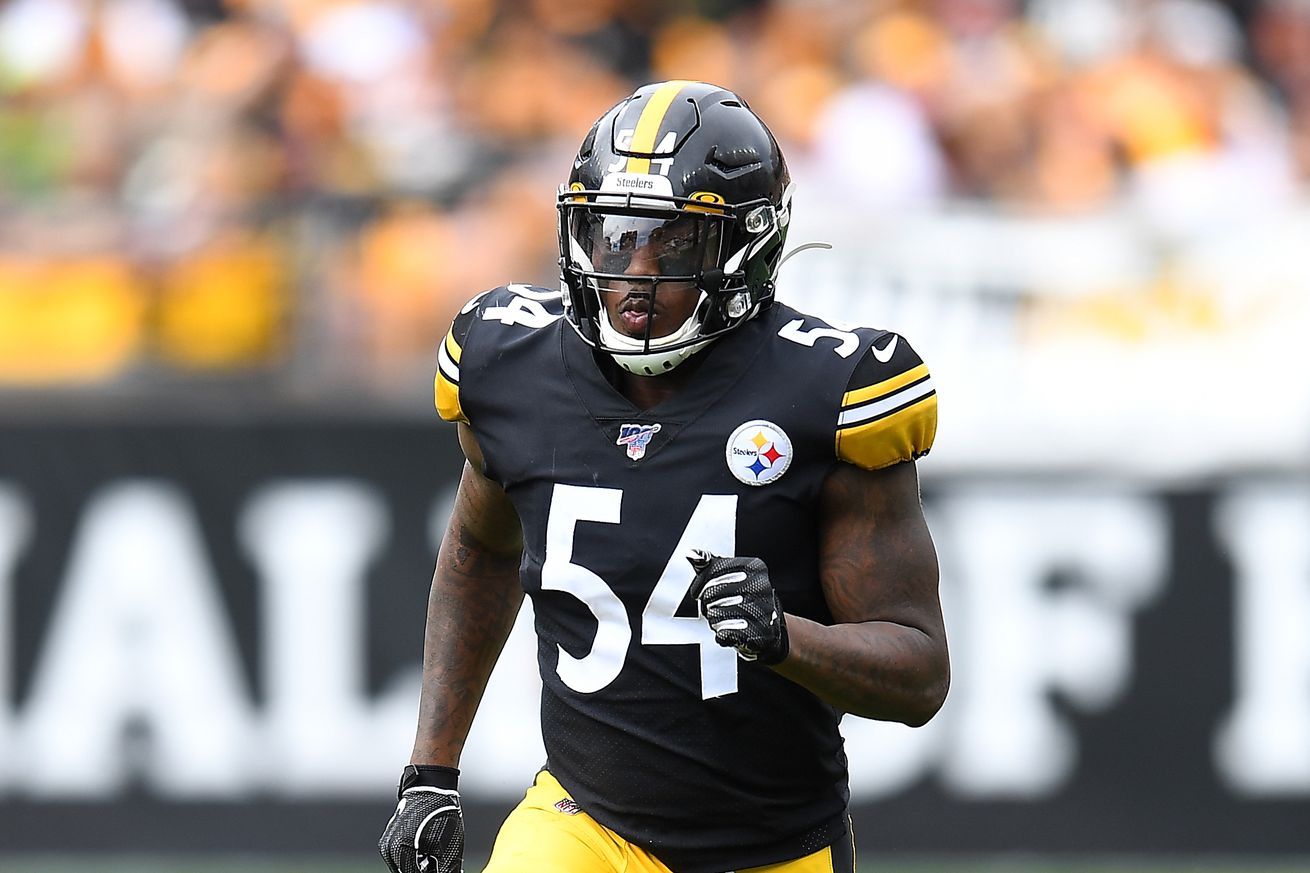 This week’s game against the Houston Texans seems like the perfect opportunity for Steelers LB Ulysees Gilbert lll to make an appearance.

Talk about letting the air out of your balloon. One of the most exciting storylines for yours truly coming out of Steelers training camp this summer was the noteworthy growth and improvement being displayed each day by Steelers ILB Ulysees Gilbert lll. Gilbert’s hype train eventually lead to the young man being named the 2020 Redman Award winner. All aboard, and I definitely bought a ticket.

Blessed with excellent speed, athleticism, and pass coverage abilities; Gilbert seemed like the perfect backup for talented young ILB Devin Bush. I was excited to see him soak up some of the snaps that had went to the now departed Mark Barron last season. The Steelers have thrown a monkey wrench into my best laid plans thus far this season. Two games, two appearances on the inactive list for Gilbert.

As far as I know, no explanation for Gilbert’s inactivity has been given, nor has any member of the local sports media bothered to ask HC Mike Tomlin for clarity on the situation. Theories abound, from Gilbert struggling to completely grasp the defensive playbook at an acceptable level, to a couple of teammates having earned their hat on game day by being superior to Gilbert on special teams. Both theories could be true actually, but who really knows unless Tomlin chooses to share the scoop.

Week 3 of the NFL season would appear, at first glance, to be an optimal scenario for Gilbert to be on the active roster. The Houston Texans are the opponent, and they are coming to Pittsburgh pissed off and highly motivated due mainly to a 0-2 record. Tomlin acknowledged that the Texans have played possibly the best two teams in the NFL to open the season. That statement would be hard to deny or debate.

The Texans best player is talented young signal caller Deshaun Watson. Watson is cut from the same cloth as so many of the talented young QBs that have entered the NFL over the last five or six years. Blessed with impressive arm talent, excellent mobility, and a never say die attitude; Watson is far more Big Ben like than Brady like. He will never curl up in the fetal position to avoid contact. Instead he will fight to extend the play, keeping his eyes downfield looking for the big play before running for positive gains. These abilities test the integrity of opposing defenses, forcing defenders to exhibit discipline in their coverage assignments. Oftentimes opponents will commit a spy in hopes of containing a mobile QB.

This is where Ulysees Gilbert lll comes into play. A defender with Gilbert’s specific skill set could be a real asset against a player of Watson’s caliber. Gilbert has the speed necessary to matchup and potentially minimize the impact of Watson’s mobility.

Gilbert displayed excellent pass coverage abilities as a rookie during the 2019 preseason. So far this season, starting ILB’s Devin Bush and Vince Williams have displayed spotty pass coverage at best. Williams struggles in coverage are well known, and the Steelers try to avoid putting him in coverage whenever possible. Bush has had a mixed bag of results thus far this season. Bush has excelled in coverage when matched up with opposing running backs, blanketing New York Giants star Saquon Barkley in the season opener. However, he has struggled at times in his young career when asked to cover talented pass catching tight ends.

Gilbert very well could be a solution for the Steelers in those particularly situations, depending on down and distance. Nobody has jumped to the head of the line in the competition to fill Mark Barron’s role from last season. Gilbert needs to seize the opportunity at hand, and run with it.

If Bush would be lost for any significant amount of time due to injury or illness, Gilbert is the one guy on the roster who could mimic his impact and role on this defense.

Gilbert has the talent to be an impact defender for what will hopefully be a championship caliber Steelers defense. All he needs is experience, and you really only get that by dressing on game day.