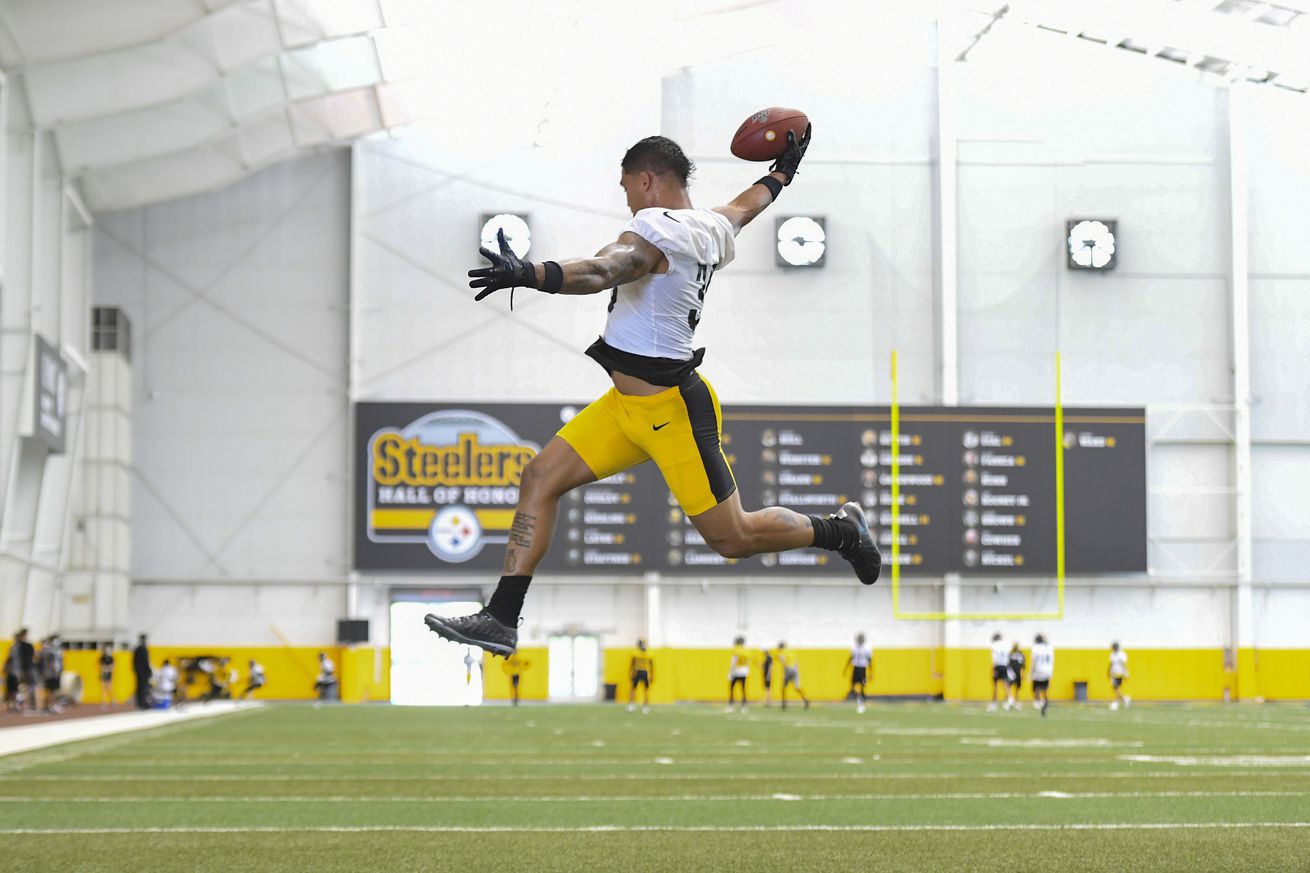 Time to take a look back at the week that was for the Pittsburgh Steelers as they prepare for the regular season.

It has been a challenging year, and the NFL preseason, or lack thereof, has been no different. However, we here at BTSC have said we are going to continue to provide the best Pittsburgh Steelers coverage we can, and we feel as if we have done just that throughout this unique preseason.

With that said, there are times when news comes and a massive amount of content gets published every day of the week. It wouldn’t be a shock that some people might miss some of the content we produce on a daily basis.

Welcome the birth of the BTSC Week in Review article!

Here we will put links to articles that aren’t news, you may have missed. Maybe you are a die hard fan who doesn’t miss anything, but there are many who might scroll through these articles and find some they might enjoy, and didn’t see the day it was published.

These will be broken down by the day they published, so sit back, grab a cup of your favorite beverage and take in this black-and-gold content!

Ulysees Gilbert III looks great but will he see the field in 2020?

Should the NFL consider changing the way they seed their playoffs?

James Washington is leaner, and ready to make an impact

Alex Highsmith proving he “belongs” in the NFL

Devin Bush vs. Devin White: A one year retrospective

T.J. Watt wants to be a “game wrecker”

Chase Claypool is sky-rocketing up the hype charts

Which Steelers could break records in 2020?

It is now-or-never for safety Marcus Allen

FILM ROOM: The Steelers’ struggle to cover tight ends can help their offense

Is no news out of training camp actually a good thing?

Stefen Wisniewski won’t be starting, at least to start the season

The Steelers’ offseason plans are coming to fruition

Is 2020 a make-or-break season for Terrell Edmunds?

Derek Watt mum on his offseason surgery, will be ready by Week 1