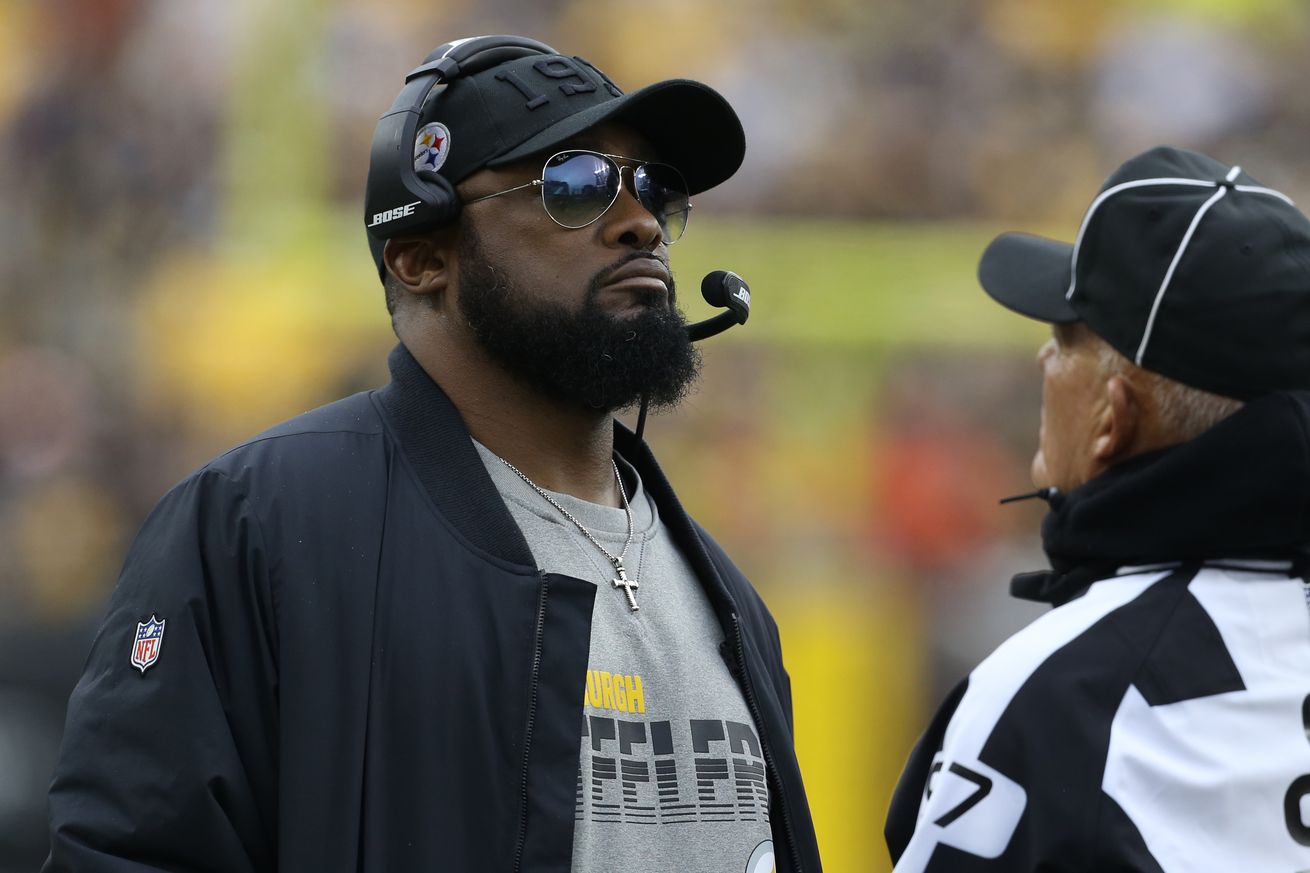 The staff at BTSC share their thoughts and predict the outcome of the Steelers opener against the New York Giants.

Now that the regular season is finally here and the offseason that seemed like an eon is over, there’s one last bit of speculation to be recorded. Are the Steelers going to live up to the lofty expectations that their fans have of them? Will they play down to a presumably lesser opponent or are those days over? The contributors at BTSC have recorded their thoughts and predictions. Let’s see who’s closest to the mark and furthest from reality.

I suspect it will take a bit for the Steelers to get rolling. A rusty Ben Roethlisberger plus a fired up Giants team with a new head coach in a prime-time spot should equal a struggle, especially in the first half. But I believe the Steelers are the better team and will prove that over sixty minutes. Once the adrenaline wears off and it becomes about ability and execution, Pittsburgh has the advantage. I look for the defense to lock New York down in the second half and for the offense to find just enough rhythm to prevail.

I see this game starting one of two ways, either the Steelers jump out to an early lead either due to the defense making plays or the offense starting hot, and if that happens I think the Steelers run the ball a lot, focus on getting Ben back accustomed to being on the field and playing and test some of Matt Canada’s designs in the run game. The other way is a rusty start for Ben Roethlisberger, and the Giants keep it close into the second half. Either way the game ends up a relatively lower scoring affair with the Steelers coming out on top.

The Steelers are the far more talented team, but my gut tells me to expect the unexpected. There are a plethora of unknowns surrounding the matchup, due to new faces in new places and no preseason games. The amount of rust that Ben Roethlisberger will have to shake off is debatable, but a case of the jitters is almost guaranteed. Ben himself has acknowledged no less. That should dissipate once he takes a hit or two, and realizes that his arm isn’t going to fall off once he has to really lean into a deep out route. The Steelers defense is superb, and should control the action. Limiting Barkley is priority number one, and stopping Danny Jones from making big plays with his legs is next. After a slow start by Ben and the offense, they eventually get rolling after the defense puts them in some favorable field positions throughout.

As I keep saying, this just feels like a comfortable, if not easy, win for the Steelers. I look for it to be close early, before Pittsburgh pulls away in the second half. The Giants are compromised along the offensive line, as well as the secondary. T.J. Watt will get multiple sacks, the Steelers will allow their fans to fall in-love with an old flame—the ground game—and Chase Claypool will put the nation on notice in his first game.

The Steelers (and Ben Roethlisberger) have something to prove. I expect huge games out of T.J. Watt potentially forcing multiple fumbles, and from the entire offense who have had a full year of listening to how terrible they were from the national media. The Giants are walking into a buzzsaw.

If the Steelers can come out iron-hot from opening kick-off, the hype will only continue to build amongst Steeler Nation that the Steelers are a legitimate Super Bowl candidate in 2020. However, I think the Steelers start a little jittery, particularly Ben Roethlisberger, make some plays on offense through Eric Ebron and James Washington, while missing a couple of scoring chances and it’s a close game at halftime. The Steelers then come out and win the game in the third quarter by scoring on offense and shutting the Giants down through a key sack or tackle for a loss and a crucial interception. If this happens, look for the Steelers to run it down the middle with the likes of Benny Snell Jr. and throw short passes to their tight-ends, Claypool to make a big play in the redzone in the second half.

Here we go Steelers! Our first game back versus the New York Football Giants. I believe Ben Roethlisberger comes out slinging with the help of a solid running game. If James Conner can help the offense to move the sticks, the Steelers will be in good shape to get the win. On the defensive side of the football, T.J. Watt will lead the league in sacks after Week 1.

For some reason, I feel this game is going to come down to the Steelers’ defense. As long as no major communication breakdowns occur, they will keep the Steelers in control as the offense settles for field goals more than fans will like. Look for the Steelers get rack up a large number of sacks to get the 2020 season started. But it will be a Week 1 victory to set the season off in the right direction.

No one knows what to think when the Steelers take the field at MetLife Stadium. Will Ben Roethlisberger start off fast, or will it be a sluggish start? Will the defense pick up where they left off, or will there be a learning curve for the veteran group? No one knows, but I have a feeling a slow start will result in a big win for the Steelers. Roethlisberger might be a bit off to start, and understandably so, but the defense will carry the day until the offense gets up to speed.