According to Pittsburgh Steelers beat writer Ray Fittipaldo, the Steelers are expected to plug offensive lineman Matt Feiler back into the starting lineup on Sunday against the Cleveland Browns and relegate rookie Kevin Dotson to the bench.

Dotson has been the team’s most consistent offensive lineman over the course of his last two starts in Feiler’s spot. In fact, whenever Dotson has been on the field, his exceptional play, especially as a pass protector has stood out.

But the Steelers are going to ignore all of that and simply defer to the veteran in this case.

This move feels shortsighted and honestly doesn’t put the five best offensive linemen on the field at the same time. What would I do you ask? Given the option, I’d probably best Chuks Okorafor and start Feiler at right tackle, leaving Dotson in at left guard. Okorafor hasn’t impressed since taking over the starting spot after Zach Banner blew out his knee early in the season. Alejandro Villanueva has been just as bad at left tackle in recent weeks but there’s nothing to say Feiler could make the switch. He has significant experience at right tackle.

I want to pass the question off to you. First, should Feiler replace Dotson in the starting lineup and second, would you play Feiler at right tackle this week instead? Let us know in the comments. 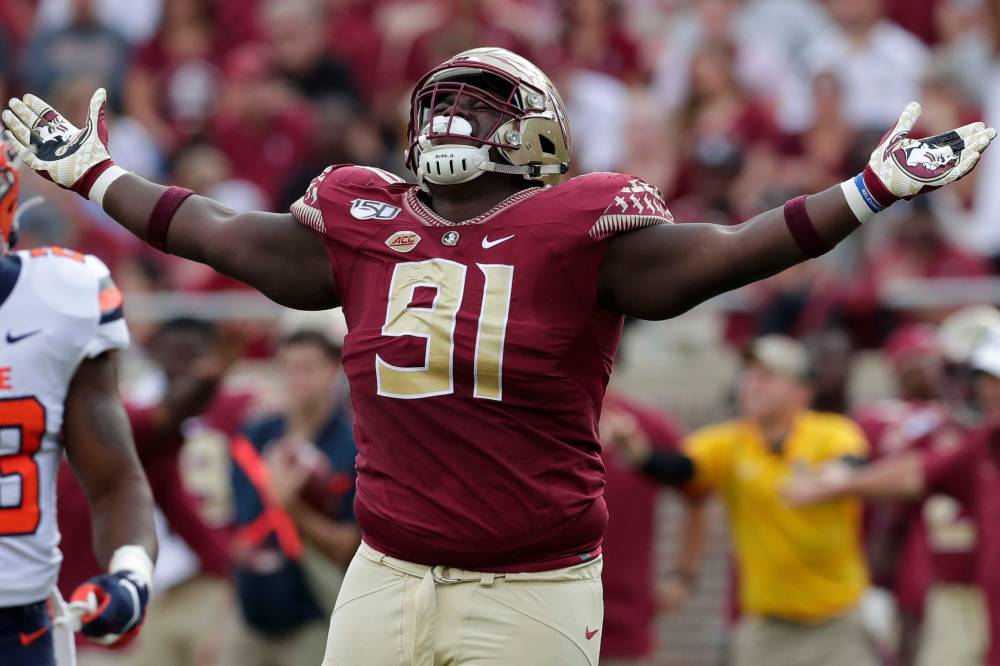