Every week as we scout the Pittsburgh Steelers current opponent, we study their roster closely and think about which guy we’d love to poach from the opponent for the week. This week the Steelers kick off the NFL regular season on the road against the Buffalo Bills.

Which member of the Bills would you take this week? For me, it comes down to three guys. The first and the easiest choice would be Bills quarterback Josh Allen. Allen is easily one of the three or four best quarterbacks in the league and truly one of the elite stars. Ben Roethlisberger is a great player and future Hall of Famer but it’s tough to pass on a player like Allen.

But let’s think about those Bills offensive tackles. Daryl Williams and Dion Dawkins both represent huge upgrades over Dan Moore Jr. and Chuks Okorafor. The reality is this team isn’t going to be good until the offensive line is good. So adding either of these players would be an upgrade.

Tell us, Steeler Nation, which Buffalo player do you want this week? Let us know in the comments. 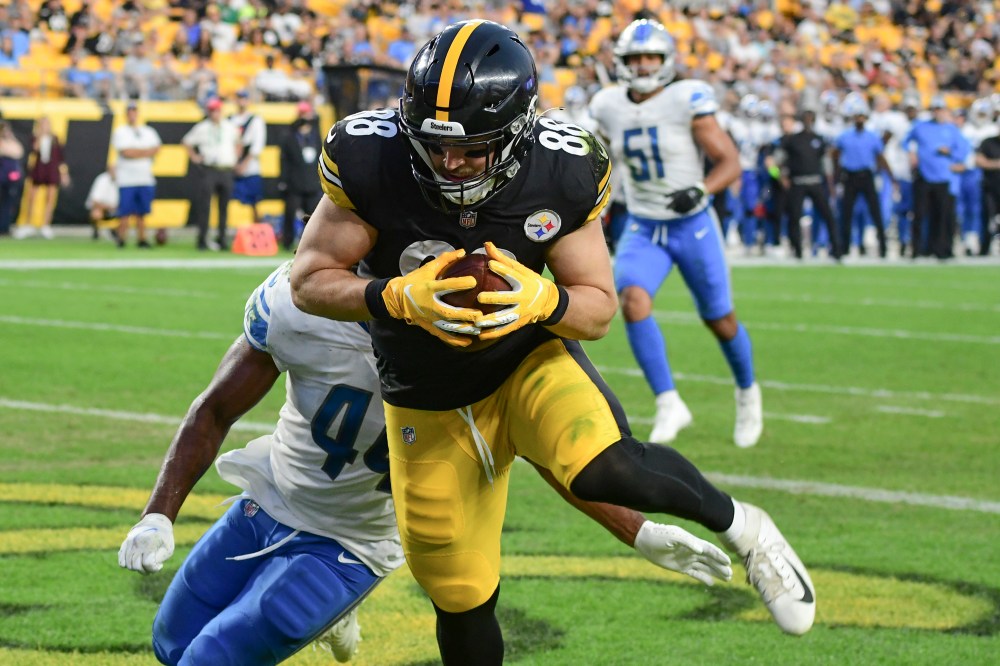