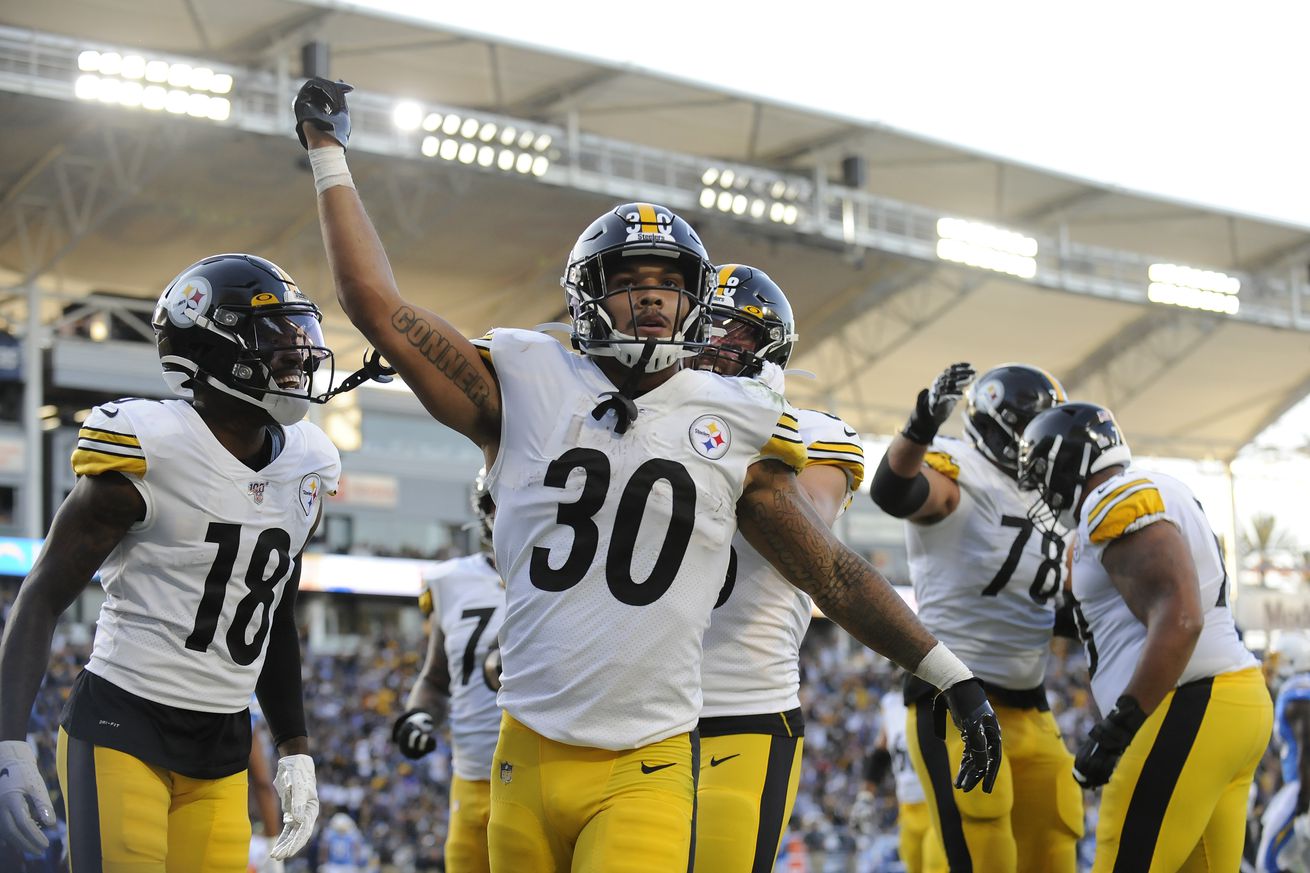 Who is the X-Factor for the Steelers in their Week 1 game vs. the Giants on Monday Night Football?

The Pittsburgh Steelers are preparing for the New York Giants in Week 1. It is the Steelers’ first game of the season, and hopefully their first win of the 2020 regular season.

When looking at the matchup between interconference foes, there are players who can be viewed as ‘X-Factors’.

As a clear-cut example of what an ‘X-Factor’ player would look like, think Troy Polamalu. Polamalu’s skill set made him a force to be reckoned with on every play. So, who are the ‘X-Factors’ for the Steelers Week 1 game vs. New York?

Why: There is no better friend to a quarterback than a good running game. The Steelers didn’t have that in 2019, but they sure could use it in Week 1 on the road as Ben Roethlisberger gets settled in. Not having thrown an NFL pass in almost a calendar year is something Roethlisberger has him anxious for the prime time game. What better way to get comfortable than to have Conner ripping off runs and big chunks of yards to take the pressure off Roethlisberger.

The best way for the Steelers to win this game is for Conner to really show he is not just durable, but effective when he touches the football. This would allow Roethlisberger to not have to feel the pressure of carrying the team, but making plays when they present themselves to the offense.

Why: In order for the Steelers to win this game, they have to minimize the one player who could really hurt them. That player Saquon Barkley. If Barkley doesn’t get going, there’s not much else to the Giants offense that is truly scary. The best way for the Steelers to combat of the run in 2019 was with Vince Williams. His return to the lineup in Week 5 against the Ravens was apparent immediately.

But it’s not just playing against the run. The Steelers also need to minimize Williams having a large role in the passing defense. If Williams isn’t asked to do much in pass coverage and yet is in situations to be effective against the run, he is the biggest key in minimizing the Giants number one weapon.

Why: The X-Factor isn’t really a player. The X-Factor for the Giants is whether or not they can generate a pass rush. They weren’t good enough there last season, and the only new pass rusher is Kyler Fackrell, which isn’t inspiring. They are banking on improvement from Lorenzo Carter, Oshane Ximines, Dexter Lawrence and Leonard Williams. We’ll see if they get it.

Who would be your X-Factor for the Week 1 game at MetLife Stadium? Let us know your thoughts in the comment section below!