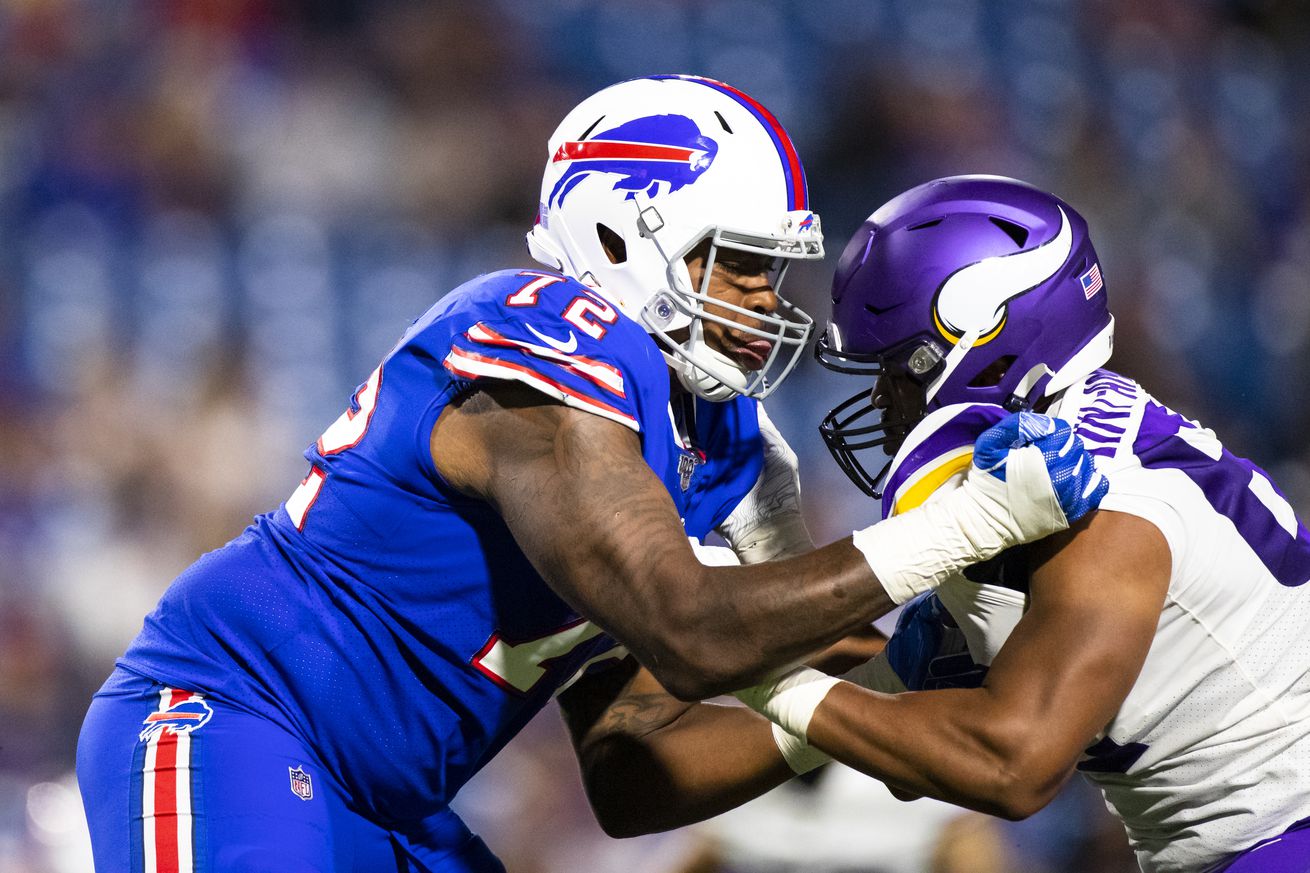 What underdog darlings are turning heads at this year’s Steelers training camp? Beats me.

With two weeks of Steelers padded training camp practices officially in the books, who’s the front-runner for the annual BTSC Isaac Redman Award?

You’re lying, you don’t know, either.

Normally, by this time in Steelers training camp, we’re all just about sick of hearing about some guy who didn’t get drafted that high, or at all, and is everyone’s darling. Why? Because he’s really impressing at camp. In fact, there are often many stories published by journalists, both of the professional and semi-professional variety, with titles such as “(Insert late-round pick, undrafted free agent or minor football league signee here) Has Impressed so far in Camp.”

I picked up on the love for underdog camp stories not long after first finding Behind the Steel Curtain 10 summers ago. So when I attended Steelers training camp in August of 2010, I kept my eye on a low-pick darling defensive end named Ra’Shon “Sunny” Harris, a sixth-round pick out of Oregon in the 2009 NFL Draft. Many folks on BTSC and elsewhere were rooting for Harris to do well that summer. They thought he had a chance to impress, to really turn heads, to make his coaches stand up and take notice. “Keep your eye on that Sunny Harris,” they all said.

This is why I mentioned him, days later, in my fanpost training camp recap. As you can imagine, being a future star writer for the main page, my recap was met with rave reviews—including lots of praise for my praise of Harris’s performance during my visit. “Don’t sleep on Sunny, son!” someone may have said.

So whatever happened to Sunny? Since his Wikipedia page includes asterisks next to most of the years he signed with NFL and/or CFL teams, Harris was often an offseason and/or practice squad member only while trying to impress, to really turn heads, to make his coaches stand up and take notice during his six seasons as a professional football player.

But there are unknowns who not only impress during camp, they latch on and sometimes even ascend to the top of the depth chart.

Mike Hilton, a 2016 undrafted free agent who came to Pittsburgh via the Patriots practice squad, was all the talk of the Steelers 2017 training camp. Hilton not only made the team, he was named the starting slot corner and quickly became one of the best in the league at his position.

A season ago, Kam Kelly, formerly of the defunct AAF (Alliance of American Football) made Pittsburgh’s roster out of camp as a backup safety.

Who are the Hiltons, the Kellys and even the Sunnys of the Steelers 2020 training camp?

Unless I’ve been totally oblivious up until now, I can’t think of any current underdog camp darlings. Why is that?

Perhaps past darlings were mostly byproducts of fans being allowed to attend camp and then reporting their findings to the nearest Internet platform, thus creating a buzz that spread to those professional and semi-professional journalists.

Or, as BTSC co-editor Dave Schofield theorized while filling in for Bryan Anthony Davis on an episode of Steelers Q&A a few weeks ago, maybe the limited media coverage has allowed the team to keep some potential diamonds, well, in the rough. If other teams don’t know much about certain camp darlings, they likely won’t sign those camp darlings away.

No matter the reason for the lack of camp underdog buzz this summer, it is clearly a thing.

If an underdog prospect does something at Steelers training camp and nobody is around to see it, does it create any buzz?

Not this summer at Heinz Field, apparently.